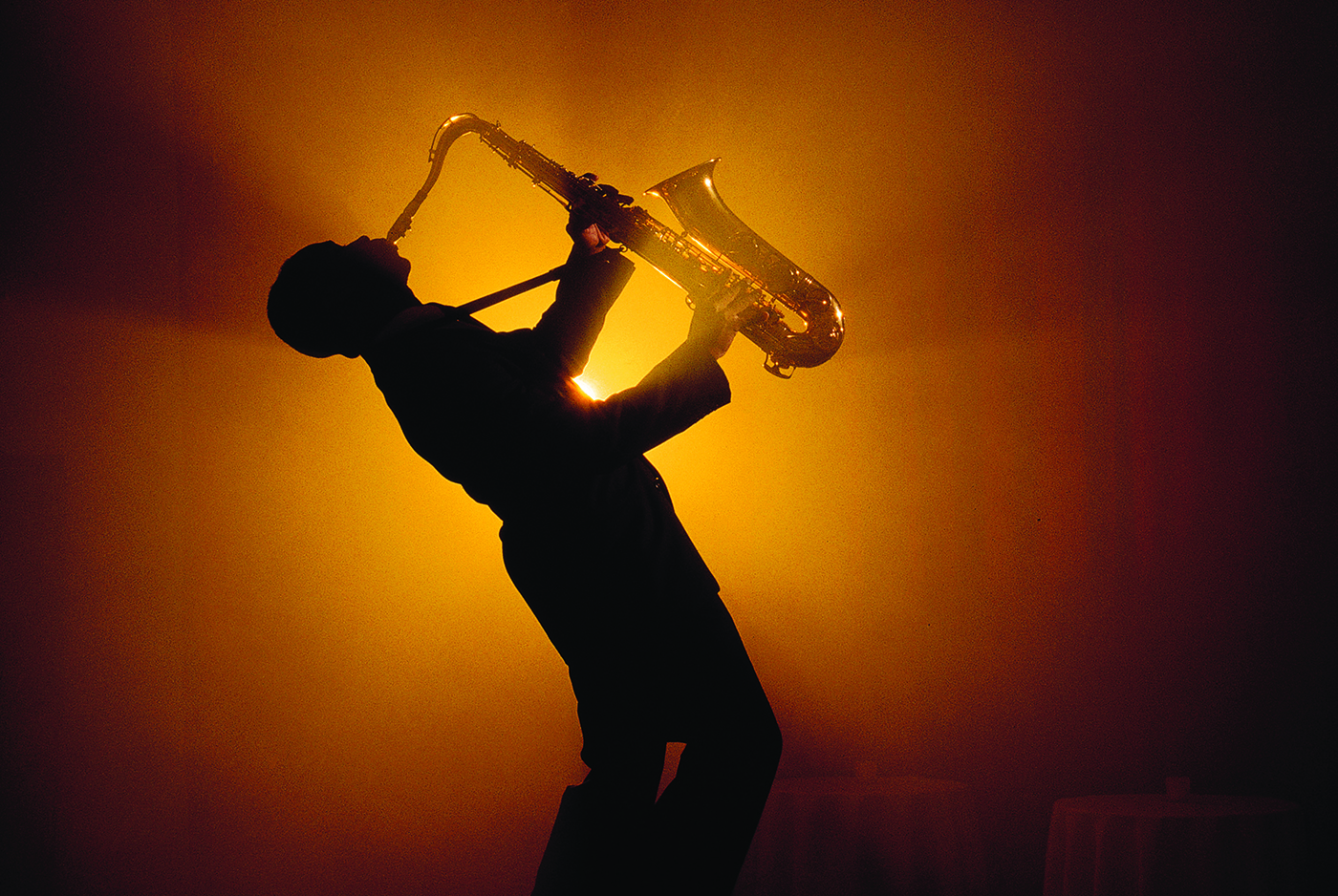 Who are your favorites in the local music scene? Be sure to place your votes for the “People’s Choice” categories.

Here are the nominees: