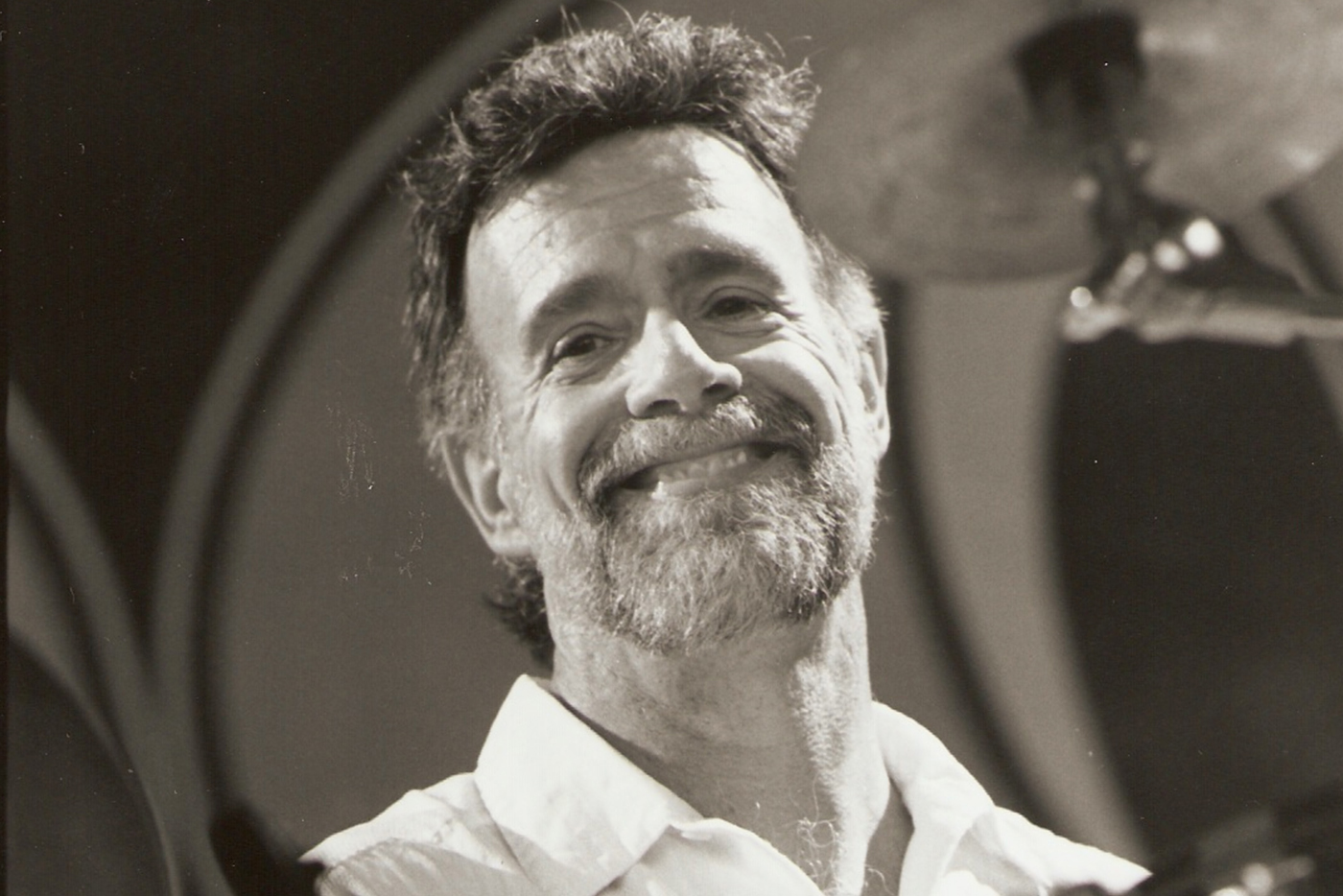 The History of Syracuse Rock’n’Roll series has been responsible for luring Central New York musicians back into the spotlight for reunions of their long-ago bands. For the next edition, which takes place Sunday, Sept. 10, 5 to 8 p.m., at the Holiday Inn, 441 Electronics Parkway, Liverpool, series producer Ron Wray will take a different approach.

This installment is dubbed the “Classic Canteen,” a nod to Syracuse rock fans of a certain age who fondly recall taking in the Sunday-afternoon Teen Canteen shows during the early 1960s at the Three Rivers Inn nightclub in Phoenix. Instead of gathering an act from yesteryear for a long-overdue reunion, Wray has assembled two separate supergroup incarnations of the History of Syracuse Music All-Star Band.

The first batch will feature vocalists Ted Storto and Frank Rhodes, supported by Mike Ferrante, Buke Babikian and Shane Storto. Expect versions of “Mustang Sally,” “Summertime Blues,” “I Want to Do It,” “Time Won’t Let Me” and other songs during this set.