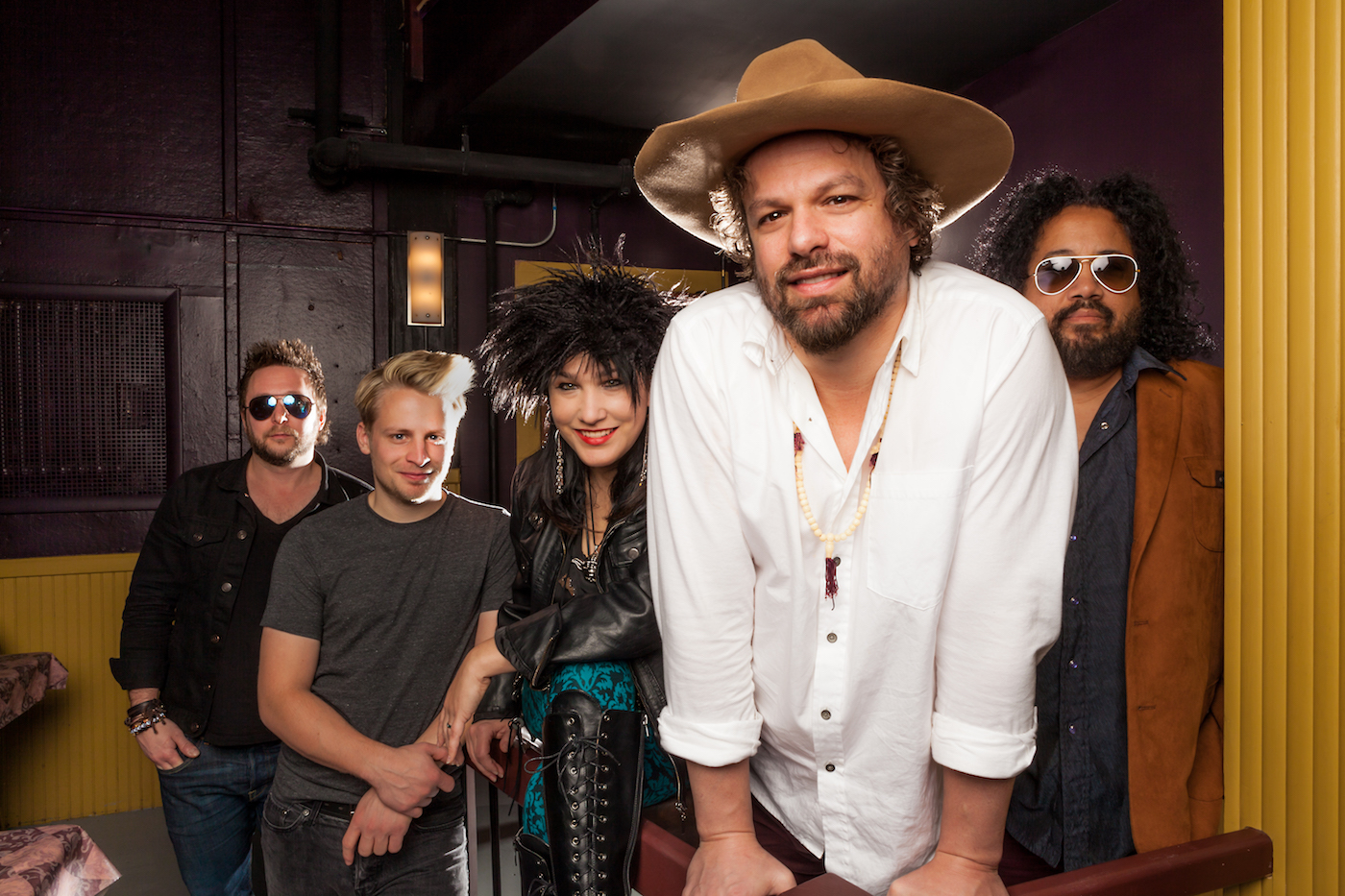 The band is touring in support of their seventh studio album The Movement, described by Rusted Root founder and front man Michael Glabicki as “an extremely joyous recording with seriously deep undertones. It is a culmination of everything we have learned. It truly is a career record for us.”

How did the band start?

I had just dropped out of college, and I was really into songwriting. I had open auditions for a band. One of the band members came, and then it was a chain reaction from there. One person brought the other, and so on; they knew each other from a music class in school.

Where did the name Rusted Root come from?

We were really just playing around with words that went together, and after some ideas we came up with the name Rusted Root.

What were your musical influences growing up?

I really liked the sound of Cat Stevens, The Beatles, anything classic rock.

Do you have any current music that you are obsessed with?

I am into the more alternative music like Arcade Fire, and also even some pop country music.

What inspired you to play music?

I had cousins that were really into music when I was little. When I was about 12 or so I got my first drum set. After that came my first guitar.

What is your favorite instrument to play, since there are so many that you have mastered?

I love the acoustic guitar. I just love the sound. It is so deep.

Now that you are coming back to Syracuse, what is your favorite thing to do here?

I love going to the Beak and Skiff apple orchard. There are also a number of good places to eat up near the Syracuse University Hill.

Do you have a song from your albums that you love playing?

We all love the song “Laugh as the Sun.” We just really get into it, and it is like we don’t even know what is going to happen once we start playing it.

What can people expect to hear during the concert?

We will preview some new music from The Movement and we will also play the hits as well. It will be a mixture of everything.