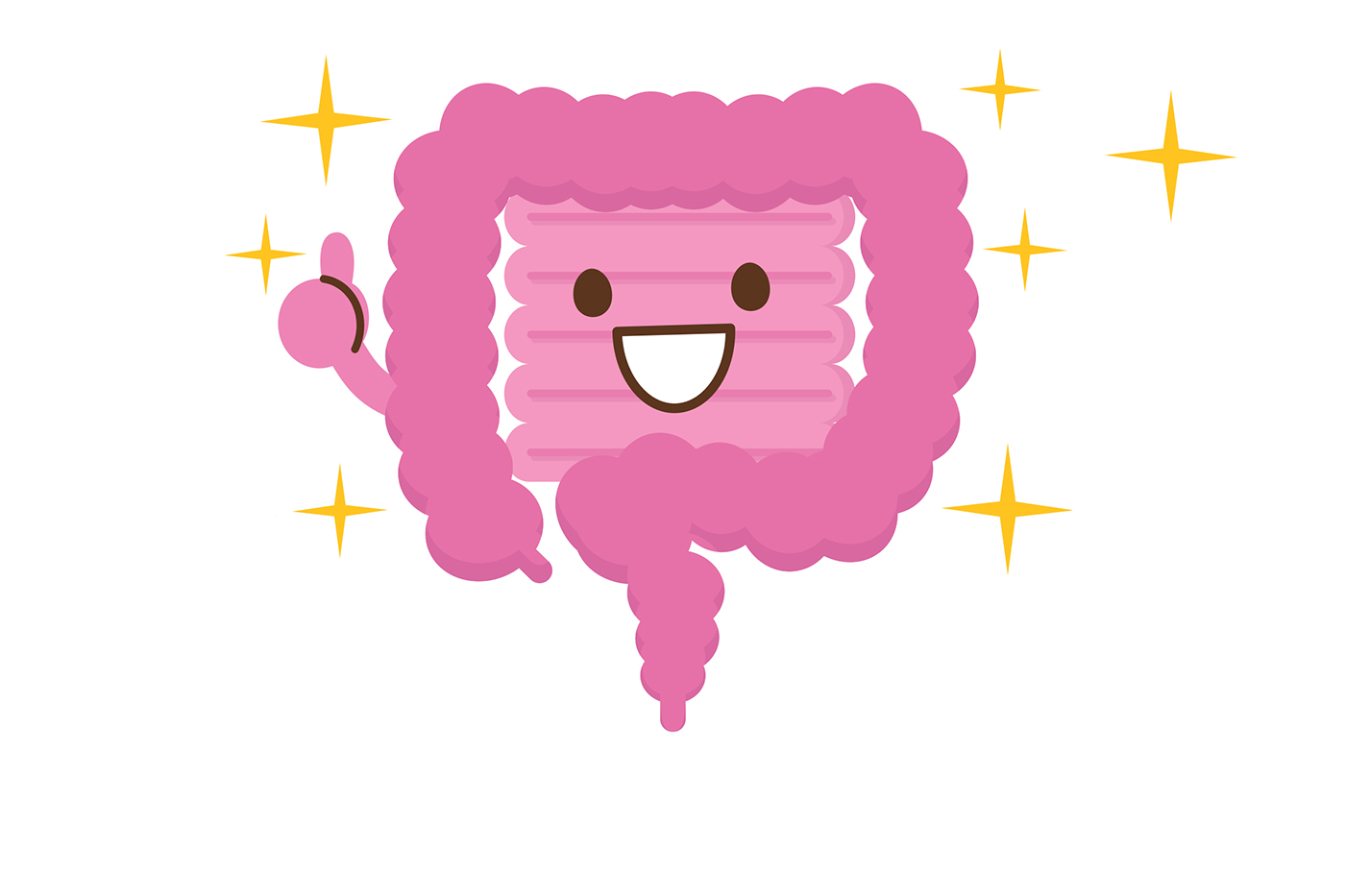 Playing the role of caregiver proved to be a pain in the butt for Jeff.

My wife, Leigh, just had her first colonoscopy, and while everything checked out fine, there’s a nasty little secret about these routine procedures. While much focus is directed toward the patient’s discomfort, the far greater hardship suffered by the spousal caregiver is often overlooked.

Just to review, a colonoscopy involves an intimate video probe under sedation to check for signs of colon cancer. Probes are marketed under various names including Captain Yowza’s Booty Buster, The Magic Monkey Fingers Butt Cam, ASSertive Andy and the Internal Revenue Service.

Barring extenuating risk factors, the procedure is recommended every 10 years starting at age 50. Most patients report that the colonoscopy itself isn’t painful, but many complain bitterly about the prep, which involves 30-plus hours of virtual fasting and producing massive quantities of pharmaceutically induced diarrhea.

The point of the prep is so when your physician looks at the video screen, he or she sees a colon as vast and empty as the Carrier Dome during a football home opener against the Motorcycle Mechanics Institute of Orlando.

OK, so now, let me tell you of my struggle. Things took a bad turn the morning of Fasting Day when I innocently asked Leigh if she would care for a pancake. I won’t describe the unladylike gesture my wife directed at me, but let’s just say it wasn’t in Gandhi’s playbook.

Soon after came a pronouncement as she was packing up our daughter Lily’s lunch for school. “I think I just ate a noodle. I just popped it in my mouth without thinking. I’m not used to not eating.”

The blow-by-blow was just getting started. It wasn’t my colonoscopy. But it was my problem.

Leigh told me she was staying home all day to “conserve energy,” so I found excuses to stay far away.

“Why do you flee from me?” she asked mournfully by phone.

When I’d finally had enough homelessness, I returned home and learned that she had gone shopping at Trader Joe’s, and that was a mistake because “everything looked so good.”

The anguish I endured next was unspeakable. The refrigerator and pantry were filled with tasty new snacks. Should I partake under the martyrish gaze of Leigh and stave off starvation, or should I set aside my nutritional needs in solidarity with her? Initially, I selected the latter, but then I absent-mindedly opened a carton of Sardinian Parchment Crackers.

“These are really good!” I blurted.

The kitchen was so tense I egressed to the living room to watch ESPN. There, on the sofa, I luxuriated in a half-hour of peace until Leigh announced, in song, “Almost time to prep my bowels. Doo-dah. Doo-dah.” Was there no escaping this nightmare?

Leigh did her best to maintain a sense of humor, even after she nearly gagged on her first gulp of “berry flavored” innards cleanser. Barely 30 minutes after forcing down the first 16-ounce dose and complaining with every swallow how disgusting it tasted, she announced, “I gotta go upstairs. The train’s a-coming.” Turns out we have high-speed rail in Central New York, after all.

Miranda, my eldest daughter, was at work. Lucky for her. But I still had to protect my youngest daughter from emotional trauma, so I whisked her out of the house at dinnertime. We were so rattled that we ended up at Chili’s, where any appetite we had was quickly snuffed out when we scanned the menu and encountered the “Quesadilla Explosion Salad.” Yuck.

I slept in the basement that night. The next morning was the eye of the storm. Leigh was in reasonably good spirits, despite not even being able to drink water since midnight. She was even chatty as I drove her to her appointment in Fayetteville. Of course, I was sorely inconvenienced as I waited — and waited — for her to recover from the anesthesia. Once again, who gives a damn about the caregiver? No one.

A nurse told her not to drive, drink alcohol or make major decisions until the next day. Good advice. When it was finally time to break her fast, a “crampy” and complaining Leigh couldn’t even decide whether she wanted soup or salad for her You Pick Two at Panera. Must I do everything?

Well, guess what? Leigh will be feeling my pain soon enough.

My colonoscopy is May 11. The Payback Train’s a-comin’.