Though retro games are a thing of the past for many, fans continue to reach for them when a craving for nostalgia hits

Video games developers are constantly taking advantage of improving technology, resulting in today’s multitude of technologically impressive games. However, many gaming enthusiasts look to the past for their entertainment, enjoying the games of decades gone by just as much as (if not more than) present day gaming. The question is, what gives these games their appeal when so many of them are unpolished compared to today’s software? 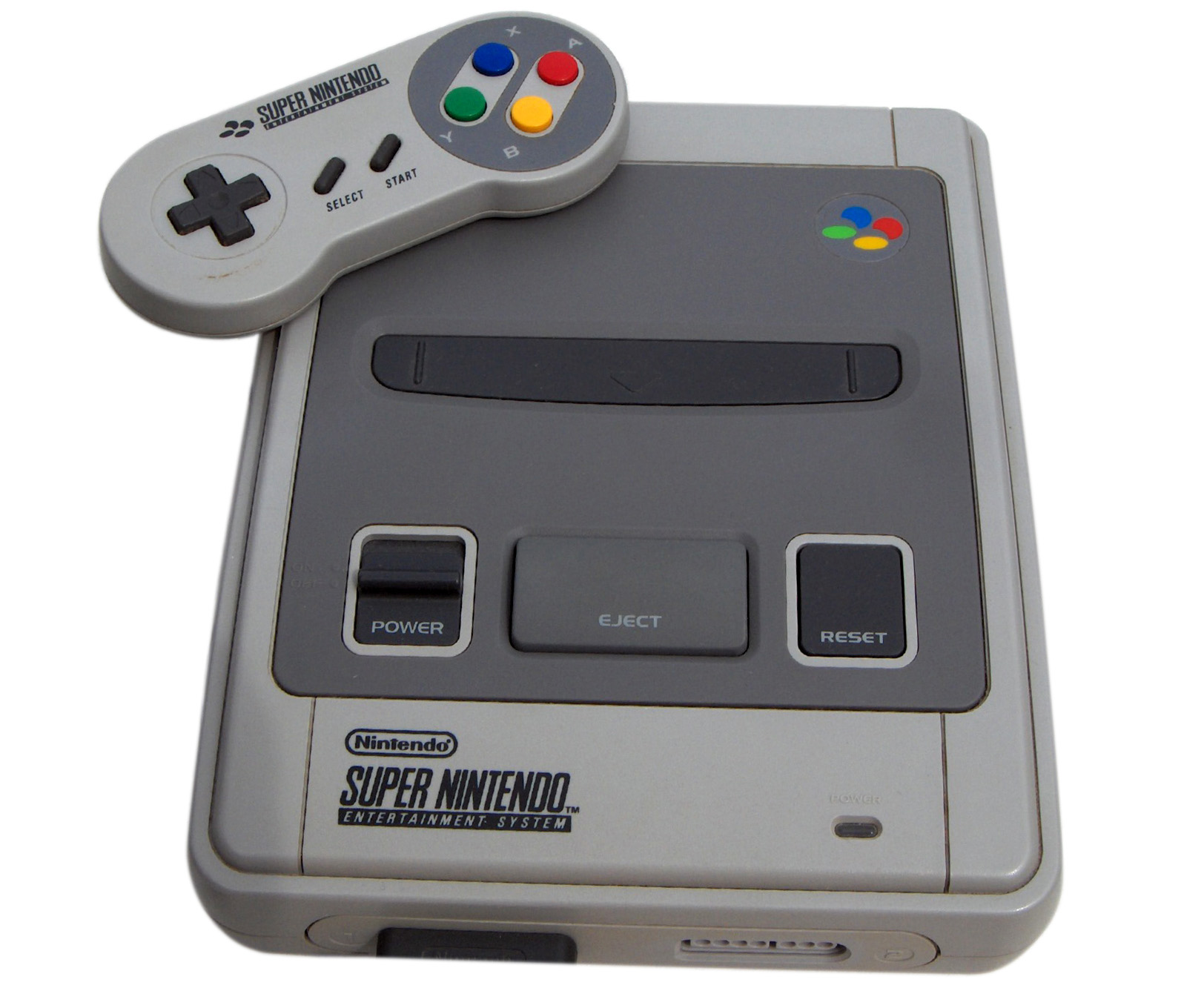 The simplest answer. People who have played games for a long time want to remember what it was like in those days; to go back to a simpler, more innocent time. They want to remember what it was like that first time they played Combat on their Atari, or that feeling of booting up Super Mario Bros on the Nintendo they got for their birthday 1988. However, there’s a danger to replaying a childhood favorite as a grown up: rose-colored spectacles may be hiding some of the game’s flaws, making it seem better than it actually is.

There’s no two ways about it. A lot of the classic games of yesteryear are tough as nails. There’s usually a good reason for this. Oftentimes in the early days of gaming, it wasn’t practical to create games that were lengthy, so developers compensated by upping the difficulty so that it would take players a long time to complete. Many times, retro gamers feel that modern games lack the challenge that the old school titles had. This also somewhat ties in with the nostalgia aspect; all these years later, a gamer will have an urge to beat a game that defeated them in childhood. Maybe they could never beat the Ninja Gaiden trilogy on the original Nintendo Entertainment System (NES), or continually got clobbered by Mike Tyson at the end of Punch-Out!! and want to finally master them once and for all. 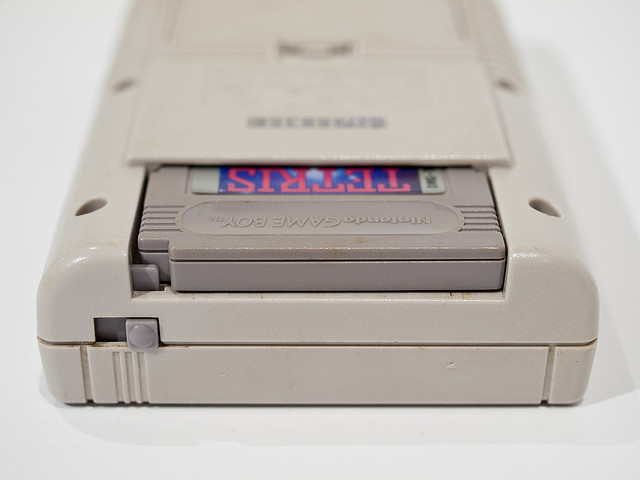 Even though retro game collecting has taken off in recent years, vintage games and hardware can still be obtained for a relatively cheap price, especially compared to modern gaming. A retro console can be obtained for $30-$50 in most cases, with most games going for just a few dollars. Compare this to a few hundred dollars for a PS4, Xbox One or Wii U and $60 for a game.

Sometimes, minimal content is more engaging. The most powerful, state-of-the-art games lack the addictiveness and endless fun of simple games like Tetris or Space Invaders. There’s also a charm to the pixelated graphics or early 3D polygons of more primitive consoles. 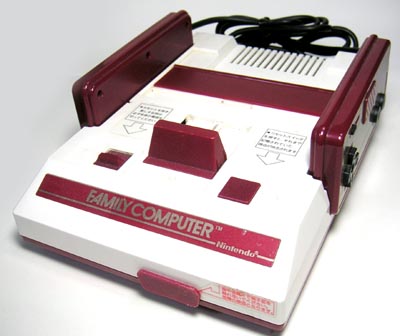 Newcomers to game series, or to gaming in general, might want to backtrack to where it all began in order to gain an appreciation for the modern titles in a long-running series. Gamers playing a story-based series like Metal Gear Solid might want to go back to the early games to get caught up on the plot. In addition, fans of current series might want to check out installments they never had a chance to play because the series had no titles released in their region. A perfect example is the Fire Emblem series. The recent awakening title gave the franchise a surge of popularity. While only a handful of Fire Emblem games made it to the U.S. in recent years, the series has a long legacy going all the way back to the original Nintendo console, the Famicom.