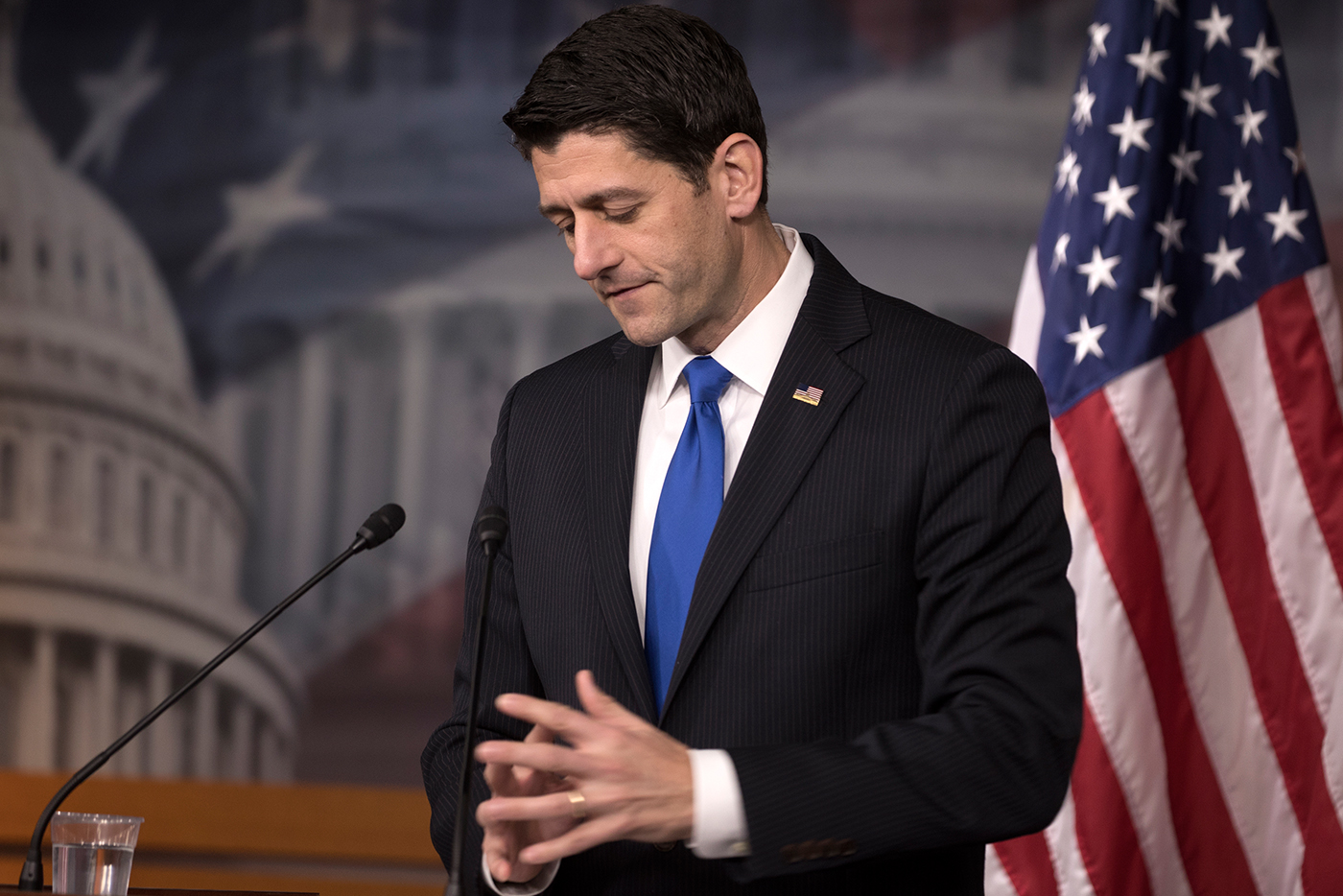 Failure to appeal more to nonwhite voters could lead to the Republican Party’s downfall.

Christmas may be over, but the Republican Party is just beginning to celebrate.

They got every gift on their list they could ask for and more: A Republican-controlled House, a Republican-controlled Senate and a Republican in the White House — who will likely be able to dictate the direction of the Supreme Court for decades to come. They also now control more state governments than they have at any point since the Civil War, and have a trifecta — where they control both state houses and the governorship — in 26 states.

To their credit, the GOP pulled off an incredible feat in 2016. After Hillary Clinton’s campaign attempted to expand her victory by pushing into deep red states like Arizona and Georgia, it was Donald Trump who expanded the map — winning the Democratic strongholds of Iowa, Wisconsin, Michigan, Pennsylvania and even Maine’s 2nd congressional district — the first Republican to win an electoral vote in New England since 2000.

As impressive as that is, while maintaining congressional majorities, it’s one battle victory in a war the party is losing. As NPR’s Mara Liasson put it, Democrats currently have a gaping head wound, while Republicans are suffering from a longer-term illness that might be fatal. That illness is the party’s failure to appeal more to nonwhite voters in a nation that is rapidly growing less white. Republican reliance on older, rural Caucasian voters has worked for a long time, but after 2016, it’s just not a winning formula.

It’s not like it’s a secret to anyone. The infamous RNC’s publication “Growth and Opportunity Project,” often called the “Republican autopsy” following Mitt Romney’s 2012 defeat, clearly outlined the party’s necessity to reach out to more minority voters or face losing the presidency for potentially a very long time.

And we’ve seen that Republican erosion over the last few presidential cycles. Virginia, Colorado, New Mexico and Nevada — all states that used to be Republican bastions — have all been won by the Democratic candidate in the last three elections, all because of their surge in Latino residents. North Carolina now hangs in the balance every election due to African American turnout. Asian Americans aid to California’s already momentous Democratic machine. Even in traditional red states that Trump won, he did so by margins exceedingly smaller than his Republican predecessors, evidence of a growing and more politically involved minority population. He carried Georgia by just five points, where just 12 years ago George W. Bush did so by 17 points. Trump won Arizona by four points. John McCain won it by 11. Trump won Texas by nine points, only half the margin Romney got there. Just try and find a scenario where a Republican wins the presidency which doesn’t include Texas.

Trump won, but he did so with only 8 percent of the black vote and 29 percent of the Latino vote. While he outperformed Romney in those regards, Trump may have amplified the trend that Republicans desperately want to reverse. He called Mexicans rapists. He was endorsed by the KKK. He mocked the disabled and wanted to ban Muslims. His vice president is one of the gay community’s greatest adversaries. And while millennials are already generally liberal, they are also the most diverse and tolerant group of Americans in history, meaning Trump may potentially cause the Republicans to lose an entire generation of voters.

Because Trump won, he may also provide more ammunition for Democrats in the future. Their tactic of tying all Republicans to Trump proved to be unsuccessful in this election. But if his presidency turns out to be an utter disaster, Democrats will have the opportunity to spend the next 20 years using Trump as a way to “wave the bloody shirt,” a Reconstruction-era term used when Republican candidates tied Democrats to the slaveholders and secessionists of the time. Even if Trump survives unscathed, Democrats will use those soundbites of his comments about minorities for years to come.

But it’s more than just Trump, of course. Individual party members find themselves bad press, which only hurts the party’s support more. Most recently, it was Carl Paladino, chair of Trump’s New York campaign. Paladino, who was the Republican candidate for New York governor in 2010, said in an interview last week that he hoped President Obama would die of mad cow disease and that Michelle would “return to being a male and let loose in the outback of Zimbabwe where she lives comfortably in a cave with Maxie, the gorilla.”

Not exactly the way to win over minority voters.

And it’s more than just individual Republicans, as well. The party as a whole regularly finds itself stuck in the middle when it comes to modern social issues like abortion, gay marriage, immigration, minimum wage, gun control and climate change, putting many other voting blocs at risk. Recent controversial events that have become national headlines like police shootings, the North Carolina LGBT law, the Flint water crisis, Ohio’s Heartbeat Bill proposal and feuds over the Confederate flag and Obamacare have really put the GOP in hot water. They’ve been flagged for stonewalling the entire Obama presidency, from his 2009 stimulus bill to his Supreme Court nominee, which Democrats can use to argue that Republicans have spent the last eight years playing party over people. When so many Americans are fed up with gridlock in Washington, that image is hardly the one a party wants.

This is their chance to reverse course. This is the party’s opportunity to prove its argument that Democrats have taken advantage of minorities simply for their votes, and make a case for them to vote otherwise in the years to come. This is its opportunity to demonstrate that it is as good at getting things done as it is at blocking them. This is its big chance. And it may very well be its last.

UFOs of Christmas Past
UFOs, Disclosure and Plan B
To Top