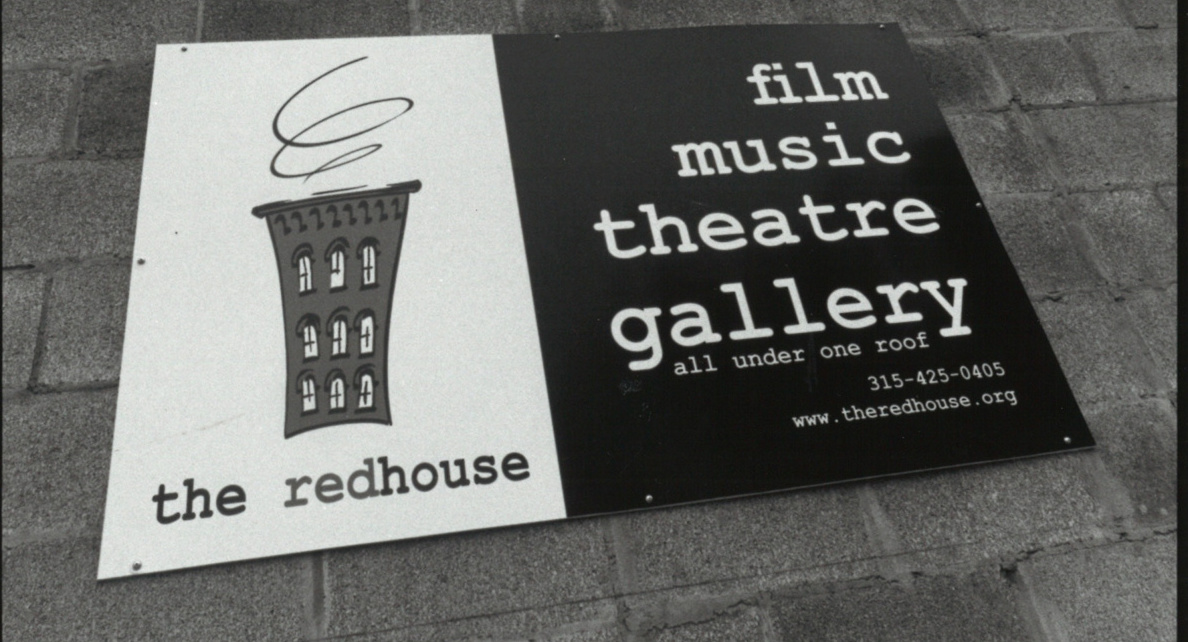 The Redhouse Arts Center has sat on the edge of downtown Syracuse for more than a decade, along South West Street between bustling Armory Square and the West Side.

The venue opened in 2004, debuting with David Auburn’s drama Proof, performed in a theater with fewer than 90 seats.

The Redhouse will close its doors following its performances of the musical I Do! I Do! this weekend. The theater is getting a new, larger home on South Salina Street, with a March 8 opening slated for On Golden Pond.

“We need to grow because we need a larger house to bring in higher ticket revenue,” said Laura Austin, a founding artistic director at the Redhouse. “Our programming has not changed, but the demand for it has grown, and we need more seats so that more people can see the shows.”

The three-story brick building, which dates to the days of the Erie Canal, was once a dilapidated boarding house. Where others saw decay, a group of local artists saw promise. In 2001 they decided to turn the building into an arts center, with Redhouse opening three years later.

The renovations alone cost around $1.5 million, raised predominantly through fundraising. The building was to be a multipurpose arts facility and year-round venue for live theater, music, film and gallery shows.

“We quickly learned that we were trying to do too many things,” Austin reflected. “We had to tighten our vision and specialize in what we do now, which is professional theater production and arts-based education.”

At its inception, the small space was alluring to the founders. The old-style urban setting was reminiscent of California backroom show spaces and avant-garde New York City show halls, members of the group told the Syracuse New Times during the Redhouse’s premiere.

But the demand for seating has outweighed the aesthetic ideals, according to Austin. In 2004 the founders bought a conjoining alley to expand the space, but the theater still only has fewer than 90 seats. Redhouse would regularly host sold-out productions and it became unrealistic for the number of people who wanted to attend the shows each year.

Behind the scenes, staff members are beginning to get cramped with shared office spaces, executive director Samara Hannah said. While Redhouse may have been roomy when there were only three full-time employees, the increase to nearly 50 full-time and about 100 part-time employees has strained the administrative facilities.

Conversations about moving to a different location have been on the table for about five years, Austin said. In March, those conversations will become reality: The Redhouse will relocate to City Center, 400 S. Salina St., in the former Sibley’s Department Store space.

“We are excited to be working closely with other arts organizations,” Hannah said. “The location to South Salina Street puts us in proximity to the MOST (Museum of Science and Technology) and the Landmark Theatre, creating a critical mass of arts organizations in that part of downtown.”

The $10 million investment will allow the Redhouse to operate three theater halls: a large main stage with room for more than 300; a smaller stage that seats more than 100; and an intimate black box space for about 50 viewers, Austin said. There will also be expanded office space, two larger rehearsal halls, classroom space, places for set and prop construction and storage, and more.

The group has raised about $8 million to fund the move through community donations, Hannah said. Construction is already under way at South Salina Street, and she’s confident the organization can raise the remaining funds to meet their goals.

The quirkiness of the South West Street building will not be easily forgotten, Austin said. Making the building work for the last 13 years has changed the way the Redhouse approaches theater, and she said they plan to take that outside-the-box thinking to City Center.

While the groundwork is being laid for the future, the Redhouse is holding its last production at its South West Street home. The Tom Jones-Harvey Schmidt musical comedy I Do! I Do! was chosen specifically as the closing show because of its emotional parallels to the Redhouse’s history. I Do! follows two characters as they navigate married life over 50 years. Austin said the emotional ups and downs, and the theme of survival, is relevant to the venue’s own history.

When Austin saw the Nov. 30 preview, as photos of previous plays flashed across the projector at the end, she teared up. Going through the building’s basement and seeing old memorabilia has also been an emotional journey, much like I Do! I Do!

“It really is the perfect piece to bid farewell to our space and this chapter of our life as what I fondly call ‘the little theater that could,’” Austin said.