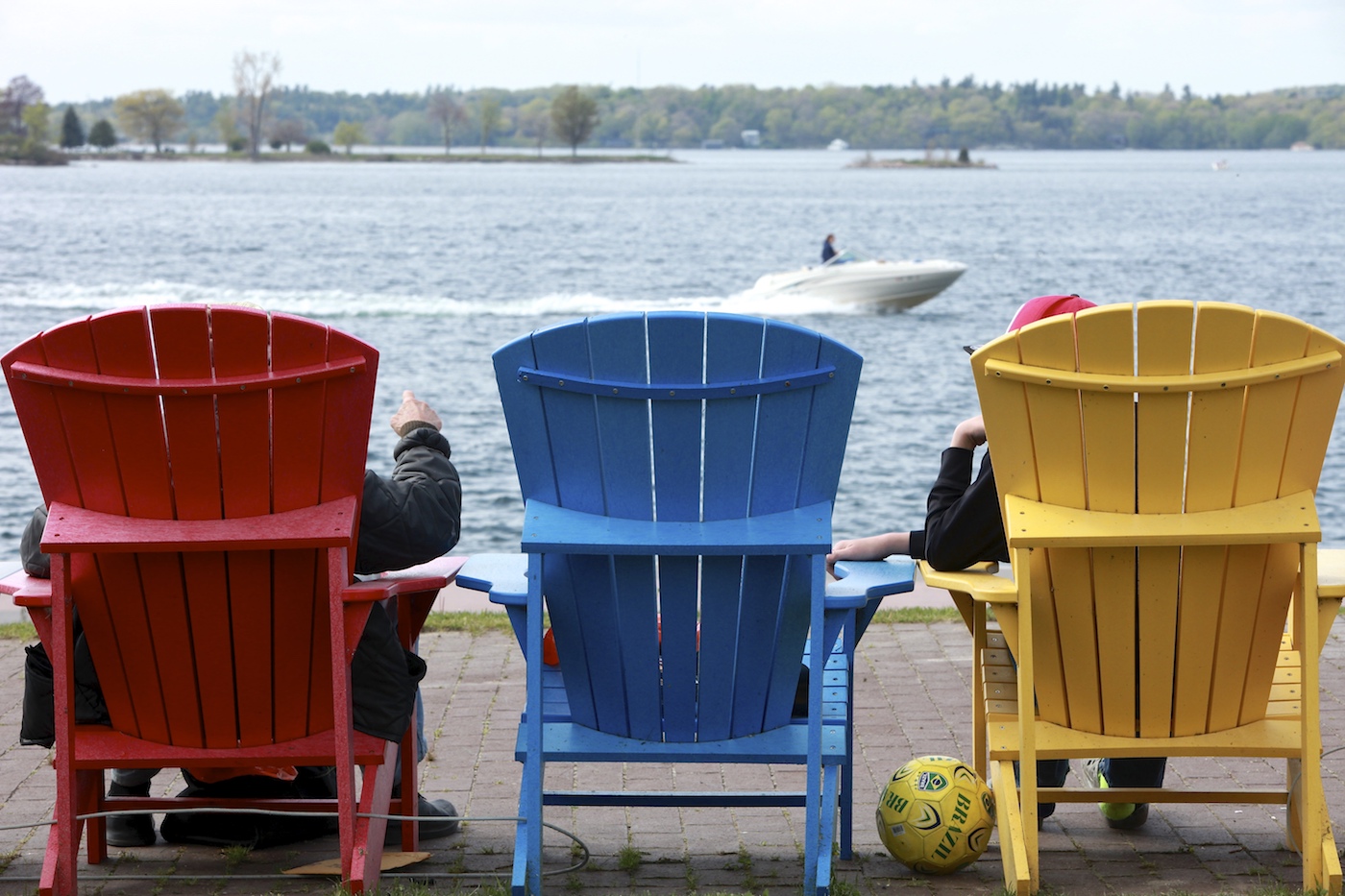 Its very name originates from the Iroquois word for “lake of shining waters.” But it’s been difficult for Lake Ontario to live up to that name in recent years.

In 2012, a study by the Great Lakes Environmental Assessment and Mapping Project classified it as the most threatened of the Great Lakes, due to invasive species like zebra mussels and sea lampreys, nitrogen runoff that feeds harmful algae blooms, and pollution from mercury and PCBs. Fortunately, we have made a lot of progress with identifying these problems and finding solutions to make Lake Ontario and its many tributaries cleaner, safer places.

But proposals in President Donald Trump’s federal budget could take that all away. Part of his proposed $2 billion in cuts to the Environmental Protection Agency is $300 million that funds the Great Lakes Restoration Initiative (GLRI), created in 2010 to clean up toxins, combat invasive species, protect watersheds from polluted runoff and restore nearby wetlands. Since then, $2.2 billion has funded more than 2,000 projects across the eight states that border the lakes and the waterways that flow to them, many in New York.

That includes the fight against invasives like the water chestnut in Lake Ontario that has made its way to the Oswego and St. Lawrence rivers. Clumping together, water chestnuts create large floating mats of vegetation that can restrict recreational shoreline and limit penetration of sunlight, affecting the growth of native plants on the lake bottom and disrupting the area ecosystem.

Joseph Chairvolotti, executive director of the Oswego County Soil and Water Conservation District, told Oswego News that recent efforts to control the spread of water chestnuts have seen some success, and new treatments are beginning this year.

The GLRI also helps aquatic species that are supposed to be here. One project is conducting surveys for bog turtles, a federally threatened animal, in approximately 130 wetlands in Wayne and Cayuga counties.

Many projects have focused on fish in the lake, such as identifying fish pathogens and finding proper remedies, including prevention measures of a new outbreak of viral hemorrhagic septicemia (VHS), which killed off a lot of fish in Lake Ontario several years ago.

The GLRI has allowed the U.S. Geological Survey to take on a mission restoring native fish to Lake Ontario. At one time, Atlantic salmon in Lake Ontario represented the largest freshwater population of salmon in the world. Reintroducing them will help restore a natural balance of the food web. Reintroducing sturgeon, which has been nearly extinct in Lake Ontario for a hundred years, is also softening the blow of the invasive zebra mussels, which sturgeon consume.

More and healthier fish means more anglers, who contribute significantly to the economies of lakeshore towns. In 2011, spending on hunting- and fishing-related activities totaled more than $5 billion in New York state. In Oswego County alone, the overall economic impact of sport fishing is estimated to be around $42 million.

Many small towns and villages depend on the water to be clean not just for fishing, but for activities such as swimming and boating. Areas from the Niagara River to the Thousand Islands depend on summer tourists to take part in these activities. The GLRI has funded several efforts to improve the water quality of the more than 100 beaches that line Lake Ontario.

The initiative has put a lot of work into Rochester-area beaches, which have one of the thickest green algae beds in the Great Lakes, fed by phosphorus that gets into the water from fertilizers and detergents. The slimy, smelly organism has clogged those beaches in recent years, keeping swimmers away or closing beaches entirely.

The GLRI helps reduce toxic contamination from household cleaning products and supports workshops promoting the use of nontoxic products and sustainable practices in several communities along the lake. It also monitors levels of bacteria in the water from sewage and supports dredging efforts to remove contaminated sediment. Let’s not forget that the Great Lakes are the largest supplier of freshwater drinking water in the world. Lake Ontario alone provides drinking water for 9 million people.

Let’s also not forget that, as Gordon Lightfoot once sang, “Further below, Lake Ontario takes in what Lake Erie can send her.” Many toxins that originate from the shores of Wisconsin and Michigan can make their way here eventually on their way to the ocean. And there’s no border in the middle of the lake, either. Our neighbors on the Canadian shore are also concerned about the proposed cuts to the GLRI.

Thankfully, there are many in Congress who oppose Trump’s cuts. They include Rep. John Katko and even Rep. Chris Collins, one of Trump’s earliest supporters. Indeed, funding the GLRI has seen overwhelming bipartisan support over the years.

It’s not difficult to see why. Our Great Lakes are a national treasure and we have to be good stewards of them. Like water itself, the GLRI’s benefits are fluid and apparent on just about every level, from the ecosystem to the economy. GLRI projects ensure that the lake of shining waters continues to live up to its Iroquois name.

Enough With All Of The Hitler References
All of the lights: New York State Chinese Lantern Festival
To Top