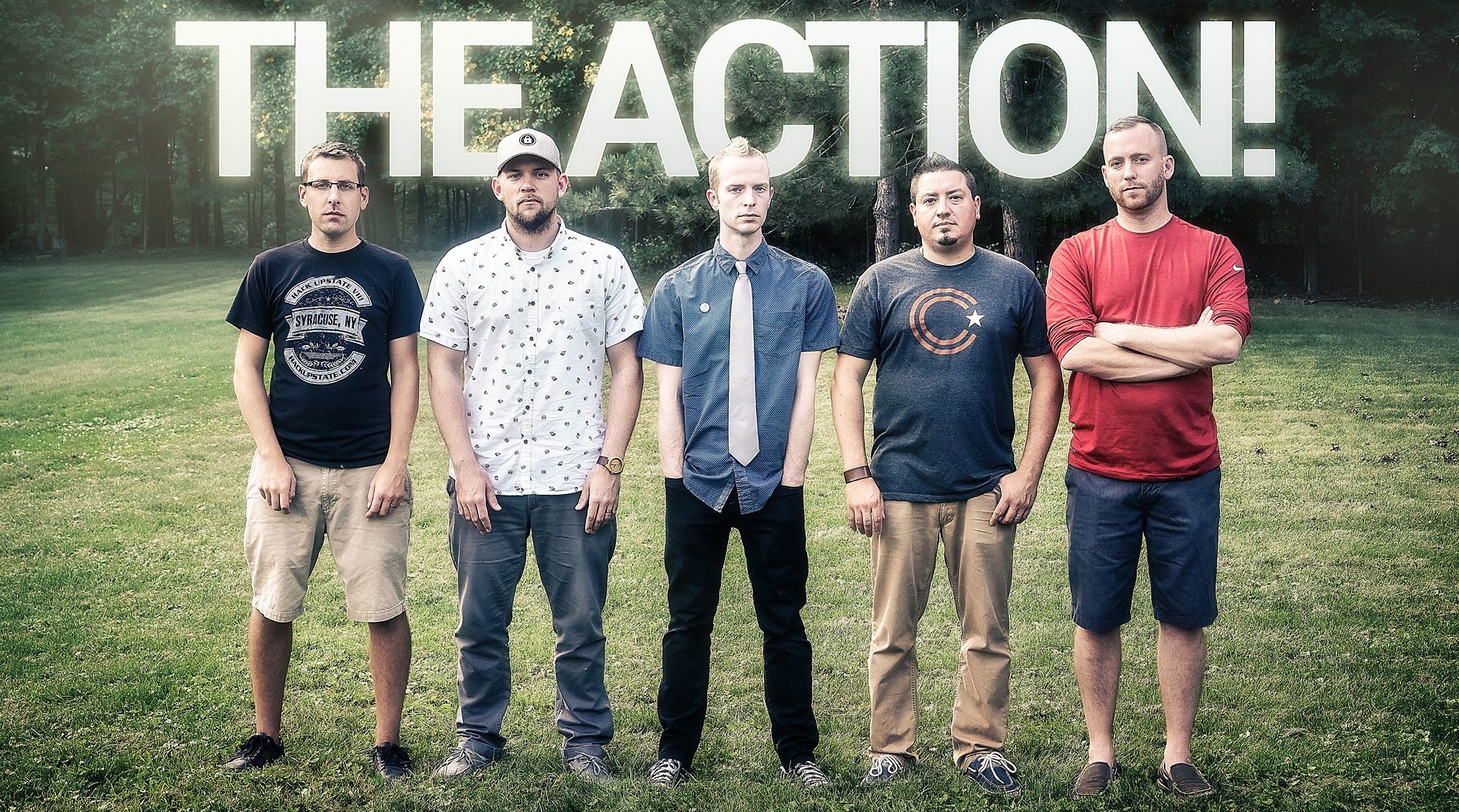 Melancholy and introspective, open yet intricate, All Poets & Heroes have a distinct, emotional sound. Where We Lived and What We Lived For, released in October, shimmers with beautiful production and songs that remind the listener of a mellow Jason Mraz a la We Sing. We Dance. We Steal Things.

The band features Rob McCall (lead vocals, guitar), Corey Jordan (guitar, vocals) and Billy Harrison (drums). They bring their select style to life with subtle strength that seems to grow through each number.

Although the tracks are on the soft side, their down-to-earth lyrics do well to snap listeners’ attention. While talking about mundane reality, McCall has a way of hitting the nail on the head when it comes to explaining life as an adult looking for more: “My whole life you told me to dream/ one day I had to give up everything/ go work in tall buildings/ you tell me the best is yet to come/ you run and scrape your knees ’cause you’re young/ oh, so young/ you say I’m in too deep/ I say let’s play for keeps/ and build our way…Look at you, growing through your sleeves/ get your new shoes, don’t smoke too much weed.”

It’s the honesty that makes the lyrics both effective and endearing. The songs are layered, with ethereal, ambient tracks building to create a full sound that seems to float.

With a schedule that will send the band from New York City to Savannah, Ga., All Poets are proving that they’re hungry for more. With polished pieces like this, they’re on a good road to grab it. For information, visit allpoetsandheroes.com.

Lively, punchy and fun, the new CD from The Action! is like a tackle box full of hooks. Production is sparkly and vocals are impossibly tight, with harmonies ripping through songs such as the bubbly “Summertime.”

Very much in the style of Reel Big Fish, songs like “I’m Gonna Beat Up Your Boyfriend” are straight-up punk-ska that make you jump, shout and sing along with simple yet effective lyrics. “Don’t tell me he’s only playing/ ’cause I’ve heard all the things he’s saying/ you deserve someone much better/ a guy who’s got his shit together…yeah, you gotta go/ you gotta go/ you gotta leave him alone/ it’s hard to walk away/ once you do, you’re never ever, ever, gonna look back/ I’m gonna beat up, beat up your boyfriend.”

Several songs have a way of taking a sad story and placing it against happy horns, shouting vocals and witty lyrics that twist the tune back around. “Lost the Girl” sets the scene with a painful breakup that turns into a drinking anthem: “It’s a Saturday night/ nobody’s in love with me/ so, it’s all right/ to be as drunk as I wanna be/ I’ve already lost the girl, so I’ll let my memories drown/ we’re gonna shut down this town.”

“Amy” is reminiscent of Reel Big Fish’s “Drunk Again,” swaying through a tale of a girl who’s been crying and a man who’s been trying. “Never Been to Boston” is funny and clever, and the closing song, “Swallow the Bomb,” rocks heavier and harder than anything else on the disc.

There’s a reason why this band has been around for 20 years and you can hear it on this disc. For information, visit theactionband.com.