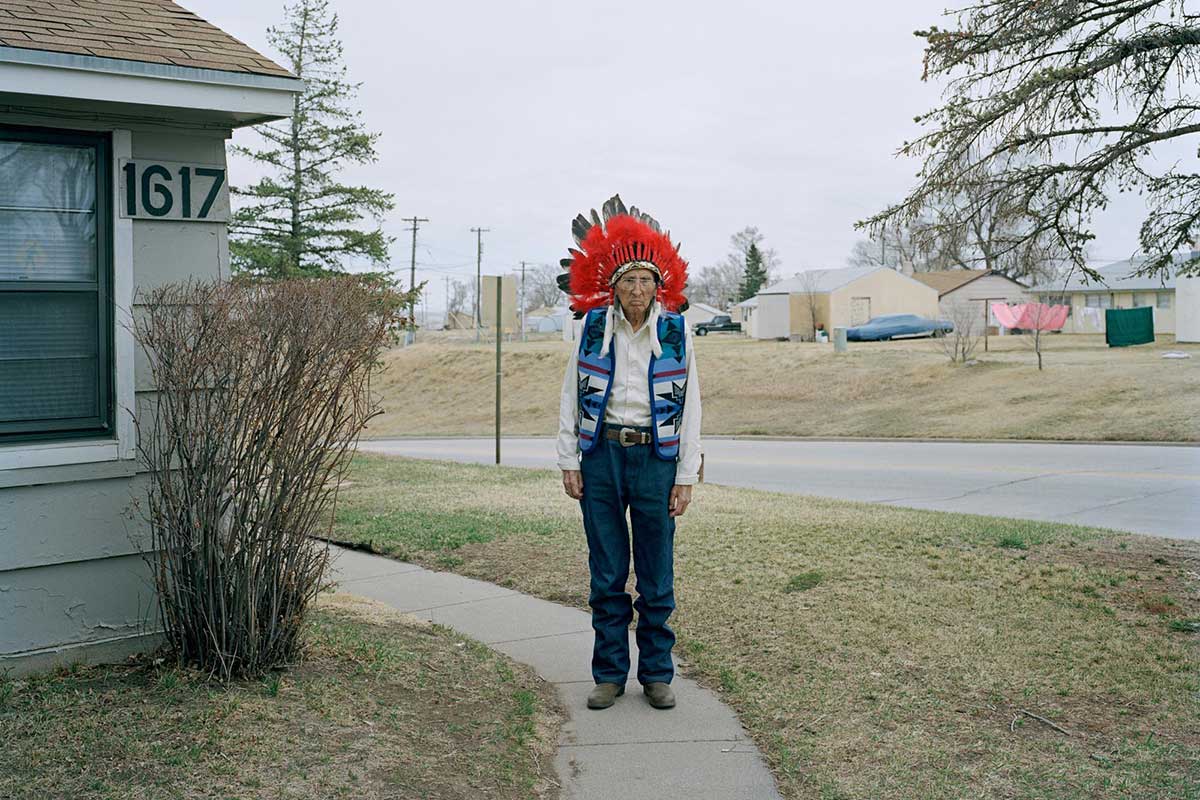 The Everson Museum of Art’s exhibit Time Returns: A Continuous Now has an ambitious agenda. Curators Judy Natal and D.J. Hellerman strive to connect diverse social movements, especially those dealing with climate change. They also assert that photographers and other artists have a special role to play in exploring and interpreting tumultuous times.

To discuss such themes, the curators have fashioned a large show whose artworks come from the 1930s, 1960s and just a few years ago. Its portfolio, mostly photos, incorporates various artistic styles. And the exhibition works to connect several topics: humans’ penchant for violence, our need for intimacy, how people respond to crises and changing social identities.

First, Time Returns addresses violence in a direct manner. It displays an image of a union organizer murdered in 1934. This photo was taken by the great Mexican photographer Manuel Alvarez Bravo. There’s also an image from Stephen Chalmers’ “UnMarked” series. He documented calm, country locations where the bodies of murder victims were found.

And the exhibit displays John Florea’s photo of a German intelligence officer shot by an American firing squad in 1944. Florea documented the Battle of the Bulge, including the aftermath of the infamous Malmedy Massacre in which German troops executed 84 American prisoners of war.

Such images are only a small segment of the show. There are several photos focusing on human interchanges, on struggles to achieve and preserve dignity. For example, two images by Fazal Sheikh depict refugee camps in East Africa. His body of work looks at day-to-day events in the camps and efforts to build community.

In addition, Tatana Kellner’s artist books, part of the “50 Years Silence” project, reference her parents’ lives. Both survived the Holocaust.

Moreover, there are incisive portraits, including August Sanders’ shot of a bricklayer and John Edmonds’ image of a young African-American man.

The exhibition also has a section titled The Strange, which covers a lot of ground. Eugene Richards documented a house in rural Arkansas; people watch television in a space near a boarded-up part of the house.

Elsewhere, Nancy Floyd’s work shows a woman sitting in a chair across from a chair with a gun on it. This is part of Floyd’s series discussing female gun owners in the United States.

John Hodges photographed two men outside the Darth Vader church in Tallahassee, Florida. This isn’t an act of faith but a humorous take on a well-known Star Wars character.

The Unknowable, a fourth section of the show, deals with spiritual matters. The photos range from Richards’ image of a Baptist church in Arkansas to Leo Touchet’s view of jazz funerals in New Orleans, from a voodoo spiritual temple shot by Lewis Watts to Lily Dale, New York, where Bill McDowell shot mediums who think it’s possible to commune with the dead.

Finally, the exhibit presents works dealing directly with environmental issues. These include two videos created by Natal, herself an artist; Sarah McCoubrey’s oil, “Things by the Water,” with its portrayal of junk left by a stream; and an excerpt from Sharon Stewart’s “Toxic Tour of Texas,” in which she documented contaminated neighborhoods and invited residents to write down their comments. Those words are paired with her images.

Time Returns, among other things, provides an informal survey of photographers. It’s reasonable to assume that most viewers haven’t heard of Kellner or Richards.

Second, it demonstrates it’s possible to rely solely on local resources in putting together a large exhibit. Natal and Hellerman, the Everson’s curator, selected all the pieces from the museum’s collection and that of the Light Work Gallery at Syracuse University.

Third, the exhibition’s depth is both a positive factor and an uncertain one. On one hand, it integrates several topics and many artists, challenging viewers to consider information from several perspectives and speculate on how photographers will respond to future events.

On the other, it’s not clear how viewers will respond to that challenge. That will be determined as more and more people view the exhibit.