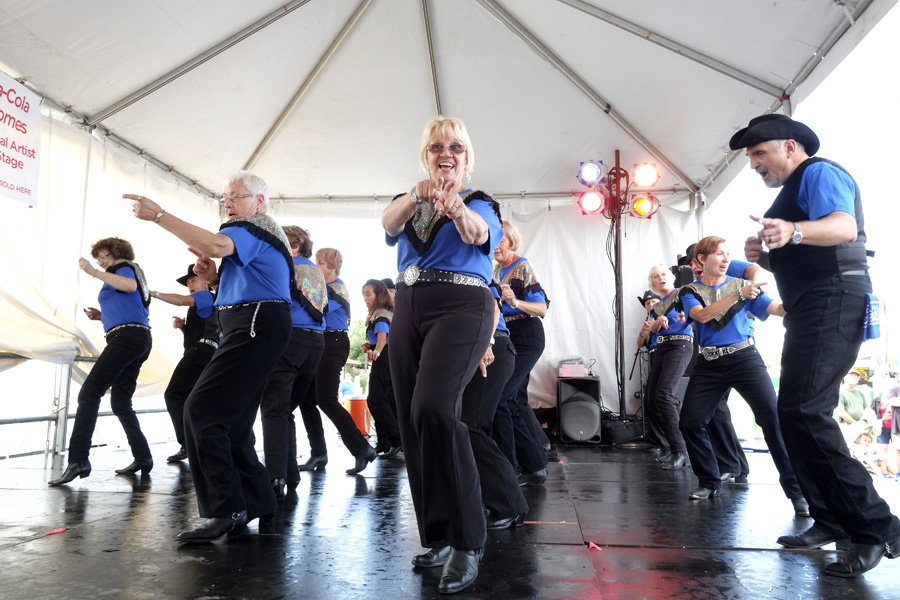 Applications are now being accepted to perform at the 2015 New York State Fair, according to Troy Waffner, Acting Director of the Fair.

Operated by the New York State Department of Agriculture and Markets, the fair boasts several venues, in addition to Chevy Court and the Grandstand, including the Empire Theater, the Midway Music Series, Gospel Music Weekend, the Regional Artists Variety Stage, the Grange Stage, the Pan-African Village, and the Daily Parade. These areas played host to nearly 200 shows in 2014, with roughly 100 bands and solo acts taking the stage.

Not only are music acts invited to apply, general street performers are also encouraged. From jugglers to chainsaw specialists, no matter where the act hails from, the Fair could be looking for you.

“While the Fair is known as a showcase of national-quality entertainment, we also hire a huge number of performers from around New York State to round out our menu of music and fun,” Waffner said.  “I encourage all of New York’s talented performers to apply and have a chance at playing for a huge audience and making new fans.”

Applications can be found by clicking HERE.

Year-round schedule of events at the Fair grounds