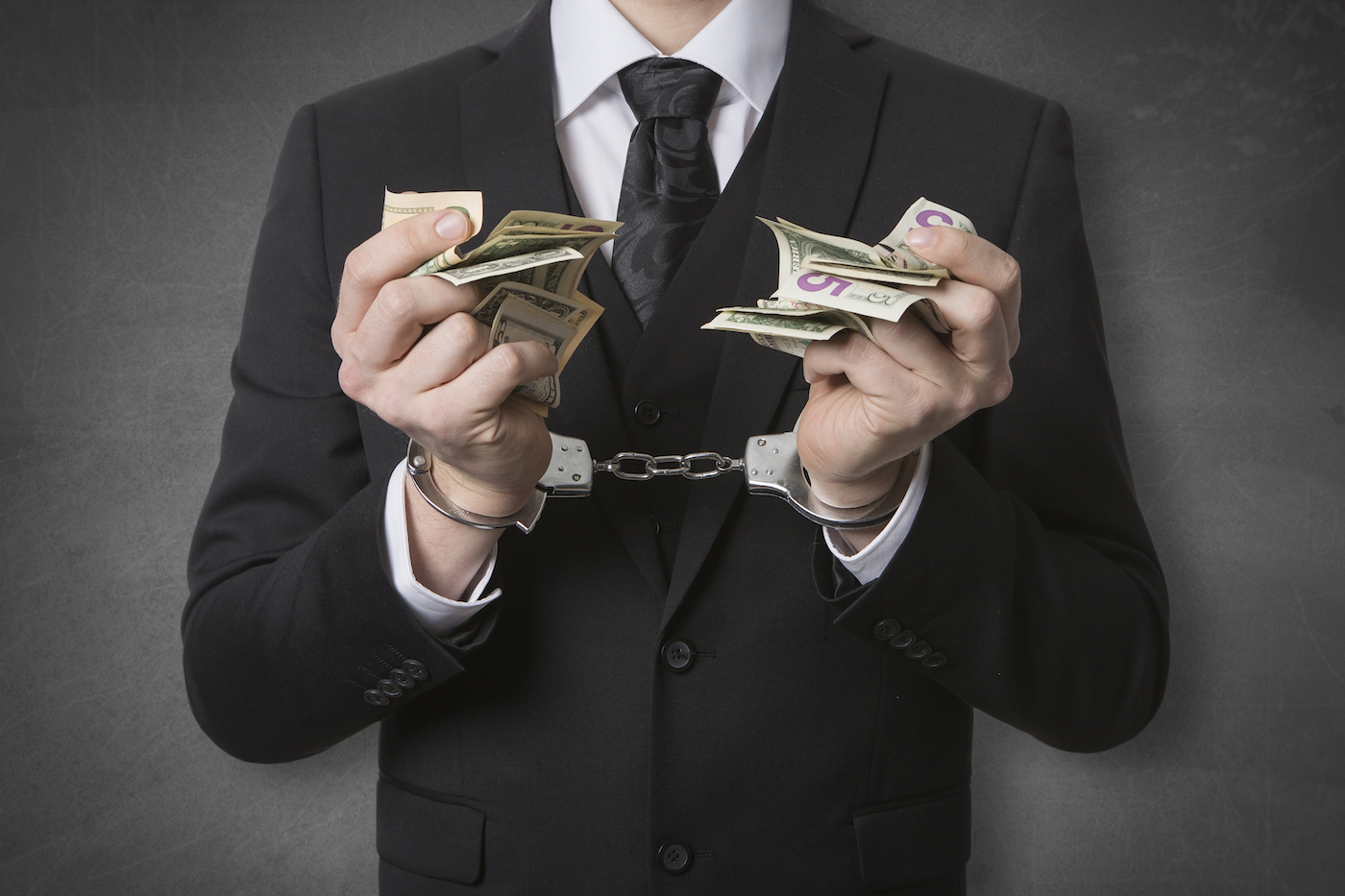 Voters could decide to strip convicted politicians of their pensions.

Several local offices are up for grabs in this year’s election, including that of Syracuse mayor. But there will also be one crucial thing on the ballot: a state referendum that demands the special attention of all New Yorkers.

We will decide whether state officials who have been convicted of public corruption can be stripped of their pensions. Current rules only allow for such action with those who joined the retirement system after 2011, but this referendum would make it apply to anyone currently serving in government.

Former state Assembly Speaker Sheldon Silver and Senate Majority Leader Dean Skelos were both convicted in 2015 of corruption and have yet to begin their prison sentences. Yet both are poised to receive, respectively, $79,224 and $95,832 a year in annual pensions while behind bars.

Will you ever see a pension like that? As a law-abiding citizen?

By the way, you’re paying for it. As of last year, $682,000 a year in taxpayer money goes to 16 former state lawmakers who have been convicted of a felony and have since filed for their retirement, according to a Gannett analysis of data from the state Comptroller’s Office.

That alone should be enough reason to go the polls and vote “yes” on the referendum. But in case it isn’t …

Silver and Skelos’ convictions were indeed momentous, but they were merely the pinnacle of a streak of state corruption in recent years. More than 30 current or former state lawmakers have been accused or convicted of illegal activities since 2000, ranging from corruption and bribery to burglary and DWI. Just weeks ago, we came across the 40th.

We have grown numb when news breaks of another state official’s indictment. Unfortunately, our government has, too. There used to be at least some noise from legislators about a need for ethics reform, mainly convenient talking points during an election year.

But following Ortt’s arrest, there’s been barely a peep. Heck, Senate Majority Leader John Flanagan hardly seemed fazed about it. “I’m going to continue to work with Rob,” he told reporters. “I’m sure he’s going to be back here tomorrow.”

Ortt is innocent until proven guilty, of course, but his situation is just another reason the Legislature needs to pass concrete ethics reform. Yet it’s also just another case the Legislature will ignore. If the convictions of Silver and Skelos, the second and third most powerful men in the state, weren’t enough to convince lawmakers otherwise, why would the arrest of a one-term legislator from Western New York be any different?

Gov. Andrew Cuomo, whose own aides have been tainted with corruption charges, makes a lot of noise about his plans for ethics reform in his executive budget every January. But then he remains almost silent on it afterward.

He did so again in January, proposing measures that are completely sound, like putting restrictions on outside income for lawmakers, initiating term limits and closing the LLC (limited liability company) loophole, which allows big donors and special interests to circumvent the state’s campaign finance limits and funnel millions of dollars to the candidates of their choice.

Even though he has significant leverage when negotiating the budget with the Legislature, Cuomo continues to put ethics on the back burner in exchange for other priorities. This time, he is more concerned with ending the state’s policy of trying 16- and 17-year-old defendants in adult courtrooms.

Last year, when significant ethics reform wasn’t included in the budget, we were promised that it would come before the legislative session ended in June. It didn’t. There’s little reason to believe this year will be any different.

This is why you need to vote in November. When it comes to something as simple as weeding out dirty politics in Albany, our government is more or less incapable of implementing solutions.

Lawmakers were, however, able to twice pass a resolution that now puts the issue in our hands. The referendum on pension forfeiture provides us the opportunity to go where our legislators won’t.

Its passage sounds like a no-brainer, but unfortunately we are very good at disappointing ourselves. Despite all our frustrations with those in Albany and our constant talk of the need to “clean house,” almost all incumbents won re-election last fall.

In 2004, Roger Green, an assemblyman from Brooklyn, pleaded guilty to petty larceny in connection with filing false claims for travel reimbursement and was sentenced to three years of probation. Then he ran for re-election — and won.

In 2014, the late Sen. Thomas Libous from Binghamton was indicted and later convicted for lying to the FBI about how he arranged a cushy job for his son. Then he ran for re-election — and won.

Voting “no” on the pension forfeiture referendum this year, or not voting at all, would be the equivalent of such a mistake. Let’s not take this opportunity and blow it.

Of course, the referendum isn’t the perfect remedy. More proactive measures like closing the LLC loophole will help prevent corruption, whereas this resolution only helps us deal with it after it happens. But it’s an enormous step in the right direction.

Those words were spoken a year ago by none other than Sen. Robert Ortt, the aforementioned politician currently facing corruption charges. We wouldn’t want to disappoint him.

So go vote this fall to keep your hard-earned money out of the pockets of those who don’t deserve it. If this referendum fails, Albany will continue business as usual. And this time, we’ll have no one to blame but ourselves.

Spring for Cocktails: Downtown Syracuse
The Wednesday Phenomena
To Top