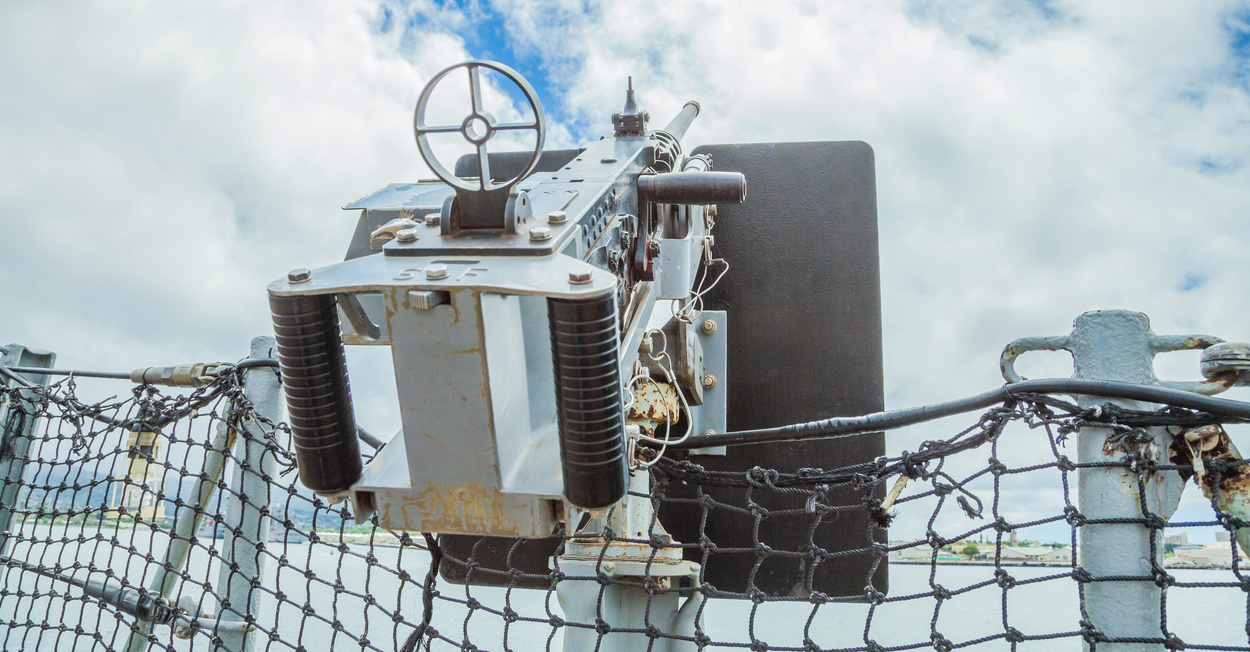 On Dec. 7, 1941, a quiet, uneventful Sunday morning turned into a day that would live in infamy. A reluctant America, still weary from its involvement in World War I, turned into a united nation determined to defeat a new enemy. And a young country that hadn’t lived up to its potential entered a war that would forever change its role on the global stage.

Yes, a lot changed on the day waves of Japanese bombers and submarines struck the unprepared Pacific fleet at Pearl Harbor, killing more than 2,400 Americans in one of the most surprising, daring and consequential attacks of all time. But the changes go much further than that fateful day on the island of Oahu.

In 1941, the day after Pearl Harbor, the United States declared war on Japan, a conflict that would consist of four years of fighting over jungle islands and hills in a form of brutality that taxes our imagination.

In 2001, Japan fought alongside the United States in combating the newfound global terror threat. Once a member of the Axis Powers, Japan was now a member of a coalition fighting an axis of evil.

The United States spent four years steadfast in destroying the economic powerhouse that drove the Japanese war machine. It would then spend the years after the war transforming Japan’s economy into a free market capitalist system, one that now ranks as the third strongest economy in the world.

The Pearl Harbor attack was largely a result of the U.S. trade embargo against Japan, which prevented the empire from receiving crucial materials like steel and fuel. Now Japan is one of America’s top trading partners.

At the Battle of Iwo Jima, 21,000 Japanese soldiers were involved; only 217 were left alive at its end to be taken prisoner. An estimated 1,000 civilians chose suicide by leaping off cliffs at Saipan instead of surrendering to the “barbarian” American forces. Aircraft manned by able-bodied pilots rained death from the sky with their kamikaze attacks on the U.S. fleet.

Such extreme defiance to surrender led to the U.S. decision to drop atomic bombs on the cities of Hiroshima and Nagasaki in 1945, killing 100,000 civilians instantly and thousands more afterward.

Japan is now governed by strict pacifism and its constitution outlaws war as a means to settle international disputes. As the best witness of what such great power can do, any sort of nuclear weapon is still barred from Japan’s arsenal.

At one time, the United States’ objective was to bring Japan to its knees. Now one of its major responsibilities is to protect Japan from adversaries like North Korea, a country whose own ideologies are actually the remnants of imperial Japan, instilled during Korean occupation.

Just as the rallying battle cry said, we should always “remember Pearl Harbor.” Yet we should also remember how much our country has changed, how Japan has changed and how different we are toward one another.

It would have been difficult to imagine on Dec. 7, 1941, that years later, Japan and the United States would be such crucial partners. Who would have imagined when Franklin Roosevelt passionately cried for war against Japan that Barack Obama and Prime Minister Shinzo Abe would one day peacefully stand together at the very same location that once brought them to war? Who would have imagined they would be standing at the same spot where an atomic bomb once obliterated an entire city to end that war?

The events of Pearl Harbor, and the four years of carnage that followed, provide a significant example of what horrible things we are capable of doing to each other. The 76 years since then have also taught us what humanity is capable of — with a little assistance from the hands of time.

Katko, Miner Feud is Politics as its Worst
Statewide Casino Expansion Could Be A Risky Bet
To Top