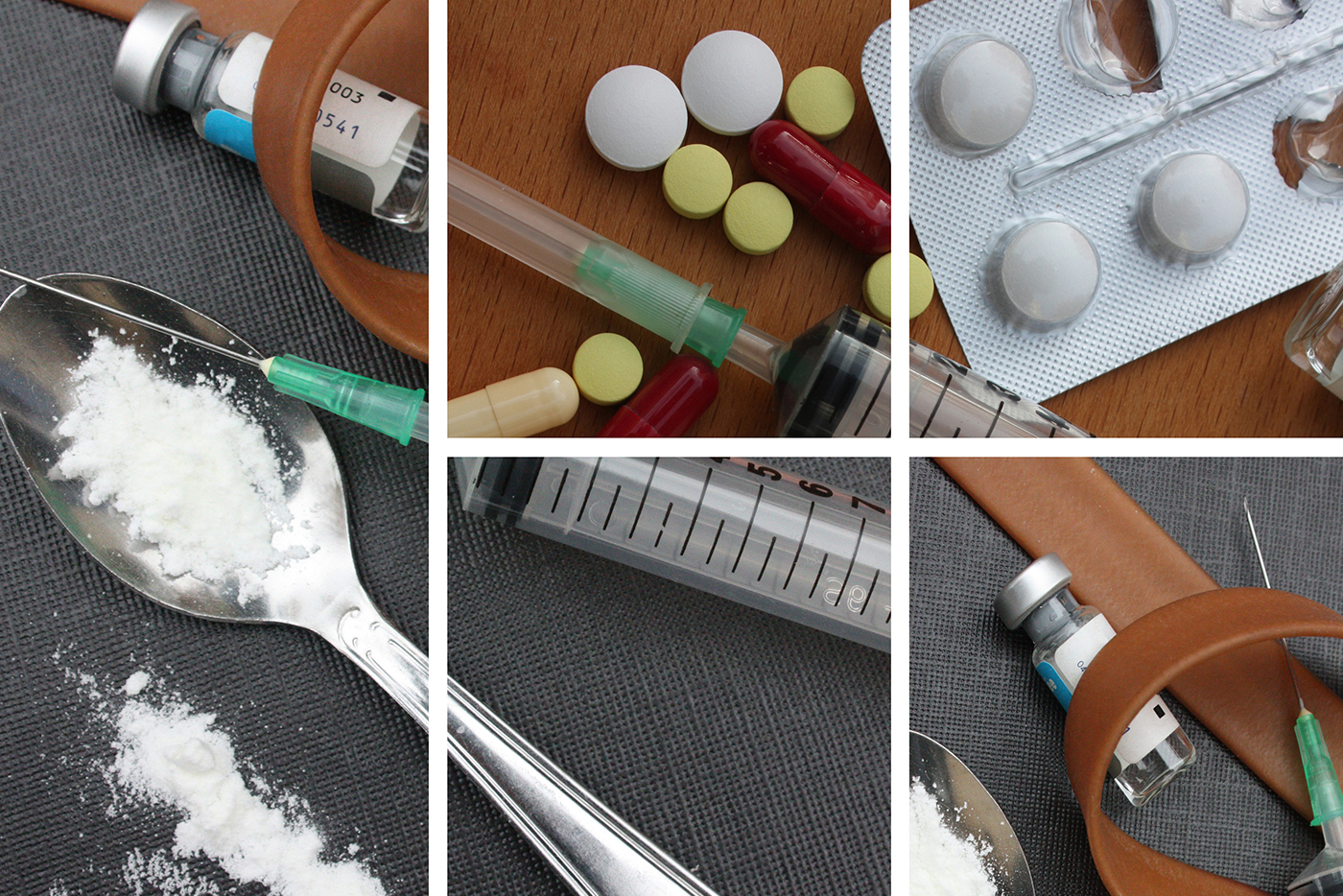 County lawsuit is a good start to battling opioid epidemic.

It has been long believed, and well confirmed by studies, that there is a distinct relationship between high drug use and regions of the country facing significant economic hardship. That would explain why Central New York is not immune to the opioid crisis that has gripped so many parts of rural America in the last few years.

Now lawmakers have made a momentous step in combating one of the most troublesome problems in the area. Last week, the Onondaga County Legislature announced plans to file a lawsuit against major manufacturers and distributors of opioid drugs. Members join Oswego, Erie, Broome, Schenectady and several other counties in upstate New York that have taken similar measures in the last few months.

The suit is based on big drug-makers’ deceptive marketing tactics. It cites thorough evidence that drug companies have presented studies to doctors that downplayed the addictive nature of opioids, which include heroin, fentanyl and prescription drugs like oxycodone.

The suit specifically focuses on financial compensation. It seeks to reimburse the county for any costs associated with opioid-related issues, which are mainly emergency medical services, although police departments, drug treatment centers, courts, foster care centers and others are also feeling the strain.

It is encouraging to see Onondaga County join the fight, and hopefully this action will enlist more New York counties to start doing the same. They have to, because it’s a problem that has gotten out of control in a very short amount of time and shows no signs of improving on its own.

More than 3,000 people in New York died from drug overdoses in 2015, a 71 percent increase in just five years. And in the first three months of 2017, there were 29 deaths due to opioid drug overdoses in Onondaga County alone.

It’s time to hold someone accountable, and that’s what a lawsuit against big drug companies is an attempt to achieve. These same companies were expected to generate more than $15 billion in revenue last year. We should demand some of that money be spent on curbing a crisis they helped create.

The Onondaga County lawsuit and others like it face an uphill battle going against such powerful institutions, although it isn’t impossible to win. Just recently, Mallinckrodt LLC, one of the world’s largest makers of the painkiller oxycodone, agreed to a $35 million settlement in a Syracuse case where it was accused of supplying distributors, which then supplied pharmacies and pain clinics, with an increasingly “excessive amount” of oxycodone pills without properly notifying the U.S. Drug Enforcement Administration over a three-year period.

To some extent, we could say the same about the Onondaga County lawsuit. As much as the action should be applauded, if it is successful, reimbursing the county for opioid-related expenses is merely something on paper. That by itself isn’t going to solve the problem of opioid addiction. That alone isn’t going to mend families devastated by overdose deaths.

It is also important to remember that drug companies don’t shoulder all of the blame for this epidemic, and therefore, aren’t the only ones responsible for stopping it. Different communities across the state are accepting that and coming up with solutions of their own.

Last spring, the city of Buffalo initiated its Opiate Crisis Intervention Court, the first of its kind in the country. It’s a system that offers more immediate help to those suffering from addiction, placing a bigger focus on saving lives than just punishment for a crime. Ithaca has been exploring the possibility of “supervised injection sites.” While that is highly controversial, it doesn’t hurt to explore what kind of options are out there.

It would be wise for Onondaga County and the entire Central New York region to further explore different ways to address the opioid crisis in ways that are unique to the area’s specific needs. Sure, winning a lawsuit against drug companies would certainly be helpful, but that doesn’t mean it is the only solution. Indeed, it is merely the beginning of one.

Getting A Tattoo At The James Street Parlour
UFOs, Aliens and Abductions Survey
To Top