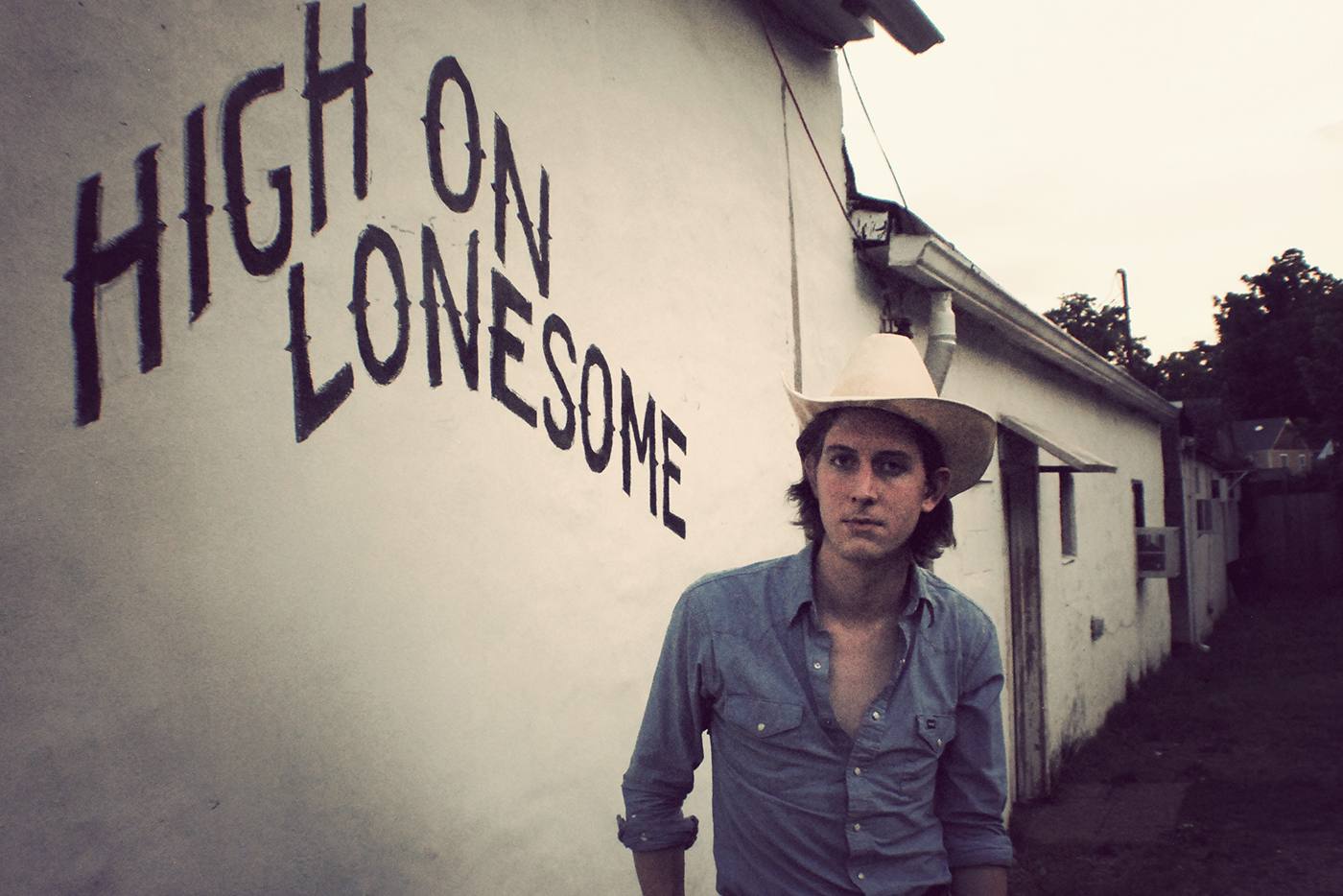 This weekend the Nelson Odeon, 4035 Nelson Road, Nelson, will showcase two of country music’s most promising young troubadours: Michaela Anne on Friday, March 3, and Cale Tyson on Saturday, March 4, with 8 p.m. shows for both performers.

Michaela Anne’s musical career began at age 5. A military kid who moved around every other year, Anne found stability in music, as she took piano lessons, played violin and flute, and participated in band and choir events everywhere she lived. When she started vocal lessons at age 8, her obsession with music really blossomed.

She studied jazz vocal performance at New York City’s New School, and earned degrees in sociology and history in 2009. Anne eventually moved to Nashville two years ago; last year she purchased a house with her musician husband Aaron Shafer-Haiss. 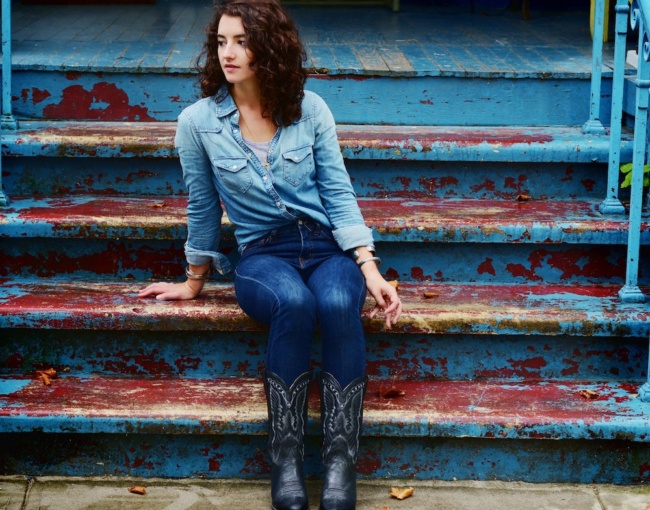 “It’s crazy to me that I lasted that long in New York City,” she recalls. “Nashville felt like the most natural fit. It’s a city but feels like a small town. I’m excited to be around other songwriters.”

She recorded Bright Lights and the Fame in Nashville and immediately noticed a difference. “In New York City, it was whenever I could fit in writing and recording,” Anne says. “In Nashville, it’s much more intentional and a more focused experience. We fine-tuned the songs. I wrote with a bunch of other people. It was collaborative. Hopefully, the next record will be similar.”

Anne’s next record is already in the early stage of development and she’s feeling the itch to create. “I’ve got a ton of touring coming up in the spring, but we’ll find time after that,” she says. “By the middle or end of the year, we’ll be more serious.”

Anne will bring her four-piece band to the Nelson Odeon and promises a full emotional arc through the show. “It’s a whole experience rather than just coming to see a dance-type show or a quiet show,” she says. “My focus is to set on a journey through the whole time we play.”

Tickets for the Michaela Anne show are $23. For information, call 655-9193 or visit michaelaanne.com and nelsonodeon.com.

Cale Tyson has been called “old school, sad-bastard outlaw country for a new generation of excited country fans” by Rolling Stone magazine. Tyson was raised in Texas but feels at home in Nashville, where he’s lived for more than six years. He went to college in Dallas, but he was looking for a change when two friends suggested he move to Nashville.

The friends dropped out of the planned cohabitation, however, so Tyson decided to go it alone at age 19. He transferred to Nashville’s Belmont University, never believing that he could be a musician for a living.

“My parents were pretty conservative, so my dad told me when I was a kid to be a lawyer or a doctor when I grew up,” he says. “He was like, ‘Music is a great hobby and you’re great at it, but it’s hard to make it in the business.’ I felt like it was an unachievable thing to do.”

That attitude changed when he dated a girl who came from a more supportive family, as Tyson watched as she applied herself to her craft. When he missed signing up for the LSATs, “I took that as fate,” he recalls. “I graduated and went all in. I worked a full-time job for a few years and now I’m a full-time musician. Which means I’m broke.”

But broke doesn’t mean unsuccessful. In 2014 Tyson was picked up by Clubhouse Records in the United Kingdom, which led to tours and exclusive releases abroad. He’s been traveling there ever since and has watched his audiences grow.

“I don’t know if it’s changed things a ton over here (in the States),” he says. “But it’s been good. A lot more people take you seriously, seeing that you have a following overseas.”

Tyson calls his music traditional country, heavily influenced by Merle Haggard, Waylon Jennings, Hank Williams and other likely suspects. But he’s hoping to break himself out of the pigeonhole.

“I listen to so much other stuff,” he says. “I’m inspired by so much more now. It’s important to be all over the place and not get stuck in one circle.”

Tickets are $22 for Cale Tyson’s Saturday concert. For information, call 655-9193 or visit caletyson.net and nelsonodeon.com

Advice from the Artists:

“If you wanna do it, just keep working. There’s no magic way to make things happen. The industry is so crazy and unpredictable. The biggest thing is perseverance. It’s really important to stay in touch with why you want to do it. Connect with people through the music and good things will start to fall into place. Keep at it.”

“Keep your head up and work hard. It can be the most gratifying thing to do (being an artist), but also the most depressing. A little insecurity is good for people. It keeps you leveled out. And if you want to be a songwriter, write as much as possible. Just sit down and hone in on your craft. Take in all the art you can: movies, visual art, music. Seek out creative influences. And don’t be an asshole.”