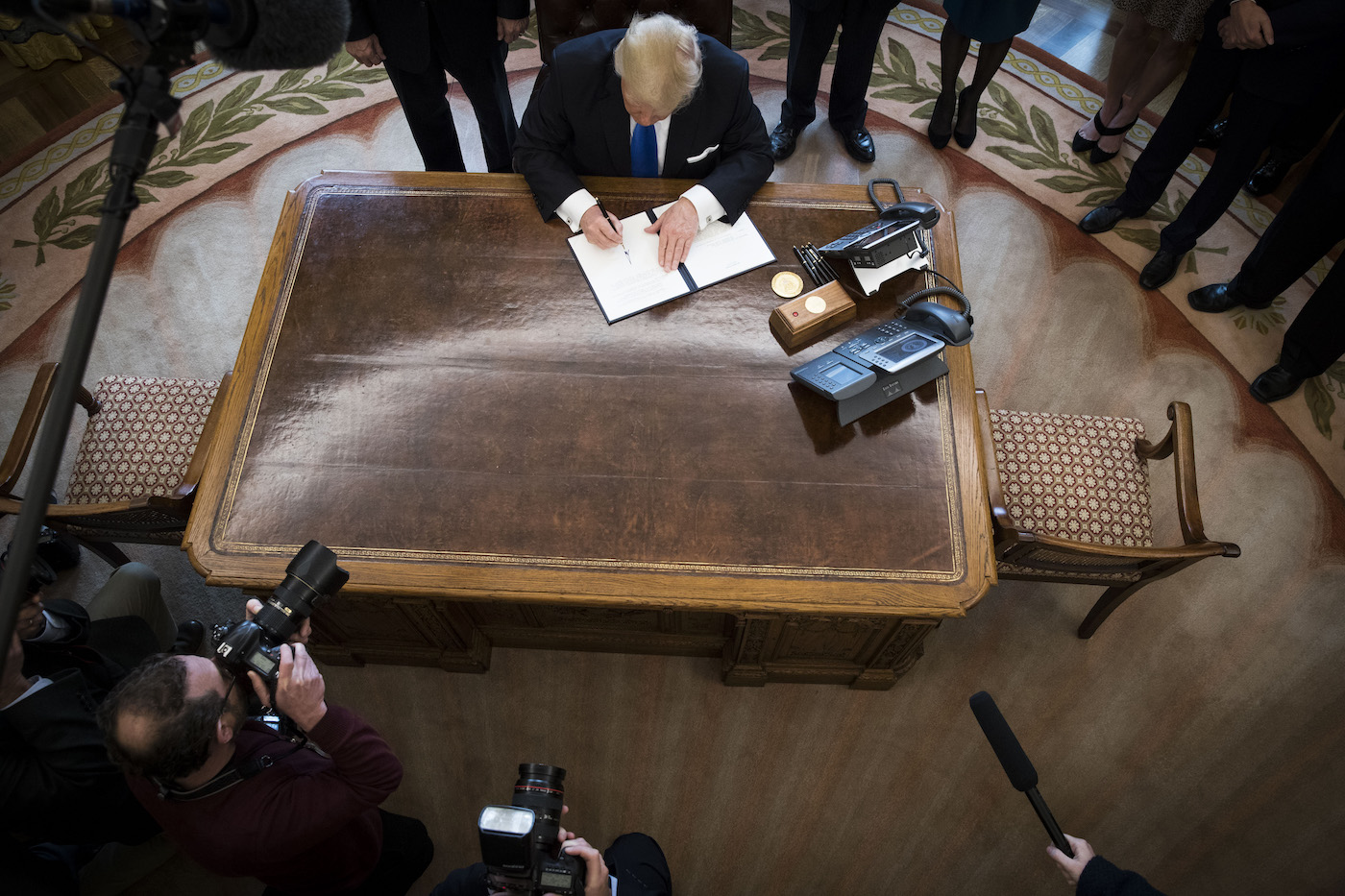 If we’re never going to all be the same, the next best thing is to at least understand those who are different.

David Holahan of The Washington Post recently wrote, “I’ll survive the Trump administration. Maybe some good will come of it, inadvertently or otherwise. What we may not survive is the trend toward labeling everyone who disagrees with us as stupid or — worse — ill-intentioned.”

That sort of labeling has perhaps never been more on display than it is now, and its seriousness cannot be overstated.

Because I’m a studier of the American presidency — and because I was at work — I didn’t go to bed on the morning of Nov. 9 until I knew who was elected president. I finally got to bed at 6 a.m. but had to wake up at 8:30 because I had scheduled a car service appointment. When I did, many people were also waking up and discovering the results of the night for the first time. I went onto social media and saw the onslaught that I wasn’t prepared for, but knew would be coming.

On Twitter, Trump supporters called Hillary Clinton supporters crybabies, wusses and idiots. On Facebook, Clinton supporters called Trump voters retarded, deplorable and redneck inbreds. People announced they were deleting all of their Facebook friends who voted for the candidate they didn’t like. On Twitter, someone posted a picture of a wall in Durham, North Carolina, spray-painted with “black lives don’t matter and neither does your votes.” Former Saturday Night Live star Taran Killam sent out a tweet calling rural Americans “so stupid” and a clip showed MSNBC’s Rachel Maddow basically saying those who voted for a third party candidate just didn’t care who becomes president.

Now as protests fill the streets and we squabble over something ridiculous as how large the inauguration crowd was, many wonder if the nation will ever be able to heal from the deep wounds the 2016 presidential election inflicted upon us. We know the country has been divided for some time, but the election was able to bring those divisions out into the open — right vs. left, rich vs. poor, black vs. white, man vs. woman, religious vs. atheist, rural vs. urban, old vs. young — and so on.

Unfortunately, our politics have become so bitter in recent years that many on both sides have retreated to their own “safe spaces.” We gather only among those we agree with. We only get news and information from biased sources that support our beliefs and are reluctant to consider or even listen to the beliefs of those we disagree with. But doing so actually further bitters our politics. That kind of retreat put us in our own bubble. We completely lose all sense of what the other side is fighting for, and then we go online and write “how in your right mind could you vote this way?” in reply to memes, blogs and news stories. It’s time to come out of our bubbles.

I’ve been able to become friends with wonderful people with all sorts of political beliefs and backgrounds. Sometimes, we disagree on certain things. But that alone has never been a reason for me to unfriend them or insult their intelligence. Who we voted for and what we vote for should never be anyone’s ultimate branding. And as long as we’re respectful about it, we should all be able to feel comfortable expressing what we believe in without feeling like we’re a bad person. You want to partake in a woman protest in Washington? Fine. You think the protest is silly? Great. We live in a country where we are able to do both. You’re a conservative? Fantastic. You’re a liberal? Knock yourself out. We don’t have to agree with one another to still be civil with one another.

And, the more we reach out to those we disagree with, the more we search for that middle ground, the more we will find out that we really aren’t all that different. We all want a government that works for us and doesn’t take advantage of us. We all want the water we drink and bathe in to be clean. We all want our children to get the best education possible. We all want our elected leaders, from the White House to the county courthouse, to be held accountable for their actions and words.

We just have different visions on how to go about those things. And that’s what a democracy is supposed to be all about.

The Disclosure We Received
Despite More Diversity, Are The Oscars Still Out of Touch?
To Top