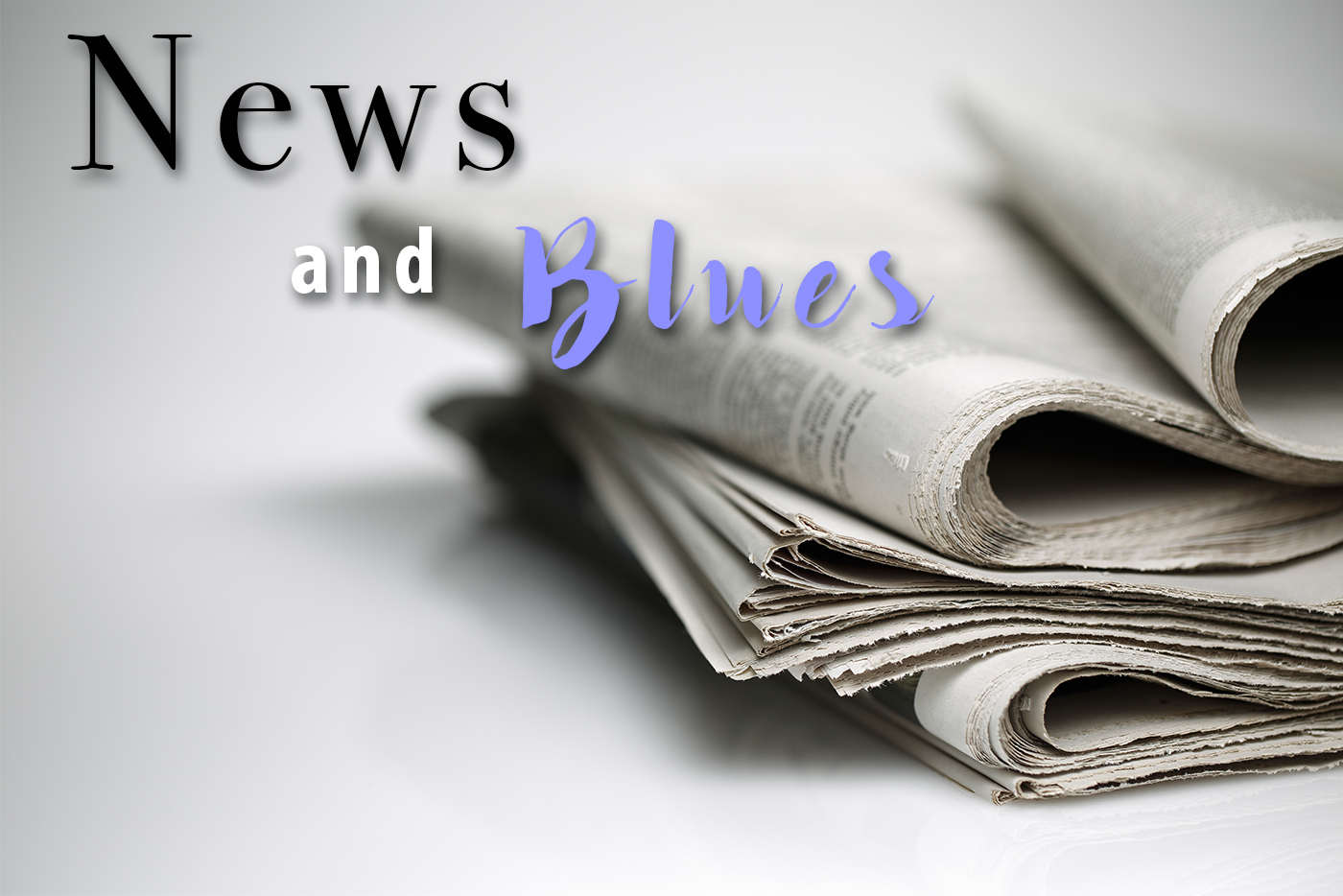 While Lucy Filipov served as acting director of the Veterans Affairs office in Philadelphia, she “misused her title” to coerce her subordinates to attend a party at her house and pay for psychic readings by the wife of a VA colleague, according to the agency’s inspector general. Filipov’s email invitation said the wife, who goes by the name “The Angel Whisperer,” would be charging $35 for private readings to “talk to dead people.” Federal investigators who interviewed all the employees who attended said that most seemed unimpressed by the experience. (The Washington Times)

Police arrested Marlon Paul Alvarez, 19, after he was observed removing an AK-47 rifle on display at a pawnshop in Davie, Fla., and stuffing it down his pants. He then pulled it out, put it back and grabbed another assault rifle, which he promptly put down his pants.

Owner Kevin Hughes noticed Alvarez limping out of the store, confronted him and recovered the $830 weapon. “It’s one thing to try to steal a firearm,” prosecutor Eric Linder said. “It’s another thing trying to steal an AK-47.” (South Florida Sun Sentinel)

Tired of waiting at a hospital’s emergency room in Morganton, N.C., Katlyn Milligan, 20, set off the sprinklers, resulting in “copious amounts of water” pouring down, according to the police report. Milligan, who was waiting for a relative to be treated, said that after two hours, she couldn’t wait any longer, so she went into a bathroom and held her lighter to the sprinkler.

Cleanup delayed ER operations another two hours “at the busiest time of the day,” nursing administrator David Everhart said. Milligan herself had to be taken to the ER to check for effects from exposure to the sprinkler’s stagnant water. After she was released, police arrested her. (New York Daily News)