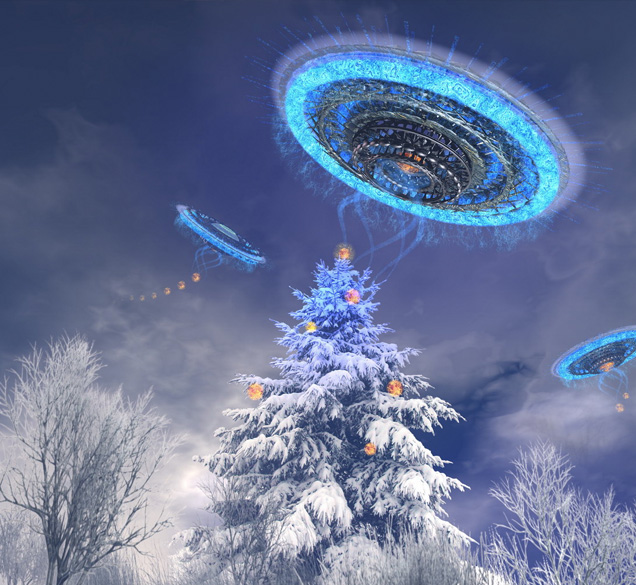 How hot are UFO’s?

Anyone who lives in New York knows our winters tend to be a bit harsh. Naturally, the number of UFO sighting reports drops, because there just aren’t that many people outside enjoying the night sky.

January and February this year each had eight sighting reports. March had 12, and April had 15. As the ads for the Beers of Summer started appearing in May and June, so, too, UFO sightings began trending upwards, consistent with warmer evenings and people out and about. There were 20 reports in May, 21 in June, 27 in July and 32 in August through the 26th.

Let’s review some highlights of what our New York neighbors have been seeing this summer.

If you have a UFO sighting story to tell I’d love to hear the when, where and what.  Email it to [email protected]. The names of witnesses will be omitted to protect their privacy.