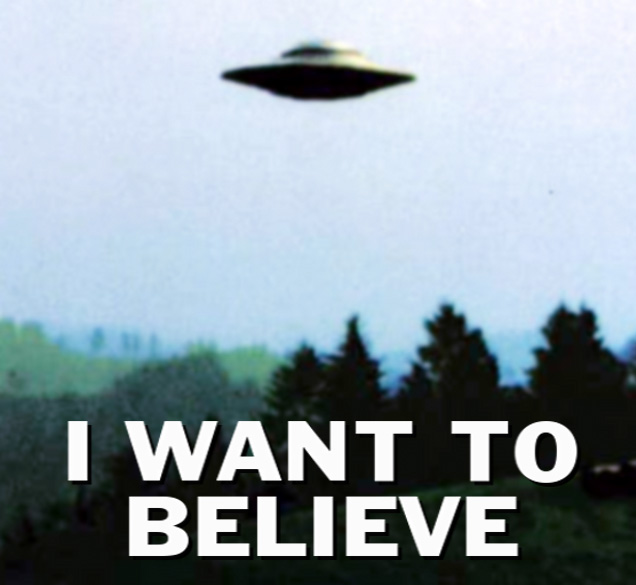 A few weeks ago, when the Syracuse Nationals Car Show was in town, someone asked me: “Do people still see flying saucers?”

Taking the question seriously, I consulted with another New Yorker who’s a highly qualified UFO investigator. We discussed the question of the classic flying saucer. His answer amounted to simply, “Flying saucers are your granddad’s alien space craft.”

He told me that, for the most part, the huge black triangles have largely replaced the old classic disk.

Perhaps our unknown visitors make improvements and upgrade their transportation periodically, as we do; but that’s not the end of the story. While black triangles and other exotic shapes are the hot new craft buzzing about, there seems to be plenty of tried and true older models still out there in New York skies.

In a recent examination of UFO report archives, the data indicates that New Yorkers are still reporting sightings of flying saucers at a rate of about 25 to 30 per year. The earliest records of flying disks in New York skies are from the 1950s. Here are a couple of older sightings recently recounted by the now elderly New Yorkers:

If you have a flying saucer story to tell, I’d love to hear the when, where and what.  Email it to [email protected]. The names of witnesses will be omitted to protect their privacy.