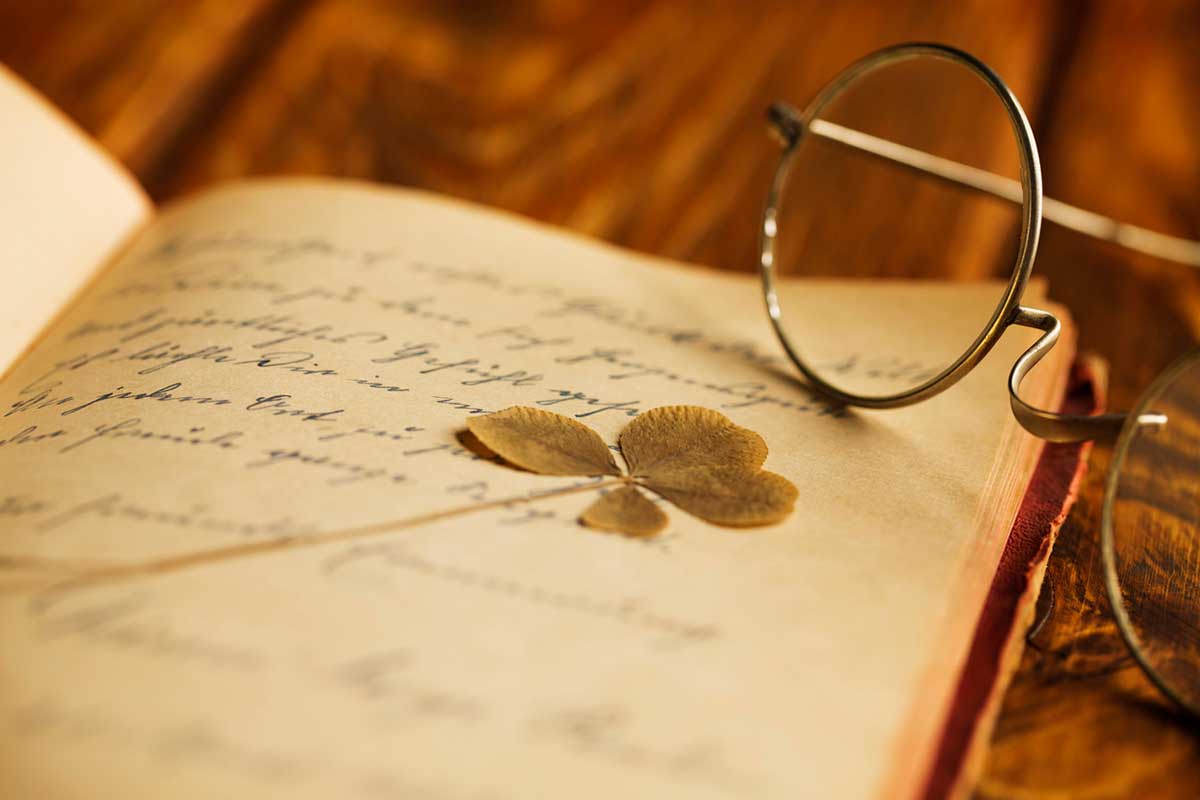 Two gifted wordsmiths with ties to Syracuse University’s creative writing program have come out with new books. Mary Karr, author of a series of best-selling memoirs, and Tom Townsley, best known locally as a tasty blues harmonica player and songwriter, each have new volumes gracing their bookshelves.

In Tropic of Squalor (Harper Collins, New York City; 76 pages; $22.99/hardcover), her fifth book of poetry, Karr delivers nearly 40 pitch-perfect poems, sharp as a scalpel yet blunt as a butter knife. “Nothing should be oblique or in code,” Karr once said about her versifying. “No one should not understand a Mary Karr poem.”

One of the reasons Karr’s work appeals to mass audiences is because she draws inspiration from everyday life. Her bold and clever observations routinely heighten commonplace concerns. For instance, she titled her 2006 book of poetry Sinners Welcome, a phrase she found on a sign posted at St. Lucy’s Church, 420 Gifford St., in Syracuse’s poverty-stricken inner city.

A former weekly poetry editor for The Washington Post, Karr burst onto the American literary scene in 1995 when she put the prosodies aside to produce a memoir of her rough East Texas upbringing, The Liars’ Club, which spent more than a year on The New York Times Best-Seller List.

Liars’ surprising success led to Cherry (2000), recollections of her rebellious teen years, and then to Lit (2009), which chronicled her struggle with alcohol and an eventual conversion to Catholicism.

Always frank and often funny, Karr’s memoirs have earned critical acclaim and lucrative paydays, but she has always remained in awe of metered lines and matter-of-fact imagery. “Before I believed in God, I believed in poetry,” she recently told a reporter.

Squalor’s first half features poems originally printed in magazines such as The New Yorker, Poetry and Parnassus including heartfelt elegies to her hard-drinking oilman father and David Foster Wallace, the Ithaca-born writer who committed suicide in 2008. The poem “Looney Bin Basketball” is dedicated to former NBA player and coach Phil Jackson, while “The Awakening” is credited “from Czeslaw Milosz,” the late Polish poet.

The book’s second half, “The Less Holy Bible,” contains 20 sequential poems exploring New York City from Hell’s Kitchen to Carnegie Hall. Many of these poems reflect Karr’s interest in a type of Catholicism called Ignatian Spirituality. But you’re unlikely to hear Karr use that highfaluting term. Instead, she calls herself a “cafeteria Catholic.”

“Lord, I was Faithless,” one of her many musings about her father, concludes with reflections on:

Whole years I lost in the kingdom

Of mine own skull

With my scepter the remote

I sat enthroned in a La-Z-Boy

Only the volume on

I was a poor death’s head then

With snowflakes of paper

My favorite button is power

Karr is SU’s Jesse Truesdell Peck Professor of English Literature. She’s currently working on her fourth memoir, Just You Wait, due out in 2020.

For three decades, Tom Townsley has made his mark as a harmonica-blowing blues singer and longtime host of WAER-FM’s Sunday Night Blues show. He’s also a talented painter whose artwork has graced the cover of his 2004 CD Blue Roller.

Although he now lives near Utica, he graduated from SU’s creative writing graduate program in 1983 and later taught writing there, where he befriended literary lions such as Raymond Carver and Jay McInerney. In fact, it was Townsley who loaned Jay a copy of a Jimmy Reed album to inspire the title of McInerney’s 1984 best-selling novel, Bright Lights, Big City.

Blues fans have long enjoyed Big Tom’s clever wordplay as a tunesmith. When he fronted The Backsliders, he penned a song with the unforgettable title, “(I’ve Got) Too Much Blood in My Alcohol System.”

Now his fans can discover another side of this multitalented man by perusing Night Class for Insomniacs (Black Rabbit Press, Utica; 84 pages; $15/softcover), his second collection of short works following his first, Reading the Empty Page. In Night Class, Townsley proves himself an especially deep thinker, juxtaposing erudite literary allusions against Dada-istic impressions of everything from French cuisine to talking dogs.

Syracuse-area readers will relish poems such as “The Balcony,” based on the Landmark Theatre’s legendary ghost, Clarissa. “Dialectic” depicts a canine reading Kierkegaard and questioning the concept of despair.

“Metamorphosis” turns Kafka on his head, or his antennae, as the case may be. “Infinity Minus One,” one of Townsley’s shortest poems, describes a woman “plucking feathers from an angel’s wings/ with a pair of rusty pliers.”

Night Class’s first poem, “R.E.M.,” begins with the line, “I dreamt I was an insomniac,” which triggers a rephrasing of the question posed by the ancient Chinese koan: Is the poet dreaming he’s an insomniac or is he an insomniac dreaming that he’s a poet?