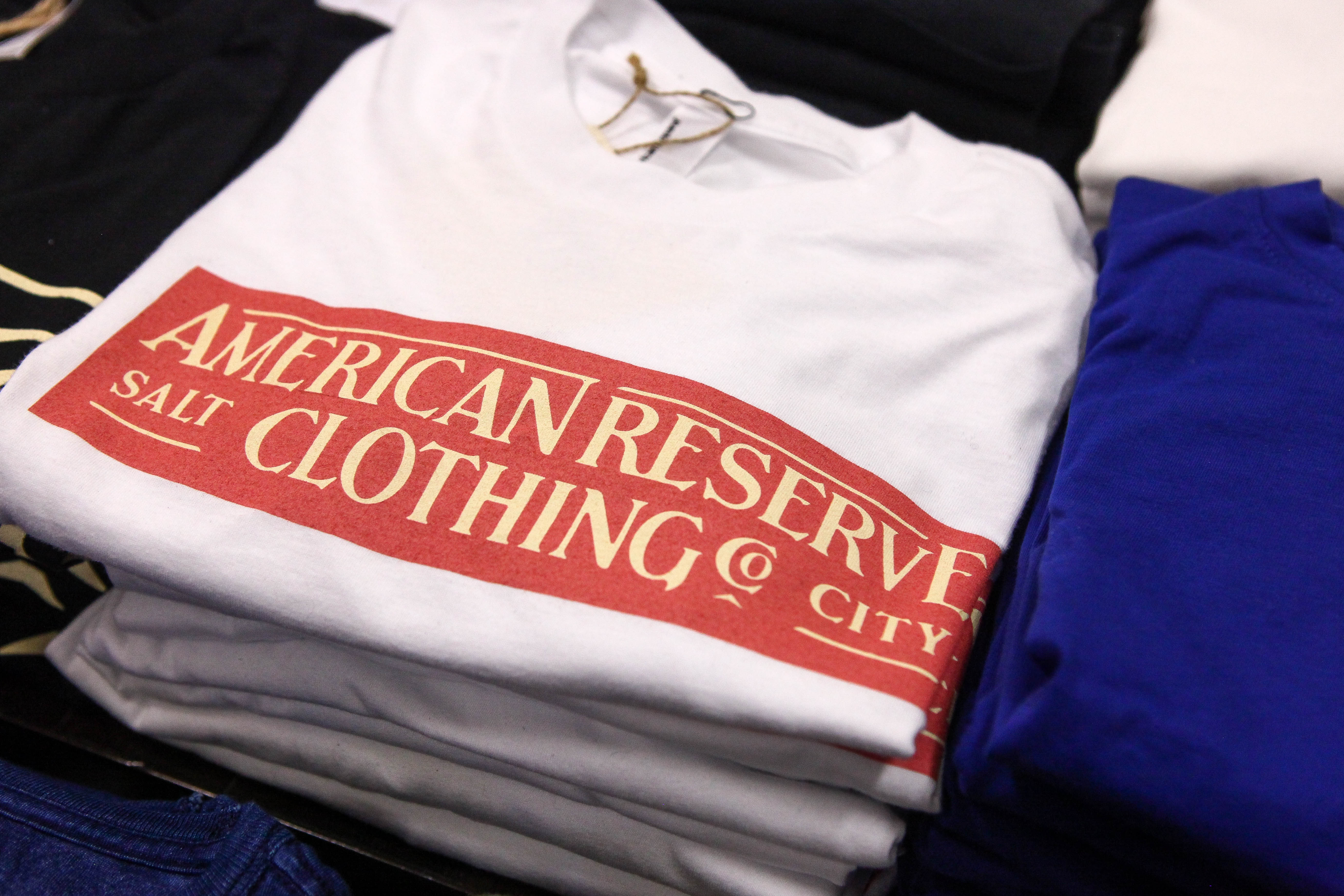 A new store in Armory Square sells menswear and a new way to think about clothing. 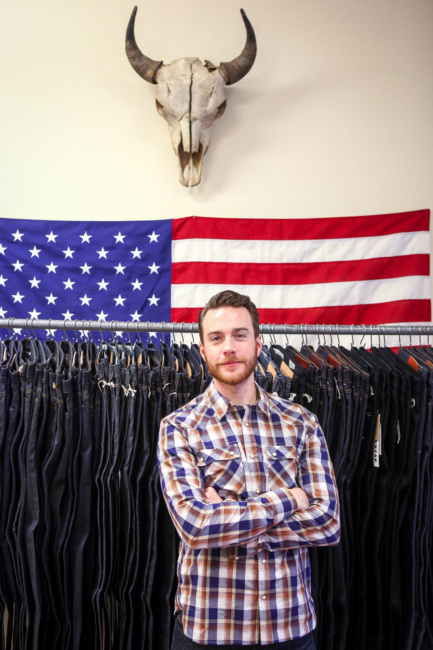 It’s called “conscientious consumerism,” said Clifford Carey, owner of American Reserve Clothing Co., 208 Walton St. The idea is to be more aware of the greater impacts of buying habits and where our products come from. For instance, think about buying a shirt that was made locally by a small business vs. purchasing one that was made internationally and possibly under unsafe working conditions.

“There are items in our store where I can tell you where the cotton was picked from and where the denim mill it was sent to is,” Carey said.

The store is a hub for brands that embody the “local spirit,” Carey said. While not all of them are local to Central New York, the clothing is all made with high-quality materials and should last
for years.

Carey spent more than 15 years in the business, sales and marketing world. He recently served as a vice president of communications at EarQ Group, a marketing firm that specialized in providing business solutions to healthcare practices.

While he enjoyed what he did, Carey said, “I was looking for something that let me be more creative and work with creatives.”

He homed in on clothing because of what he described as the feelings people have about their appearance. A nice wardrobe can give people confidence, make them “stand taller, smile brighter” and generally change their mindset.

American Reserve began in mid-September as an online shop, but a brick-and-mortar store was always the goal. Carey originally wanted a location on Fayette or South Salina street for higher visibility, but he praised the pedestrian accessibility, scenery and camaraderie found in Armory Square. The shop opened for business Nov. 17 to twice the number of patrons as Carey originally estimated.