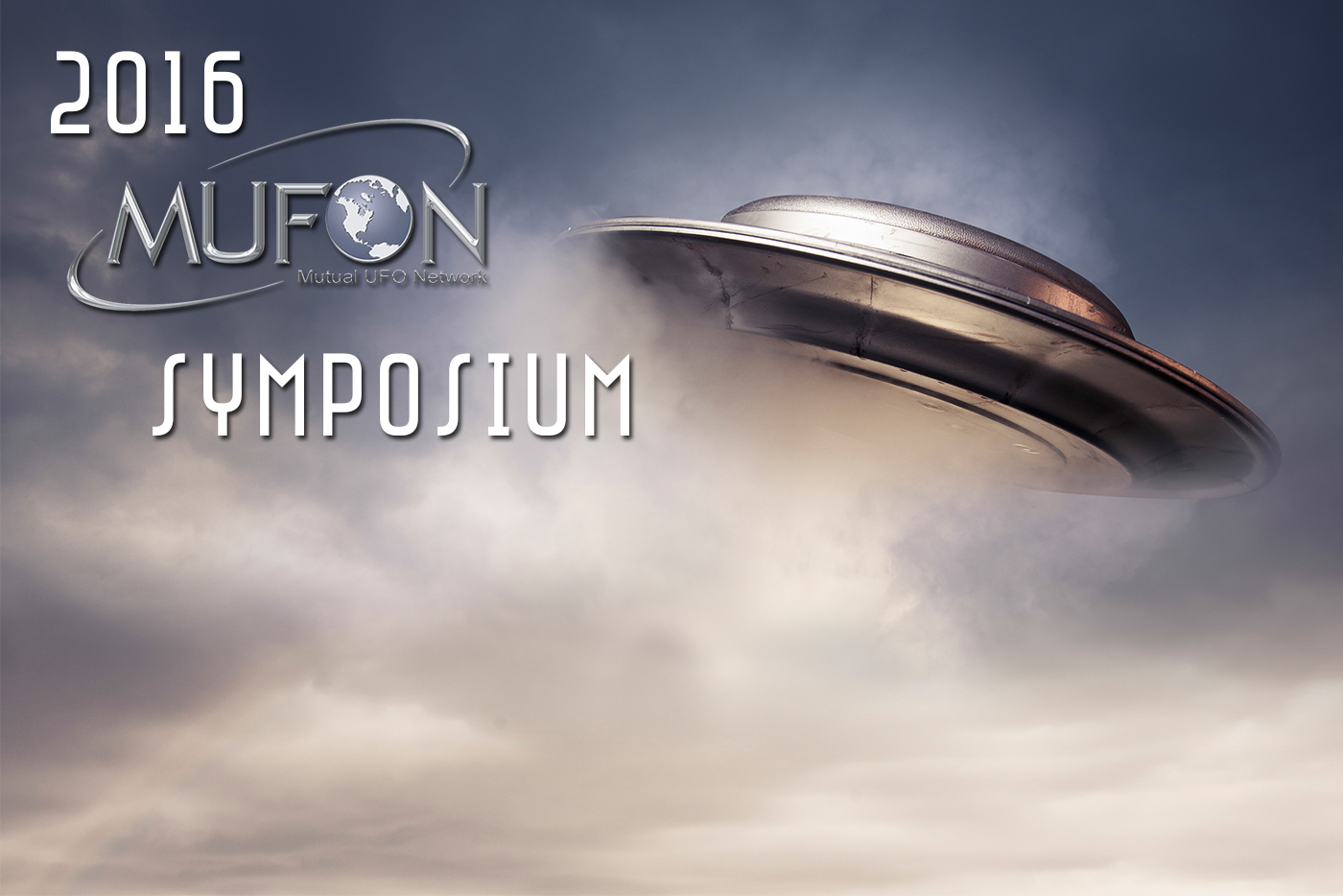 Columnist Cheryl Costa shares some highlights from the 2016 MUFON Symposium.

Last weekend I had the privilege of being a speaker at the 2016 Mutual UFO Network Symposium in Orlando, Florida. It was an honor to be teamed up with some of the most-noted experts in the field of Ufology.

I was certainly prepared to present my “Nationwide UFO Magnitude Study,” which is a statistical account on the UFO sighting reports across the United States from 2001-2015. What I wasn’t prepared for was some of the eye-opening presentations by the other experts present at the conference.

David Marler presented a study about the flying saucer invasion of 1950 in Farmington, New Mexico. In a nut shell, in March of 1950, reports of hundreds of flying saucers were seen in broad daylight by thousands of eyewitnesses in the hamlet of Farmington, NM. Initially I thought to myself it all happened 66 years ago, why should we care, but Marler did a thorough job of investigating and demonstrating that from our present perspective, all the pieces fall into place.

Ben Moss, MUFON’s chief field investigator in Virginia, and Tony Angiola, another Virginia MUFON investigator, teamed up to present a modern investigation of the 1964 Socorro Lonnie Zamora incident. This presentation was of great interest to me because it was something that was reported when I was in grade school. A New Mexico highway patrol officer encountered a flying saucer landing up close and personal. Ben and Tony presented newly discovered internal Air Force Project Blue Book files, Ray Stanford’s original National Investigations Committee On Aerial Phenomena investigation and some never-before-seen documentation in his possession, an onsite investigation, and other documents. It was an amazing presentation.

There were many more wonderful presentations, too many to report. But I can’t end this story without saying this: If I ever had a nagging question in the back of my head whether UFOs are real, I had the whole matter settled for me by the keynote speaker at the MUFON Symposium 2016. The presentation was called “UFOS and Nukes” by Robert L. Hastings.

Hastings shared slide after slide of government documents obtained through the Freedom of Information Act. In these documents he presented a long history of disc-shaped objects causing havoc at nuclear research sites. It was sobering to read the official accounts in these documents and the level of concern by the military officers authoring the reports. On a personal level, that was my disclosure.

All of the presentations were professionally video recorded and are available as DVDs and can be ordered at the mufon.com web site.

Aug. 12, 2016: At 12 a.m., a resident of Stillwater reported observing two identical objects hovering near a radar tower. He said the objects darted around for nearly an hour before both disappeared.

Aug. 14, 2016: At 3:29 p.m., a resident of Manorville observed a fast-moving object trailed by a flashing line of light. He reported an odd sound that accompanied the light.