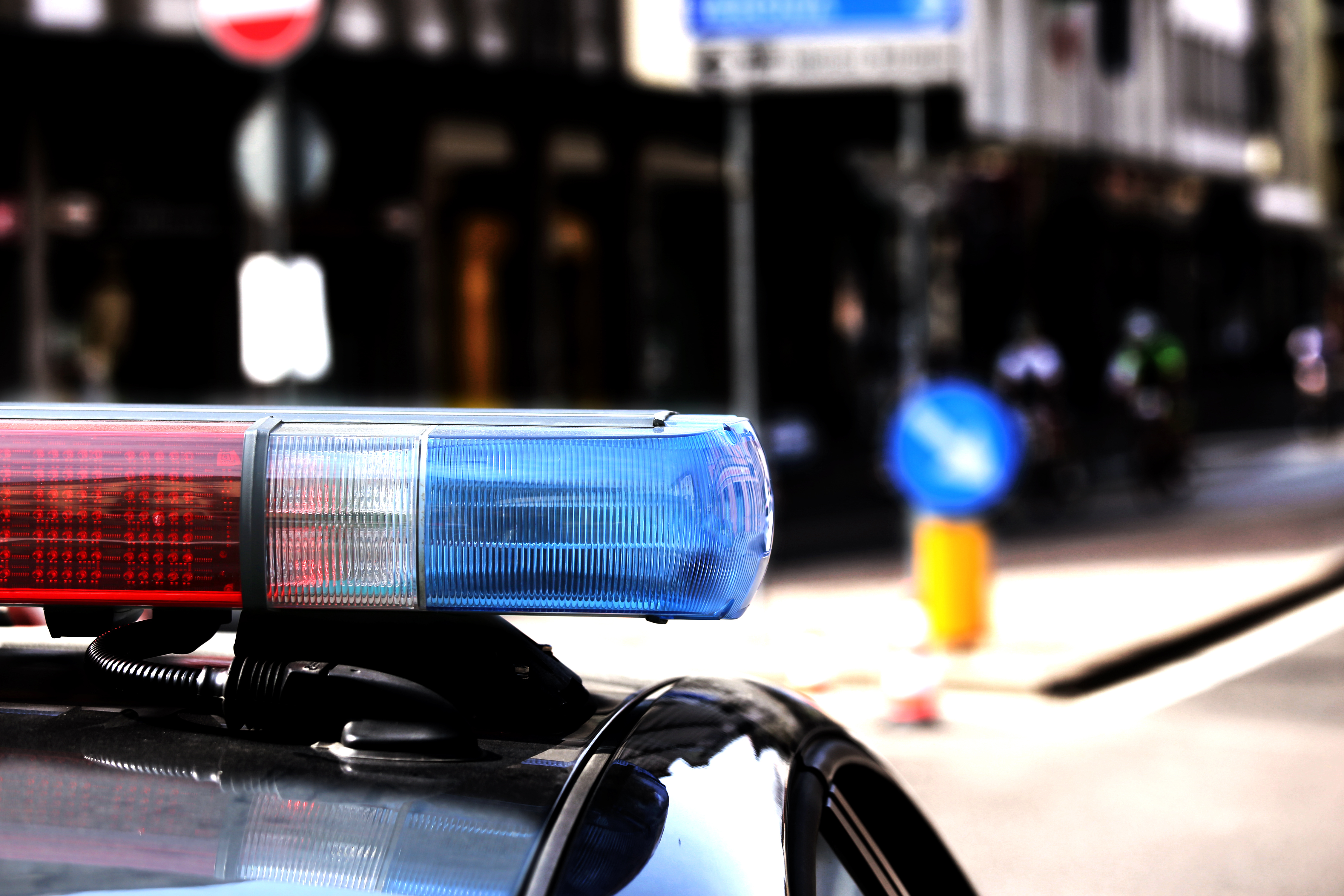 On Oct. 12, Syracuse Police Chief Frank Fowler was asked at a news conference if the number of officers was adequate to properly ensure public safety in the community. He was not subtle in his answer.

“The goal is to create an environment where you don’t have any murders or you have no or a minimal amount of crime,” he said. “That is the goal and we indeed need more police officers to provide that environment for our community.”

Timing has an incredible ability to tell us things that we need to be told. While Fowler was speaking, officers from his department were responding to a shots fired call outside an elementary school on the city’s West Side.

On Oct. 18, Fowler and the city’s fire chief were called to a special meeting of the Syracuse Common Council to discuss staff shortages. Fowler reiterated, “We certainly need more police officers.” While he was speaking, a 78-year-old man was injured on Syracuse’s South Side when a bullet grazed his head while he was driving in the area.

Syracuse Police staffing has been a forefront issue since Allen Rufus was shot on Oct. 3. He placed a 911 call prior to the shooting because he felt worried for his safety, but police didn’t respond until after he was shot. Rufus’ family has maintained that the shooting could have possibly been prevented had police responded to his first call.

At the Common Council meeting, Syracuse Police Union president Jeff Piedmonte conceded there weren’t enough officers available the night Rufus was injured to respond to what was initially a low-priority call for harassment. However, Piedmonte stopped short of all-out disagreeing with Rufus’ argument.

“This is an extreme example because somebody did get shot,” Piedmonte said. “But it does show what happens when we’re not available to go quell the harassment.”

When the police union president and Fowler, himself a 28-year-veteran of the police department, stress that Syracuse needs more police officers, it’s difficult to debate that. Syracuse Mayor Stephanie Miner however, seems to think differently.

Throughout this ordeal, she has maintained that she does not plan to hire any new police officers as long as she remains in office. She argues that the current number of officers is sufficient, and that the city simply doesn’t have the funds to pay for more.

That stance has now put her at odds with the Common Council. The city currently has 420 police officers, with the ability to fund 465 positions. And over the summer, the Common Council included money for 15 additional officers, which brings the total to 480 possible positions, meaning the city has purposely budgeted for 60 more officers than there are right now.

Miner’s reason to not hire more officers is quite sound. The money the Common Council included for those additional positions would come out of the city’s fund balance, and when that money runs out, those newly hired officers would have to be let go, something Fowler has acknowledged he doesn’t want to happen.

But it’s hard to see that the call for more officers is going to fade any time soon. While FBI crime data dating back to 1995 shows the rate of violent crimes — homicides, rapes, robberies and aggravated assaults — hit a new low in Syracuse last year, 2016 also saw the most homicides, 30, of any year on record. And 2017 doesn’t exactly have a low number, either.

It’s unclear whether Miner’s stubbornness to go beyond a simple “no” is because she genuinely disagrees with her police chief about the number of needed officers, or because her tenure is quickly coming to a close. Whatever the case may be, it is imperative that her successor address this issue and get on the same page as the Common Council to find a solution.

Now is the time to act. Otherwise, we may have more Allen Rufus cases coming. SNT