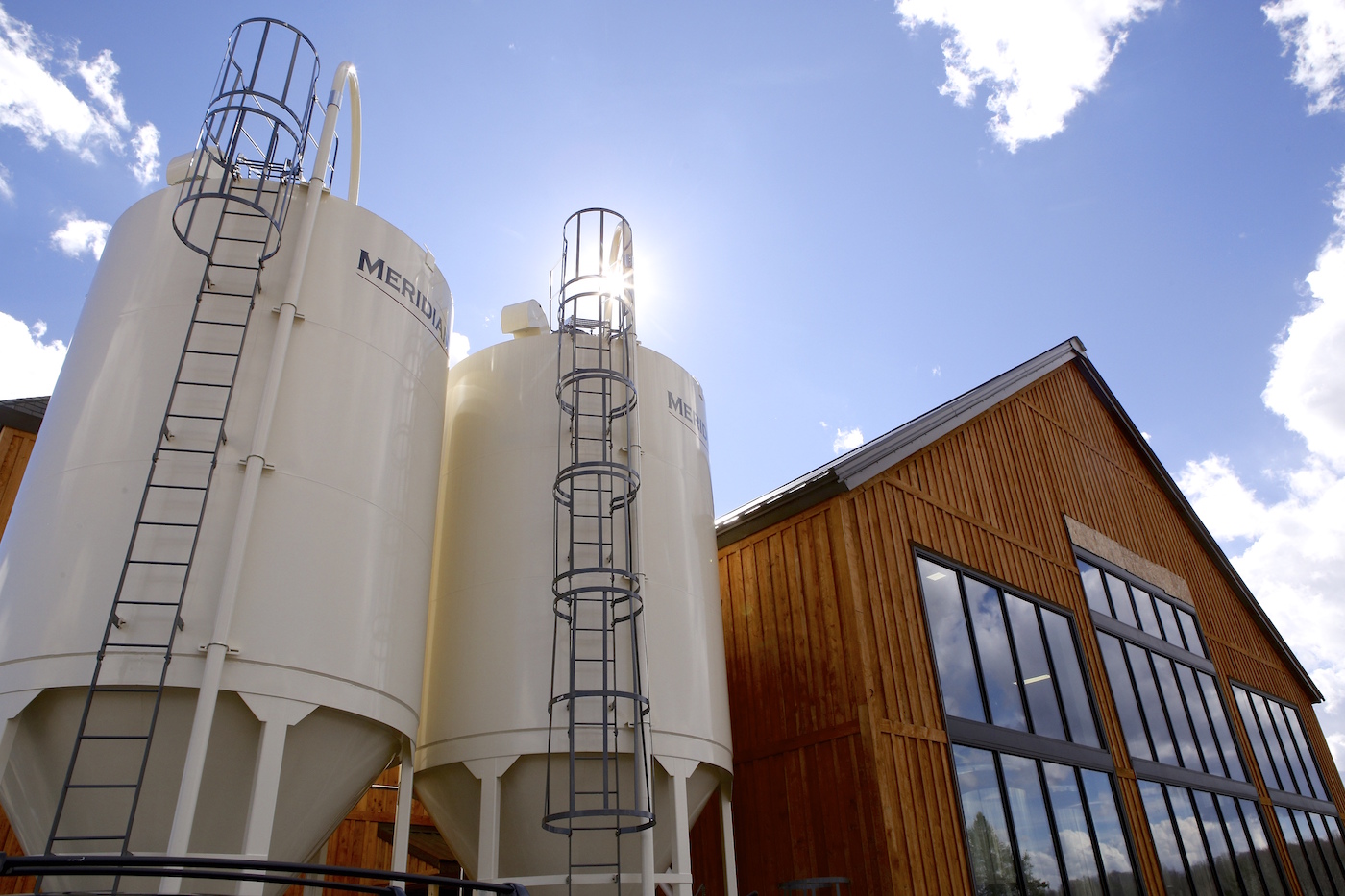 The Empire Brewing Company’s new bottled pints are a hit with its loyal supporters.

When Jamie Ann Owens, aka Syracuse New Times vlogger The Society Gurl, had her first beer in nine months, she sought out one of her favorite local drafts, now available in bottles.

“I have been craving Empire Brewing Company’s White Aphro all pregnancy,’’ said Owens, mom to baby boy Griffin, in a recent Facebook post. “Now I can get it at Trader Joe’s.’’ Empire began brewing and bottling beer at its long-awaited Empire Farmstead Brewery in Cazenovia in May. In addition to White Aphro (a Belgian-style Wit ale infused with lavender, ginger and lemon peel), the bottled beer lineup includes Empire favorites Skinny Atlas Light, East Coast Amber Ale, Slo Mo’ IPA and Black Magic Stout. Find them at Wegmans, Tops, Price Chopper and other locations. Deep Purple, a fruit-forward beer made with Concord grapes, and Local Grind, a Scotch ale made with coffee from Café Kubal, are up next and will be available in specialty four-packs later this summer.

As if that weren’t enough, the Farmstead Brewery’s tasting room and Back Yard Beer Garden opened to the public on June 25. The tasting room and brick-lined, covered patio have seating for about 80 between them, according to Empire marketing director Emily Whalen.

What’s on tap? About a dozen Empire beers at any given time and a casual menu that shines the light on the brewery’s local relationships and purveyors. Place your order at the counter and your food will be delivered to you.

Options include a cheese board with locally sourced cheeses and Empire’s own honey; a charcuterie plate with house-cured and house-smoked meats and sausages; chili with local beef and sausage; a “spicy pig burger’’ made with locally sourced pork; and several burgers, including one featuring Wagyu beef raised across the road at Meadows Farm, where the livestock dines on the brewery’s spent brewing grain. Vegetarians will find salads, tempura vegetables, a beet burger and several personal-size pizzas.

If you go for the beers and just want something simple, like a pretzel, you’ll find those, too: Pretzels made from spent grains are a specialty of the house, served with hops mustard.

Weekend tours of the gleaming, 60-barrel brewhouse will eventually be offered. Hops haven’t gone in the ground yet, but three acres of barley are already planted at the Farmstead Brewery, as well as an herb garden off the patio that includes the lavender used in White Aphro and the Thai basil used in Golden Dragon ale.

“The most common word used by people who walk in the door here is ‘Wow,'” says Empire Brewing Company founder David Katleski.

In Syracuse, meanwhile, it’s business as usual at the Empire Brewpub in Armory Square. Beers are being brewed there, as they always have been, and the restaurant is open seven days a week for lunch, dinner and Sunday blues brunch.

The Syracuse Sounds of Music Association will host a beer and food pairing event on Wednesday, July 20, 5 to 7:30 p.m., featuring food from local restaurants and beer from Brooklyn Brewery. Central New York resident Mary Wiles, a brewmaster at Brooklyn Brewery, will be on hand to discuss the beers.