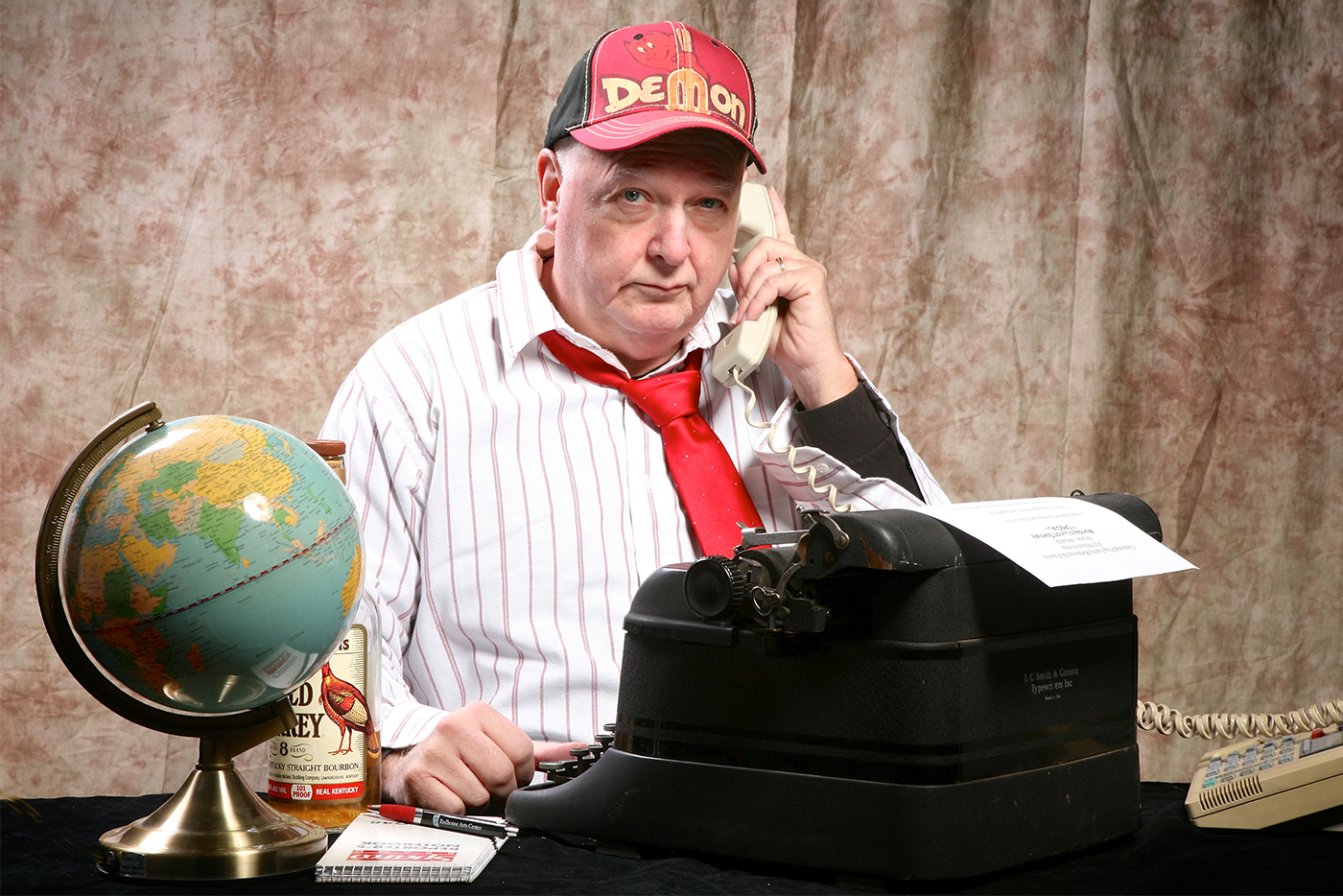 Bill DeLapp is set to lead the New Times into the foreseeable future.

DeLapp was most recently the newspaper’s managing editor, entertainment analyst and reviewer of film, stage, books and concerts. Last spring he was appointed acting editor-in-chief after editor-in-chief Larry Dietrich was hospitalized with a serious illness. (Dietrich has since returned home to complete his recuperation.) Regarding his transition from “acting” editor-in-chief to editor-in-chief, DeLapp deadpanned, “I guess I passed the audition.”

DeLapp first joined the Syracuse New Times as a freelancer in August 1980, penning a review for the Christine Lightcap production of Grease. “I was paid 15 bucks,” he recalled, “but the dollar stretched further during the Jimmy Carter administration.” He has worked alongside several publishers (Peter Orville, Art Zimmer and Bill Brod), various editors (John Powers, Dave Berman, Walt Shepperd, Karen Tackett and Barbara Goss) and editors-in-chief (Mike Greenstein, Roland Sweet, Tina Schwab and Molly English Bowers) over the decades.

Along the way DeLapp has snared several accolades from the Syracuse Press Club, including honors for headline writing. “I have two headline models that I will probably never top: ‘Sticks Nix Hick Pix,’ from a 1935 issue of Variety, and ‘Headless Body In Topless Bar,’ from the New York Post in 1983.”

As editor-in-chief, DeLapp will continue to guide the newspaper and website’s staff and stable of freelancer writers and bloggers. “We’ve got the best damn writers and designers in town,” DeLapp crowed. “Syracuse Media Group had better look out: We’re coming after what’s left of their dwindling readership.”