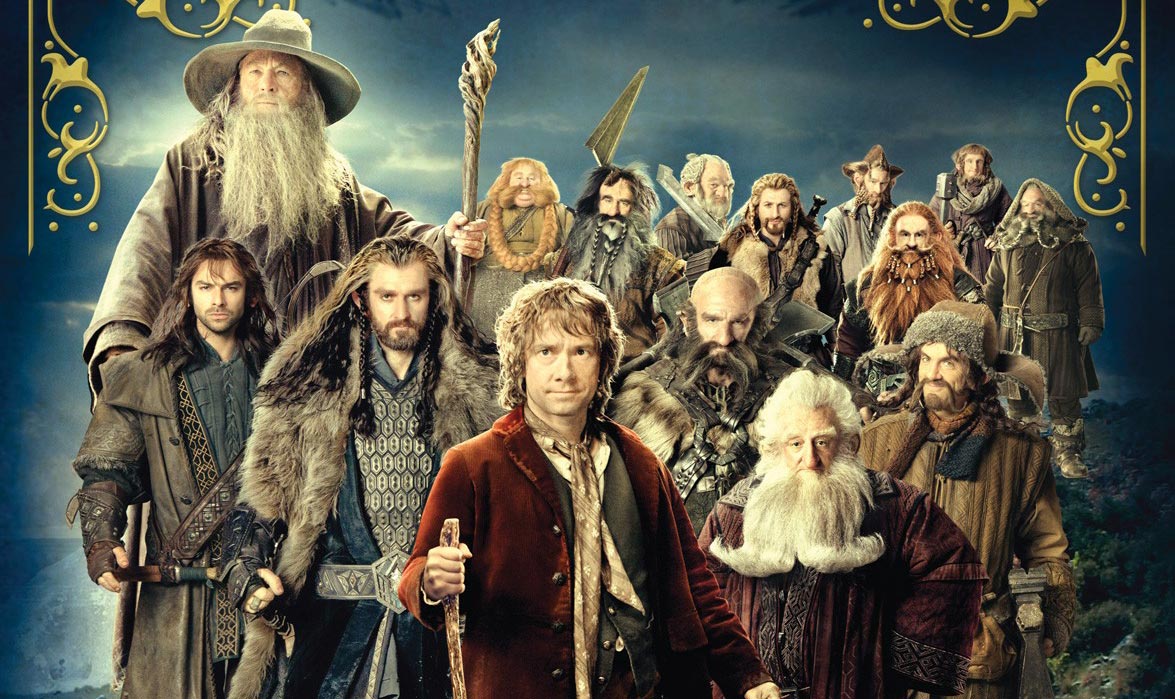 Mabel Simmons is back on the big screen.

Movie-goers know the fiesty character better as Madea, the recurring funny lady from the heart and soul of Tyler Perry that started sassing America on the big screen in 2005’s “Diary of a Mad Black Woman.” Perry has faithfully and regularly come back as Madea.

“Tyler Perry’s a Madea Christmas,” opening this weekend, makes it the eighth visit. Perry wrote it and directs, too, of course. Hide the milk and cookies and get ready for some ho-ho-ho’s.

The trailer unveils Madea in full bloom, like a Christmas poinsettia. Madea goes to the country to help a friend. There she finds folks preparing for a Christmas Carnival. Characters played by Larry the Cable Guy and Kathy Najimi discover Madea’s peculiar style of family togetherness.

Also opening this weekend is “The Hobbit: The Desolation of Smaug.” Fantasy adventure fans will get another fix of hobbit Bilbo Baggins, played by Martin Freeman, and his companions wizard Gandalph the Grey, played by Ian McKellen, and elf Thorin, played by  Richard Armitage, as they battle evil dragon Smaug and try to recapture the homeland of Erebor.

Taken from the popular pages of the 1937 book by J.R.R. Tolkien, this is the second of a trilogy — directed by Peter Jackson, like the series opener, last year’s “The Unexpected Journey.” Next year, expect the conclusion, “There and Back Again.” All three were imagined as the prequel of hit “Lord of the Rings.” Tolkien had lots to say. The fantasy will fill 161 minutes.

There was a twist to the box office chart the weekend of Dec. 7. The two top-grossing films switched places, according to boxofficemojo.com.

That means after its sky’s-the-limit two weeks that took in just shy of $300 million, “The Hunger Games: Catching Fire” slipped one notch, to No. 2, with a weekend gross of $26.18 million. “Frozen” took over the top spot, with a gross of $31.61 million, putting its two-week total at $134.25 million. The Disney animated family film is still slightly more than $200 million shy of the Jennifer Lawrence sequel, though, as that now has racked up $335.85 million.

In its opening weekend, “Out of the Furnace” grossed $5.22 million, good enough for the anguished drama starring Christian Bale and Casey Affleck to take the No. 3 spot.

Into the Fire: Film puts characters in cauldron of tough choices
Madea Once Again Finds Humor, Understanding
To Top