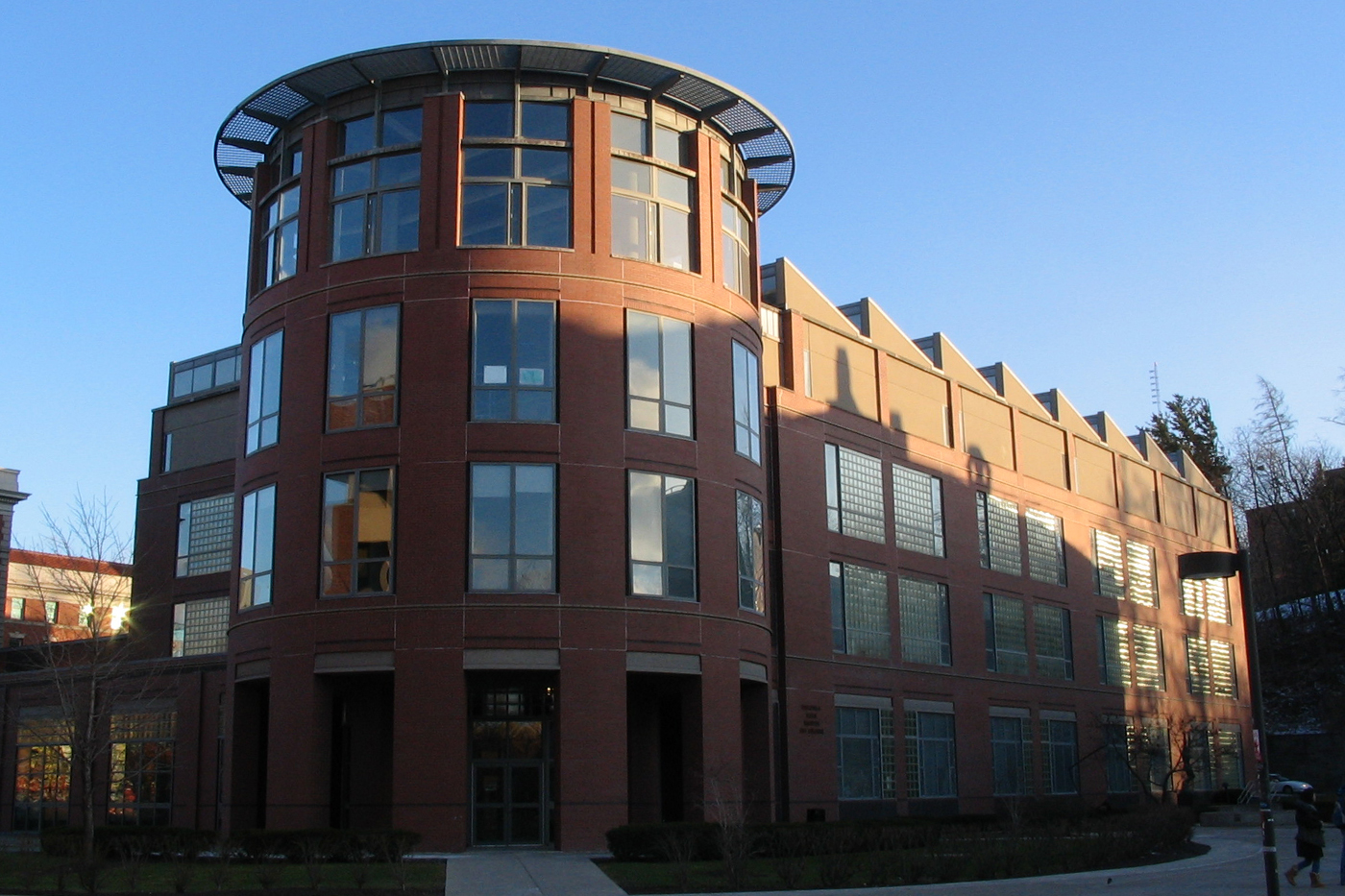 About Prints: The Legacy of Stanley William Hayter centers on an individual who was a master printer and a catalyst for change in graphic arts. The exhibition, organized by SU Art Galleries, reflects on how Hayter shared his knowledge of printing with a slew of artists and the general public.

At Atelier 17, his Paris studio, Hayter interacted with Pablo Picasso and Marc Chagall, among other artists. After fascism engulfed much of Europe, he moved the studio to New York City, where it became a gathering place for Jackson Pollock, Mark Rothko and various artistic contemporaries. In 1947, Hayter returned to Paris and continued advocating for experimentation in printmaking. Fifteen years later, he reached out to a larger audience with In Print, an influential book in which he discussed innovations in printmaking. Over the decades, Hayter focused on printing techniques as a means to an end: a way of expressing creativity. The exhibit honors that focus by displaying more than 80 prints, including lithographs, woodcuts, engravings, etchings and aquaprints.

About Prints features a variety of pieces by well-known artists. Picasso’s “Goat’s Head” and Chagall’s “The Banker and the Cobbler” are on display, as is Joan Miro’s “Young Girl Skipping a Role, Woman, Birds,” with its Surrealistic flavor. Henry Moore’s “Figures” hangs on a gallery wall while “Moonlight,” by Edvard Munch, is also part of the show.

The exhibit also presents an array of artworks exploring varied styles and ideas. Abstract work like “May,” Toshi Yoshida’s woodblock, coexists with “Macumba,” Livio Abramo’s woodcut depicting whirling dancers. The bright colors of “Docks,” by Terry Haass, contrast with the stark setting of a Georges Rouault print. In a dark room, a cross hangs on a wall not far from a pile of skulls. The piece celebrates the Christian doctrine of resurrection.

About Prints also displays visually delightful prints including Helen Phillips’ color etching “La Piege” and two prints by Hayter himself: “Sorcerer (Wizard)” and “Falling Figure.” They demonstrate that Hayter was much more than a technician, he was a talented artist in his own right.

The large selection of prints fuels the show’s energy. While it has text explaining Hayter’s work and its influence, the exhibit relies mostly on the artworks, prints moving across borders, formats and artistic approaches. Although it’s not a primary objective, the show surveys prints by many artists, drawing on various styles.