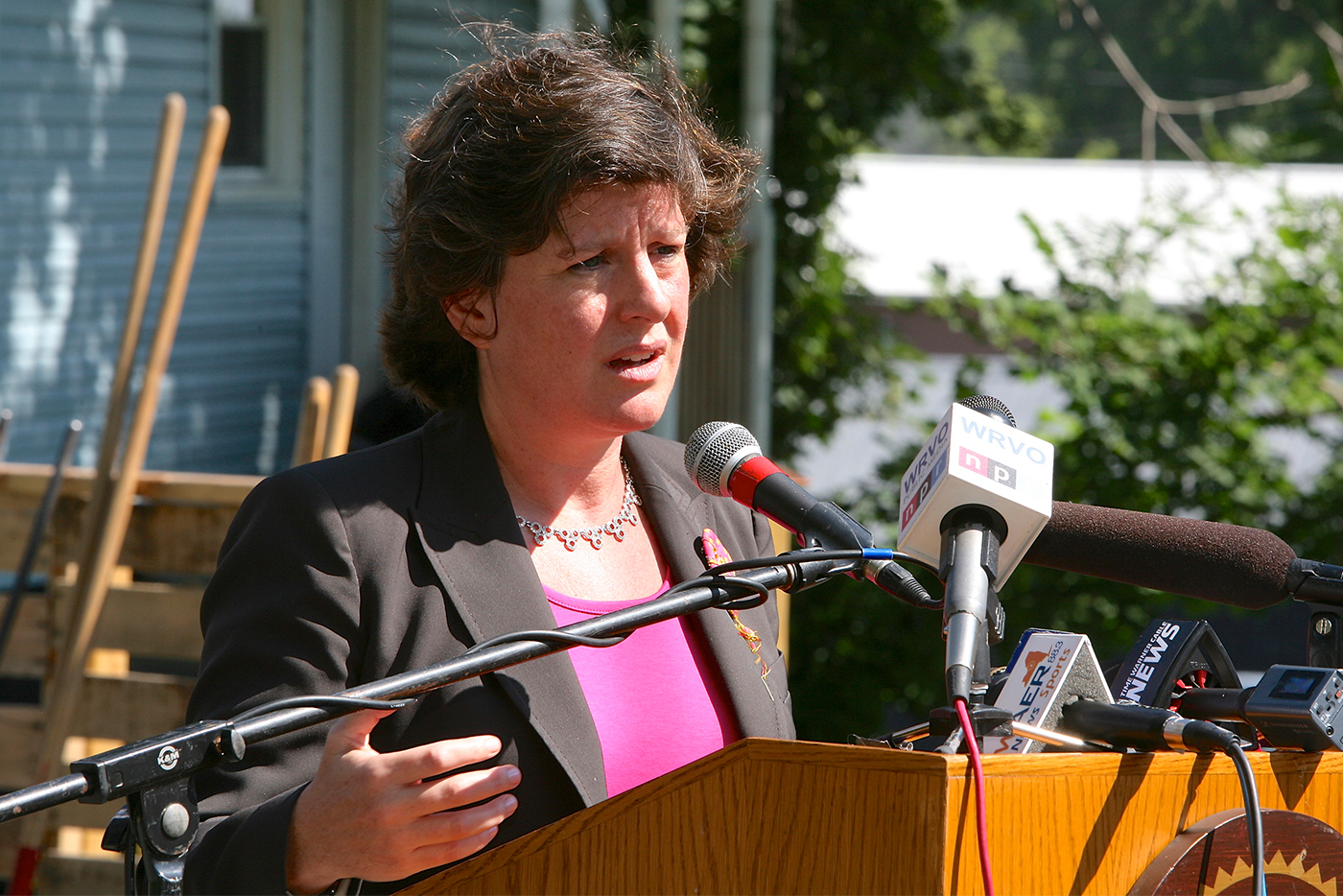 Three questions were posed to a Central New York trio of political figures. Here are their answers:

What are you most proud of from the past year?

Stephanie Miner, city of Syracuse mayor: This year we saw the reopening of the Hotel Syracuse. Not only is this a milestone for Ed Riley and his organization, but for our entire community because we saw the anchor of our southern end of downtown, the grand dame of Syracuse hotels, brought back to life.

The building has undergone a beautiful renovation effort and, while a fully modern facility, still retains its historic charm. Importantly, the renovation of the hotel was done with the community in mind and I gladly praise the work of Ed and his partners to ensure construction and hotel jobs went to city residents.

Mark English, chair, Onondaga County Democratic Committee: From a strictly local perspective, we helped carry Onondaga County for Hillary Clinton and held our own in a Republican tide year. See the sea of red in surrounding counties on the map of election returns.

Thomas V. Dadey Jr., chair, Onondaga County Republican Committee: As the first county chair out of 62 in New York to endorse Donald J. Trump for president back in January, I could not be more pleased that he was elected our 45th president on Nov. 8.

What is your biggest challenge in the year ahead?

Miner: In the year ahead, I look forward to working on more reforms to ensure our community benefits from inclusive economic development, so that when and if public dollars are expended for a project, it is the people of the city of Syracuse who benefit, not wealthy developers.

English: Retain the mayor’s office and Common Council majority in the city, while winning more seats in the County Legislature. I think that we have to maintain a strong Democratic presence in local government in light of the growing issue of consolidation.

Dadey: Our challenge and a top priority will be on winning the city of Syracuse mayoral race after nearly 16 ½ years of City Hall being controlled by the Democrats.

How do you think a Trump administration will impact local government?

Miner: The greatest challenge of the incoming federal administration will stem from the ongoing uncertainty in federal policy. Despite the rhetoric, Trump has not clearly defined his intentions on a host of policies, including immigration and refugee resettlement, infrastructure, law enforcement, civil rights, women’s rights, LGBTQ rights, and community development block grant funding, among others.

What is clear, and I’ve realized from conversations with my colleagues across the country, is that mayors nationwide will still be fierce advocates for their citizens, continuing to organize, forming coalitions, and standing up for what our people need and pushing innovative new approaches to governing despite uncertain and external challenges.

English: Despite his populist campaign, Mr. Trump’s initial moves indicate that he will travel a crony capitalist road. The combination of tax increases for working people and more untargeted tax cuts for billionaires and multinational corporations does not bode well for rebuilding our infrastructure, revitalizing public education, or expanding prosperity.

Dadey: As a member of the presidential transition team, I am very optimistic that President Trump will have a strong focus on Syracuse, Onondaga County and upstate New York in 2017 and beyond.