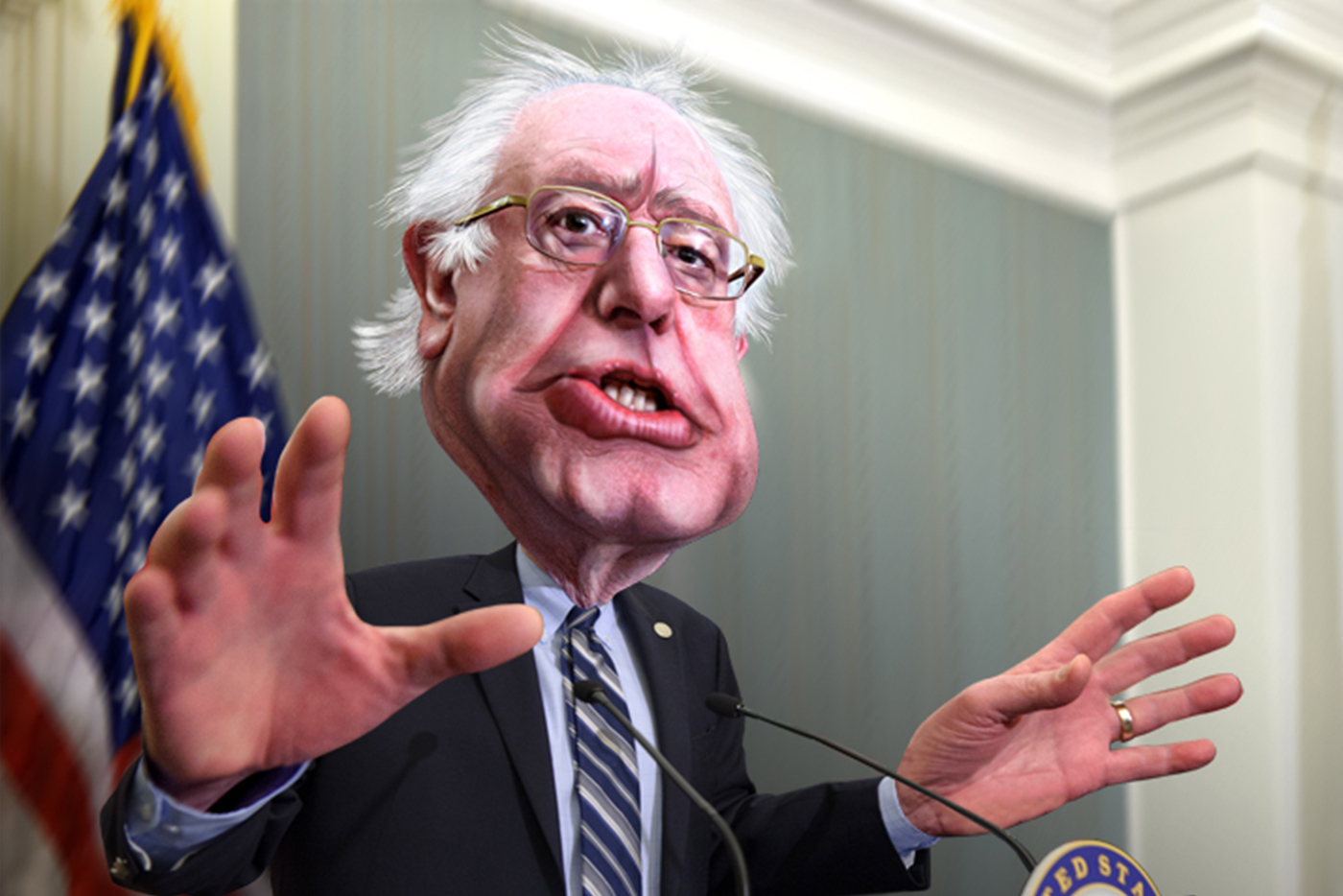 “I’m Bernie Sanders and I want your vacuum pennies!”

Comedian Larry David appealed to small-scale campaign finance when he portrayed a lovably ridiculous caricature of Sen. Bernie Sanders on Saturday Night Live last November. While the real Sanders has never requested vacuum pennies, they’re not far off the mark from his average presidential campaign donation of $30, calculated from a record 2.5 million individual contributions.

Central New Yorkers can give Bernie their own $20 gift on Friday, Jan. 8, 6 p.m., when the “Fund the Bern” benefit concert is presented by Funk ’N Waffles at Eastwood’s Palace Theatre, 2384 James St.

Driscoll, 36, said his reason for supporting Sanders is his consistency. “He’s always thought the same things, and he’s always said them whether they were popular or not, which is just something you don’t find in politics anymore,” said Driscoll. “It’s a very rare animal that says what they feel and what they believe, rather than what they think will get them elected.”

The Washington Post fact-checker Glenn Kessler gave Sanders two “Pinocchios” for the claim that he’s always been an outspoken advocate for marriage equality. But when it comes to the central issue of his campaign, Driscoll is right about Sanders’ consistency. Throughout his 45-year political career, Sanders has denounced the disparity of wealth between the top 1 percent and bottom 99 percent of earners.

Lauren Livingston, a local volunteer for the Sanders campaign, said it was the Vermont senator’s integrity that secured her support. “Even if I don’t necessarily agree with every single one of his policies, I trust him,” she said. “That’s really rare with a politician.”

Livingston and her team have been working to get the word out by holding debate watch parties, speaking with voters and collecting signatures to get the senator on the ballot for New York’s Democratic primary in April.

Speaking about former Secretary of State Hillary Clinton’s campaign, Livingston, 35, lamented what she described as a lack of honesty. “(Clinton) can say all she wants about what her platform is now, but her track record shows how much she has sold out to corporations,” said Livingston. “I don’t see any change coming from another Clinton in office, and we desperately need some change.”

Part of Sanders’ appeal may come from the perceived change he projects under the banner of “democratic socialism.” However, Mike Konczal, economic policy expert at the Roosevelt Institute, told The New York Times in October that rather than a socialist, Sanders would be more accurately described as a “social democrat” in the vein of President Franklin D. Roosevelt’s New Deal, which Konczal says is a form of welfarism that is distinctly different from both democratic socialism and the ideals of Sanders’ personal inspiration: five-time Socialist Party presidential candidate Eugene V. Debs.

The question of Sanders’ legitimacy as a bona fide socialist has largely flown under the radar. The dreaded “S” label hasn’t put a dent in his populist following, drawing Democrats, Independents and even frustrated Republicans.

Charley Orlando, 46, has traditionally registered as an Independent, but this year registered as a Democrat in order to vote for Sanders in the primary. He expects the Palace show to sell out.

“It’s a really important event for people to be at, even if they don’t support Bernie Sanders,” Orlando said. He invites anyone who is unfamiliar with Sanders to come to the show to learn more about the candidate and his policies.

Aside from minor production costs, all proceeds will be sent to the Bernie Sanders presidential campaign. Livingston and her team will have tables where attendees can register to vote, sign the ballot petition or learn more about becoming a delegate in the primary. PB&J’s Lunchbox and the Chicken Bandit food trucks will also be there.

The event is family-friendly and open to all ages. Tickets can be purchased online at ticketfly.com or at the door. Visit Funk ’N Waffles’ Facebook page for more information.