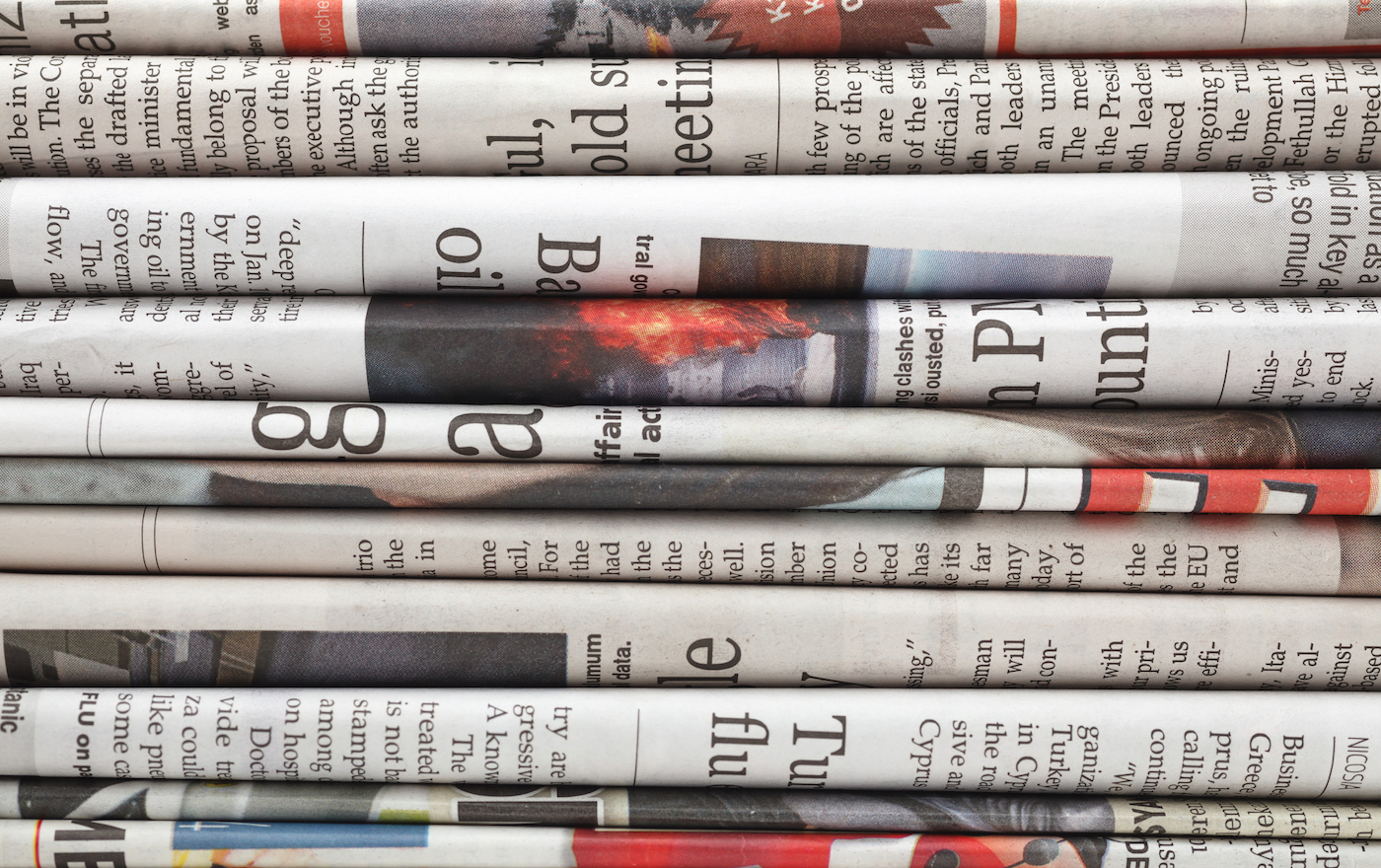 Decline in New York government reporting is leaving the public in the dark.

Have you heard that there might be a New York constitutional convention in two years? There’s a good chance you haven’t.

That’s because a new Siena College poll released at the beginning of September found that 58 percent of New Yorkers have heard “nothing at all” about the possibility of a constitutional convention. As disappointing as that sounds, it is actually quite an improvement — down from 67 percent in July.

The decision to hold a convention in 2019 will be put to the voters this November, as it has every 20 years in New York. The last time such a convention took place was in 1967. That means if voters approve the convention proposition on Nov. 7, it would be the first time in 50 years this state would have the opportunity to do some serious fine tuning of a document that details all of our fundamental rights as citizens of New York, a document that is so complex it actually has seven times more words in it than the U.S. Constitution.

One might think that sounds like a big deal. You’re damn right it is. At the very least, it should not be something 58 percent of the population knows nothing about, less than two months before the proposition appears on their ballot.

The reason for such silence is a frightening trend both here and across the country. The media, particularly local media, aren’t covering New York state government as adequately.

I started my real-world journalism experience with a 2014 internship in Albany at The Legislative Gazette, an entire publication dedicated to reporting on New York politics. Upon my arrival, I was dumbfounded at the amount of news coming out of the state capital that even an enormous political news consumer and enthusiast like myself had never even heard about.

I was even more dumbfounded, now that I was on the inside looking out, when I noticed local news outlets from all over the state only briefly mention — or fail to mention at all — many stories from Albany that we had considered front-and-center.

Legalization of medical marijuana, establishing a $15 minimum wage plan, a statewide ban on hydrofracking and the opening of several new casinos were all stories that affected all areas of the state. They were all reported on when those events initially occurred, but all of them had major developments, angles, questions and concerns along the way that were heavily newsworthy that often weren’t reported on. Indeed, some of those stories are still being told, so their newsworthiness certainly still applies.

The problem is that newsrooms in all mediums have been forced to significantly cut back their resources attached to reporting from state capitals. The same summer I spent at The Legislative Gazette, Pew Research Center released a report filled with incredible findings about those who cover state government. The study found that the number of full-time statehouse newspaper reporters nationwide declined by 35 percent between 2003 and 2014. As of 2014, the number of journalists responsible for keeping tabs on their state politicians, scouring over state legislation and attending hearings and press conferences in all 50 states, is 164.

In Albany, Politico New York, which runs entirely online, had the largest reporting staff at the state capital at the time the study was released. With its five employees, it beat The New York Times and Albany Times Union, which both had three.

Local newspapers have been able to rely on wire services like the Associated Press for some coverage. But AP has suffered cutbacks of its own, and wire stories can’t take state government and tailor it to specific community interests on a full-time basis like newspapers’ individual reporters can.

While the decline in state reporters seems to mirror the trend of newspaper staffs in general, other mediums certainly aren’t picking up the slack. As of 2014, 86 percent of the nation’s 918 local TV news stations do not assign even one reporter — full time or part time — to the statehouse. And radio journalists make up about 9 percent of full-time statehouse reporters.

What we’re doing is further isolating ourselves from what happens in Albany. And with a city known for conducting its legislative business behind closed doors, the last thing we need to do is to place it in a box. Continuing to do so will erode the two core principles for which the free press was created.

One: Holding the newsmakers accountable. It’s hard to do that when there’s little or no news about the newsmakers. And unfortunately, the holes left by fewer journalists in state capitals aren’t being filled the way we want them to be.

More and more newsmakers are figuring out how to, well, make news. Many are now able to send out their messages via the internet and social media, sometimes even create their own news agency, all conveniently without any vetting from journalists. Since Albany has been referred to as a “cauldron of corruption,” that’s not something we need to become common in New York.

Two: Inform the general electorate. State government is certainly not the sexiest thing in the world, and it will not get the most clicks, but it considerably affects our daily lives and livelihood. So we need to know just what is being affected and who is doing the affecting.

That’s why it’s so alarming that 58 percent of us haven’t heard about the possibility of a New York constitutional convention — because that is something that would positively affect 100 percent of us. If something that momentous in our state government isn’t being reported on enough, then what is?

A 1936 Abduction Experience in Alma, Michigan
1943 — The Navy Floatplane and The Invisible UFO
To Top