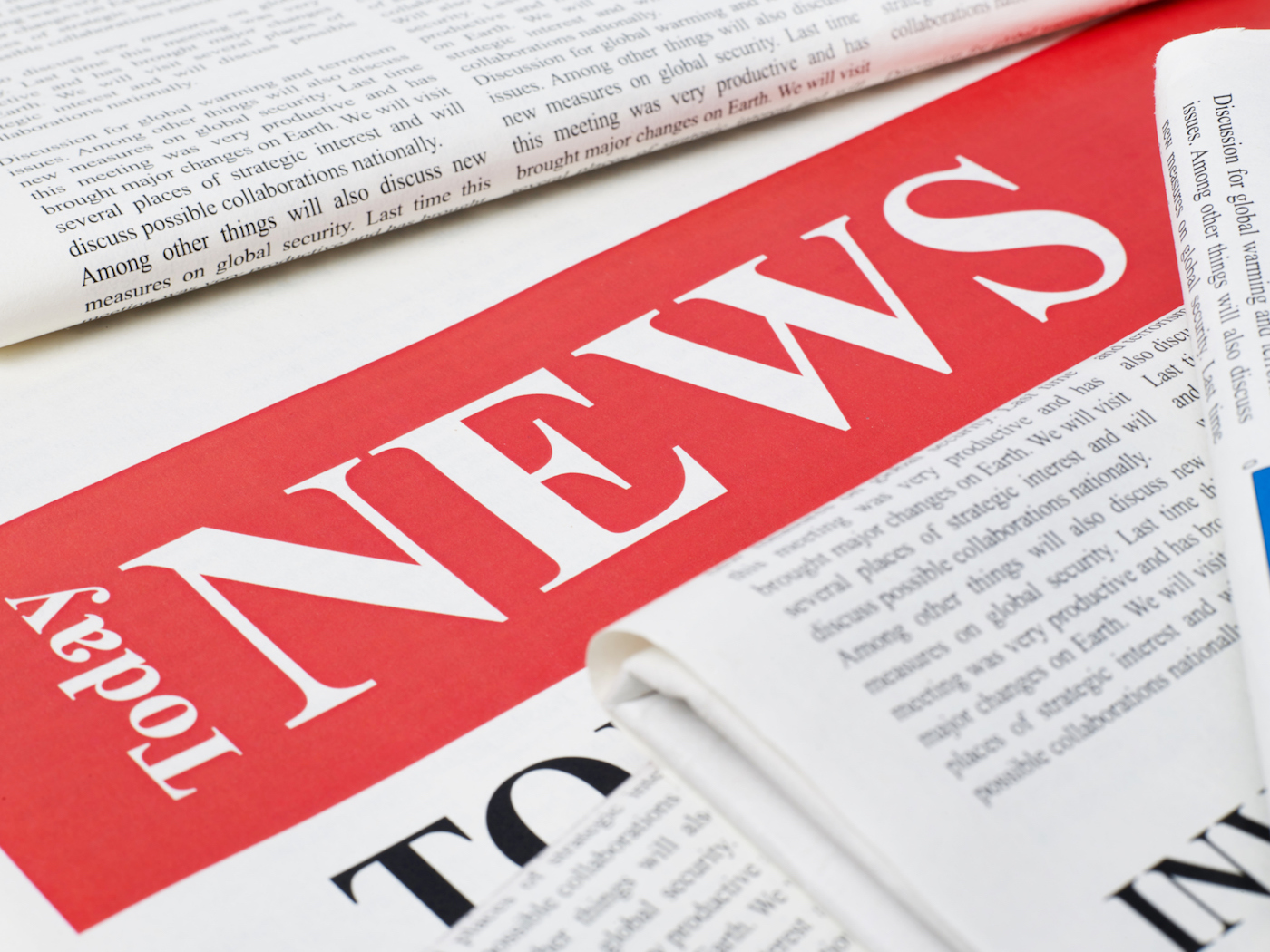 The local paper just got a little less local.

Longtime Post-Standard reporter Tim Knauss began his April 30 speech at the Syracuse Press Club awards dinner by asking how many copy editors were in the room. He was surprised when more than three people raised their hands.

Knauss, who covers government and public spending, had just been awarded the Selwyn Kershaw Professional Standards Award. He spoke briefly about the challenge of doing journalism with fewer copy editors as a safety net and less time to report important stories. Knauss abruptly ended his speech when he could no longer hold back tears.

A few days later, word started to trickle out about the latest purge at the Syracuse Media Group. The organization will outsource its print publication functions to a regional center in Edison, N.J., beginning with the June 27 edition. Syracuse Media Group hasn’t reported publicly on the change, numerous sources indicated the cuts will affect the curators (formerly known as editors), page designers and graphic artists that put together the three-times-a-week delivered paper.

Thus, the local newspaper, which once ran a promotional campaign with the slogan, “Intensely local, intensely personal,” will now be edited in New Jersey.

At least 13 curators, page designers and graphic artists at The Harrisburg Patriot-News were laid off the same week as the Press Club awards. Their print production jobs are also being outsourced to New Jersey, where the Northeast Print Lab produces daily and weekly newspapers for New Jersey, New York and Pennsylvania. Advance Media, the company that owns the papers, runs similar operations in Alabama and New Orleans.

In a late-afternoon email to staff May 4, management shared typical corporate doublespeak. It mentioned “the advantages to having a single, collaborative staff produce multiple distinct newspapers” without referring to the most obvious downside: lack of local knowledge informing editorial decisions.

Nor will the change “result in position eliminations at our company.” Translation: If your position is cut, you can apply for a job in New Jersey. You might not get a job there, and if you do, you have to relocate, but no positions cut.

The memo closed with a request for “your assistance and sensitivity while we strive throughout this process to treat all employees with the professionalism and respect they deserve.” That’s small solace for the more than 22,000 journalists nationwide who have been downsized or bought out of careers since 2007.

It’s just the latest blow to Syracuse’s daily journalism. In 2013, the Syracuse Media Group laid off more than 120 people. That followed buyout offers, pay reductions, unpaid furloughs and years of uncertainty as employees, and readers, hoped The Post-Standard would somehow dodge the problems hounding traditional media outlets in the digital age.

Word is that the Syracuse Media Group’s customer service staff and top circulation managers were also recently laid off.

The Syracuse Media Group was created in 2012 and includes The Post-Standard and Syracuse.com. It operates out of a snazzy new office on Warren Street. The Pub Hub operates under a separate company, Advance Central Services Syracuse, at the paper’s Clinton Square building. Beginning Feb. 1, 2013, SMG cut home delivery of a printed daily newspaper to three days a week and focused mainly on its website.

At the time, SMG president Tim Kennedy called the company’s direction “a bold strategy, and it’s the right strategy.” It’s hard to see more job losses as signs of success.

As Knauss pointed out, the community needs skilled reporters and editors to hold the powerful accountable, to shine light in dark corners and to tell the stories people want to keep secret. The latest job losses make it even harder to do that.

Update 5/20/16: The New Times was mentioned in this article from FishbowlNY, a blog network for Adweek.