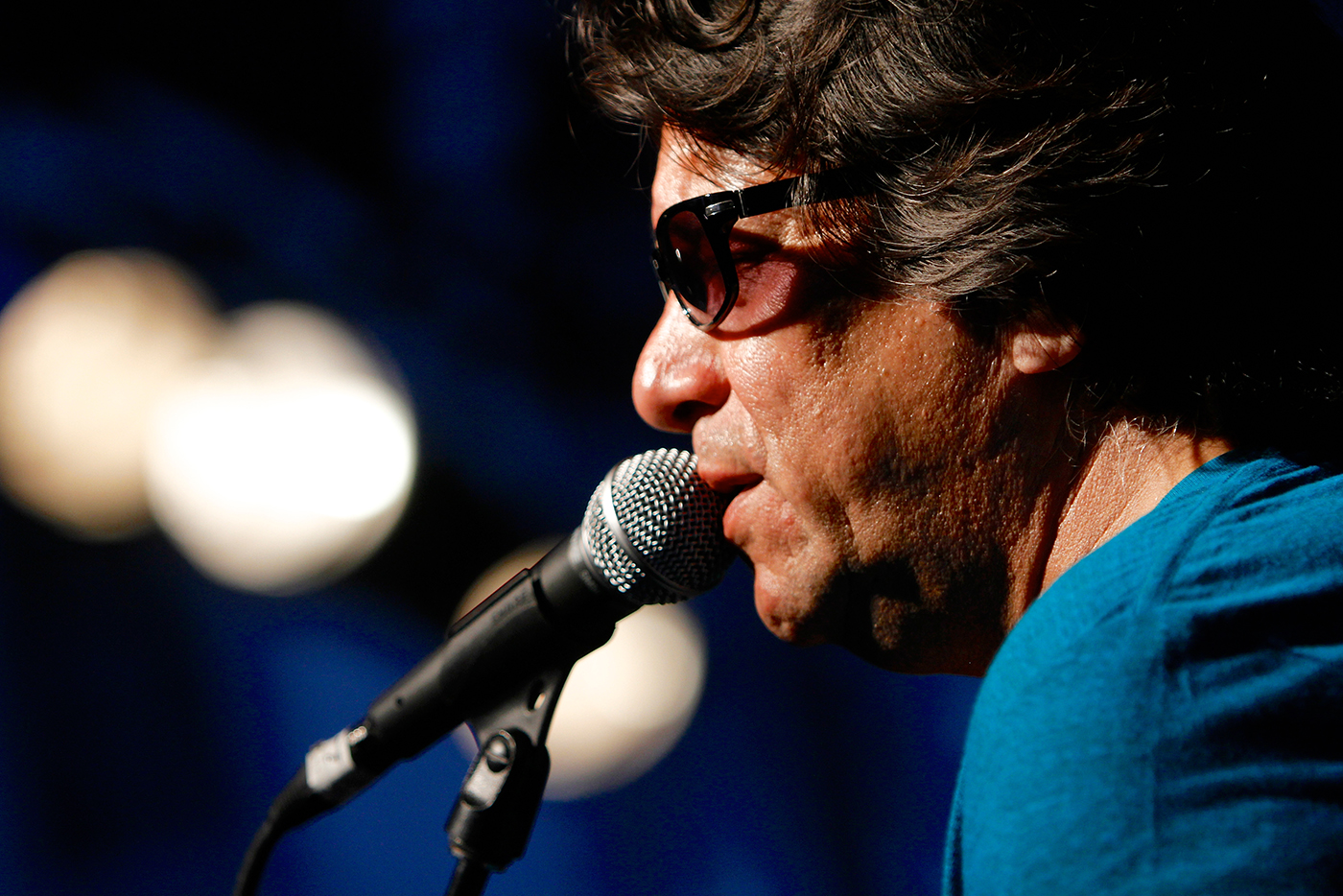 Irv Lyons Jr. Wonderland (independent). This album has clear themes, Lyons’ signature blues guitar riffs, and edgy production tricks that make tunes like “Hypnotized” stand out. But while the songs mainly feature Lyons on guitar, vocals and songwriting, but the biggest highlights come from the album’s guests.

Local phenom Joe Driscoll sings and raps, proving his experience and natural ability to take simple vocals to the next level with inflection and phrasing. His additions to “Wonderland” and “I Love the Night (Remix)” catapult the tracks to new heights.

Kim Monroe contributes sultry vocals to support Lyons on three songs, while Chris Eves’ guitar on “Your Love” and “What I Do” add colors to Lyons’ licks. Other players include Jeff Moleski (who also recorded, mixed and helped master and produce the album), Bill DiCosimo, Richie Melito, Edgar Pagan and Emedin Rivera.

Lyons’ disc is a steady, soulful blues trip with splashes of Latin, modern pop and hip-hop flavors that are most striking on the catchy “Be My Baby (Remix).” However, lyrics overall tend to be too simplistic and too “baby”-heavy, with Lyons throwing the word around endlessly, although it does help to get the point across: Wonderland is all about love, so if you’re looking to get in the mood for romance, this album is just the ticket. For more information, visit reverbnation.com/nativeman.

The Old Main. Arlene (Ra Ra Records). Seth Becker, Nash Robb and Mitch Eckler have a sound that bands like Mumford and Sons should fear. With perfect three-part harmonies and tunes thick with guitar, bass and beats, the rootsy feel is one that fits right in with the modern acoustic movement. Becker’s voice is forceful and convincing, and Robb and Eckler complement it well.

The disc opens with “Arlene,” a song that instantly attaches to your brain: the best sign for a songwriter. Becker also contributes vocals, guitar, banjo, mandolin and harmonica; he’s a fierce, musical force with a multifaceted approach to his songs. Guests include Patrick Strain on lap steel, Fritz Scherz on accordion and Nick Picininni on fiddle; they help give the songs added dimensions, although the focus always remains on the core trio.

The tracks “Tuesday” and “One Night Lovin’” are up-tempo, bluegrassy romps, although there is some tender vulnerability in “My Way Home” (which also turns into a fast-paced jaunt) and the appealing “Lessons.” While the band proves they can pound through their material at bow-breaking speed, it’s the weighty slowed songs that really make a statement and allow them to shine. The band is just as solid during live performances, making them a group to catch when you can. For more information, visit theoldmainmusic.com.

Karen Savoca. I Shook the Tree (Alcove Music). Although the local duo of Karen Savoca and Pete Heitzman has a reach that extends far beyond Central New York, their hometown always holds tremendous adoration for them.

On “I Shook This Tree,” the pair join with legendary guest bassist Jerry Jemmott and Shari Ulrich on vocals to back up Savoca on her original songs. Savoca’s voice could stand alone and do serious damage, but placed above perfectly sparse instrumentation and the lyrical guitar playing of Heitzman, her songs are both classic and sturdy.

The album communicates on so many levels, beginning with “Figure It Out”: “Oh, people, turn off your TV, I am not the enemy/ Oh, brother, we don’t have to fight, can’t we just do what’s right?/ I never wanted to be the one digging up the past, but I’m staring at a loaded gun and I’m running fast, I’m running fast/ I’m a loose wire, missing spoke, flat tire, bad joke/ a rusted spring, bent wheel, a broken wing, a raw deal/ but I’ll figure it out, I’ll figure it out.”

“I Shook the Tree” gets funky and “It’s Gonna Be Alright” weaves a story of a woman who is “high as a rocket” with “a new guy in her pocket.” The album’s songs demonstrate how professionals get it done, with class and ease.

Following in the footsteps of the great songwriters of our time, Savoca communicates so many emotions in her music and lyrics. Without trying too hard, she delivers so much. For more information, visit karensavoca.com.