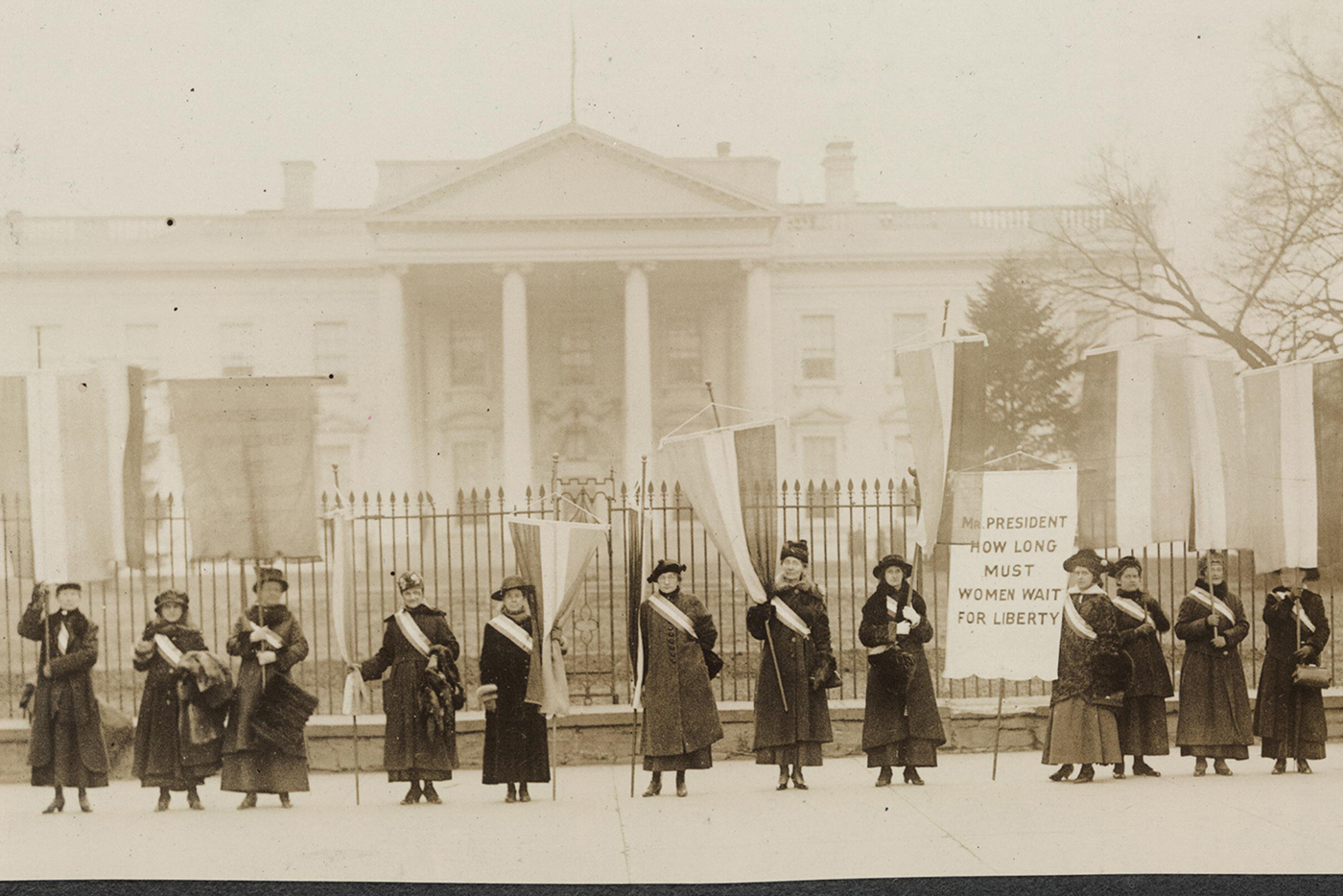 Syracuse organizations to take part in Women’s March on Washington.

The election of Donald Trump left Alexandra Bakiewicz and her family heartbroken. Her father is from Poland and became a U.S. citizen 20 years ago. Until the election, he had always felt welcome in America. Not any more, said Bakiewicz, a 20-year-old student at Mohawk Valley Community College.

“He feels as though there’s a large group of people who don’t want people like him here,” she said. “It touches home to me as a first-generation American woman that there’s so much hatred for immigrants and refugees. We’re all just trying to make a better life.”

That’s why she’s heading to Washington, D.C., to participate in the Women’s March on Washington on Saturday, Jan. 21. The event is projected to draw up to 200,000 people the day after Trump is inaugurated president of the United States. The march reportedly had garnered three times as many bus parking permits as requested for Trump’s inauguration.

“It’s important to march and say it’s not OK to discriminate against anyone,” Bakiewicz said. “Everyone has the right to life, liberty and the pursuit of happiness.”

Bakiewicz will travel to Washington with two buses sponsored by Women TIES, a local woman-owned business that supports female entrepreneurs in New York. At least 10 other chartered buses are leaving the Syracuse area, including buses organized by Le Moyne College, the New York State United Teachers union, Syracuse Peace Council and Tully Community Church, and Le Moyne College. Donations helped fund a bus from the Onondaga Nation. At least 10 more buses are leaving from Ithaca and Utica. People are also making their way to the march on their own via trains, planes and automobiles.

The idea for the march emerged from a Facebook post the day after the presidential election. Tracy Higginbotham, president of Women TIES, was so disappointed at the election’s outcome that she immediately planned to be in Washington even before the national plan came together.

“I believe in pay equality and have fought for that through Women TIES,” she said. “I want to go to stand in solidarity with other women.”

The Women’s March organizers make it clear that the event is open to “people of all genders, ages, races, cultures, political affiliations and backgrounds.” The Women TIES trip, however, is open only to women. Higginbotham is unapologetic about that.

“It’s my business brand and my personal decision,” she said. “I have a husband and two sons. I have brothers and a father I adore. I can tell you all the names of the quarterbacks of the NFL. I love men. But I’m inspired to support and help and advance women.”

The march, co-founder Tamika Mallory told NPR, “is not anti-Trump.” Rather, it “is pro-women. This is a continuation of a struggle women have been dealing with for a very long time.”

A four-page document from march organizers begins with a nod to Hillary Clinton’s “Women’s Rights are Human Rights and Human Rights are Women’s Rights.” Further, according to the group’s guiding vision, “We believe Gender Justice is Racial Justice is Economic Justice.” It also lists violence against women, police accountability, reproductive freedom, LGBTQIA rights, equal pay, and other issues.

The march echoes a 1913 event, when thousands of suffragists converged near the White House ahead of Woodrow Wilson’s inauguration to demand the vote. An event in Seneca Falls on Jan. 21 also echoes the fight for women’s right to vote. This year is the 100th anniversary of women’s suffrage in New York: three years ahead of the 1920 passage of the 19th Amendment. A rally is planned in Seneca Falls’ First Presbyterian Church, where Alice Paul in 1923 introduced what became known as the proposed, and unsuccessful, Equal Rights Amendment.

Syracuse and Seneca Falls events are among 370 Sister Marches connected to the Women’s March on Washington.

Local women traveling to Washington include a two-time rape survivor, college-age women and an 89-year-old woman. There are husband-and-wife teams, same-sex couples and three-generation groups. One woman told Higginbotham her son lost his partner to AIDS; she’s always regretted that she was too scared to participate in the AIDS march. Another woman, an engineer, said she’s been shunned for helping younger women challenge sexual discrimination or pay inequality.

“Everyone has her own personal reason for going,” Higginbotham said. “I want the new administration to know America is made up of 52 percent women and we stand here in front of you as a group you can’t ignore.”

Silvia Macor, a librarian at Roberts Pre-K-8 School in Syracuse, has spent countless hours compiling details for buses organized by the Women’s March CNY Chapter. The Bernie Sanders campaign spurred her to activism; she’s especially concerned about how the environment will fare under Trump.

“I consider this march a way to say, ‘Here we are, these are our concerns. Listen to us,” Macor said. “It’s about LGBT issues, environmental justice, not to mention health care, abortion and access to birth control.”

Macor’s husband is not going with her; she’s traveling with friends. “I hope President-elect Trump will see what we’re concerned about and hope he’ll pay attention to us,” she said.

Bakiewicz has never been to a rally. “I’m looking forward to meeting like-minded people and standing up for what I believe in,” she said. “You shouldn’t just hide because of evil. You should stand up against it.”