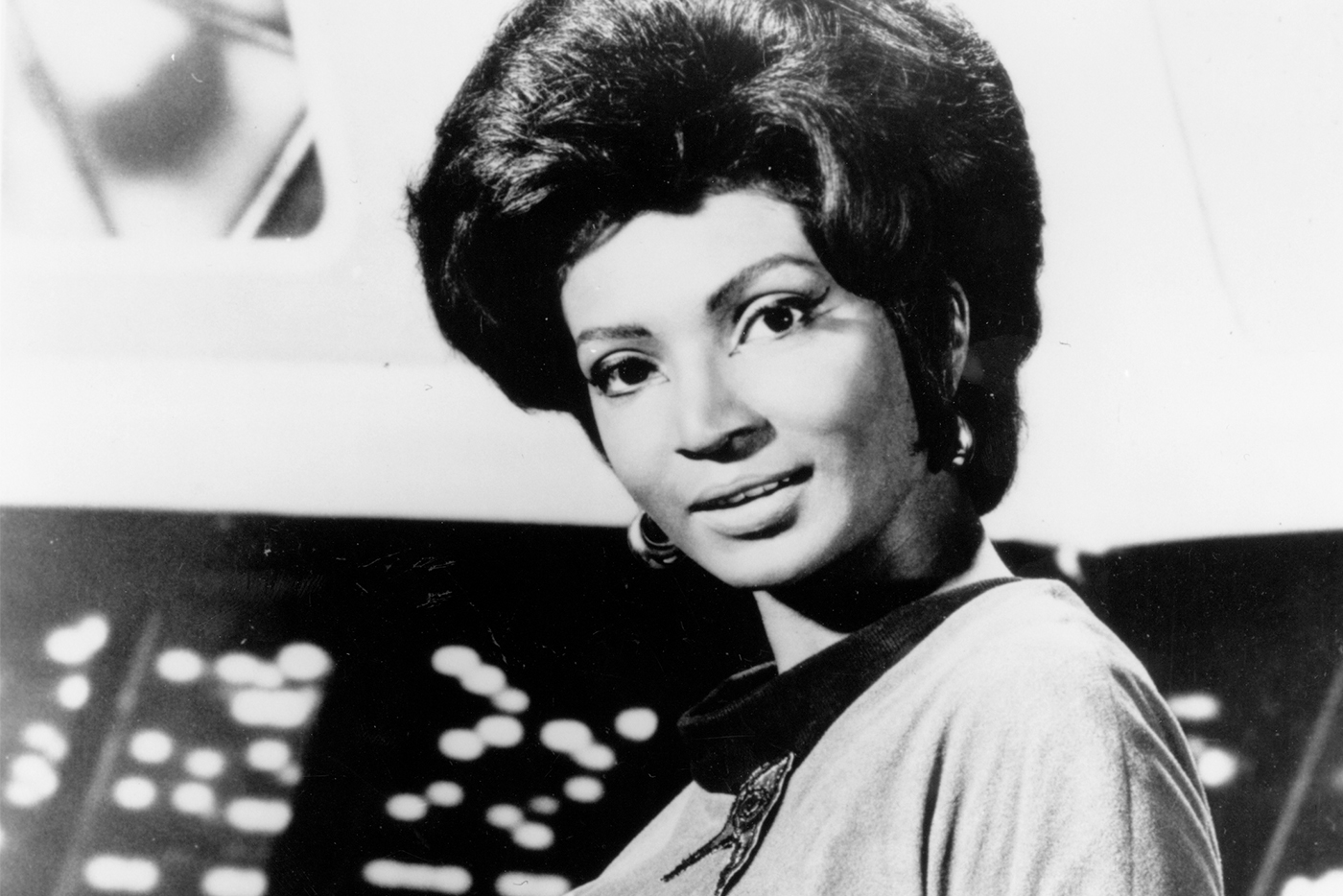 “Star Trek”‘s political and social angles return in its newest film at a time of unrest in the US.

It’s not often that we look to science fiction to look for solutions to serious problems in the real world. But Star Trek is an exception.

As the franchise’s 13th feature film is hitting theaters, we as a nation are experiencing some turbulent times. Terrorism attacks are rocking our cities both here and abroad, peaceful protests sometimes erupt into violence, racial tensions have escalated to new levels and controversial changes to our social structure have left both our government and people deeply divided. Interestingly, the world wasn’t all too dissimilar when Star Trek debuted as a low-budget, low-expectations television show 50 years ago.

Where Star Trek stands alone in the science fiction universe is its portrait of a Utopian future. But what the show taught us is that a better future is only made possible by what we do in the present. The show used its characters and episode plots against a backdrop of outer space to address the political issues of the day, from the threat of nuclear war to racism to the role of women.

Yes, it was in 1966 during the peak of Cold War tensions when a Russian character became a vital member of a star ship crew. As African-American segregation had just been made illegal but was still prominent, a black woman was seen on television in a position of authority and treated as an equal by her peers. In a time where Asians were scarcely on television, an Asian was the ship’s helmsman and called the best pilot in the fleet. Their roles were certainly not created by accident.

Star Trek showed a racially divided American audience that diversity was not something that needed to be feared or avoided. Indeed, it declared it a strength, that tapping into those of different races, ethnicities and faiths is healthy for our humanity. Because the franchise was set 300 years in the future, war, poverty, disease and hatred have been long eliminated from Earth. So when the crew of the USS Enterprise intercepted a scenario where they found a race on some other planet suffering from oppression or tyranny, they were incredibly puzzled by it.

Incidentally, it also made the audience realize how ridiculous our own human hatred, stereotyping, and intolerance really are, and how they hinder our path to perfecting ourselves.

Just 50 years later, we can look back and see some of the things Star Trek envisioned for the future but were subject to harsh criticism at the time. For instance, the original un-aired pilot for the show had a female as the ship’s second in command. The network thought audiences would feel uncomfortable with a woman in that powerful of a position, so they requested she be replaced when the new pilot was produced. A woman in too powerful of a position — think about how silly that sounds now. Despite a lot of hate mail, Nichelle Nichols, who played the black communications officer Uhura, remained a leading role in the franchise. Her presence even inspired that of Martin Luther King Jr., who urged Nichols to remain on the show after she revealed she planned to leave after the first season. The show is known for the first televised interracial kiss — something the producers worried would upset many people. The episode, which was one of the last ones before the show was canceled, caused ratings to nosedive and was censored across many parts of the South when it aired. Now, in an age where interracial couples are seen all over in real life and in the media, it’s easy for us to look back and wonder what the fuss was all about.

Just as older fans flipped the channel from news filled with race riots and Vietnam to see a multicultural crew saving the galaxy in 1966, we can turn off the heated presidential election, police shootings and religious warfare and go to the theater downtown to see the same characters do the same thing in 2016. And while we’re not in the 60s anymore, a lot of the issues paralleled in Star Trek decades ago are still prevalent, and some new ones have come to the table.

While political commentary was absent from the two movies of the series’ reboot, Star Trek Beyond is boldly going where no part of the franchise has gone before. A few weeks ago, John Cho, the actor who plays Hikaru Sulu in the new movies, confirmed the script has his character as coming out as gay, paying homage to George Takei, who played Sulu for 25 years and has been a champion among the LGBT community since he came out in 2005.

Takei said he and Star Trek creator Gene Roddenberry had discussed gay characters in the franchise before, but they have never been included. It adds another bridge to Roddenberry’s longtime vision of a diverse and inclusive future. There are those who will disagree with that historic change, just as there were two strong female characters and black actors back then. But I have no doubt that in another 50 years, people will look back again at Star Trek and wonder why a gay Sulu was an issue at all.

The decision gives Star Trek a chance to return to what it was and to reinvent itself at the same time. Yes, the fierce ship battles, classic Captain Kirk fights and lens flares of the reboot films are all very impressive compared to cardboard sets of the 60s. But what lies beneath the surface is what has kept Star Trek alive for 50 years. Star Trek Beyond screenwriter Simon Pegg said it best in an interview with The Philadelphia Inquirer. “It’s about the benefits of working together and putting aside our differences and our intolerances and our prejudices and actually understanding that the only way forward, really, is unity, not separatism.”

That unity keeps Star Trek relevant because unity is timeless. We’re constantly on a path of evolution where our differences define us, not divide us; where disagreement prompts discussion, not violence; and where who we love matters not, but how much we love does. Now, that is the final frontier.