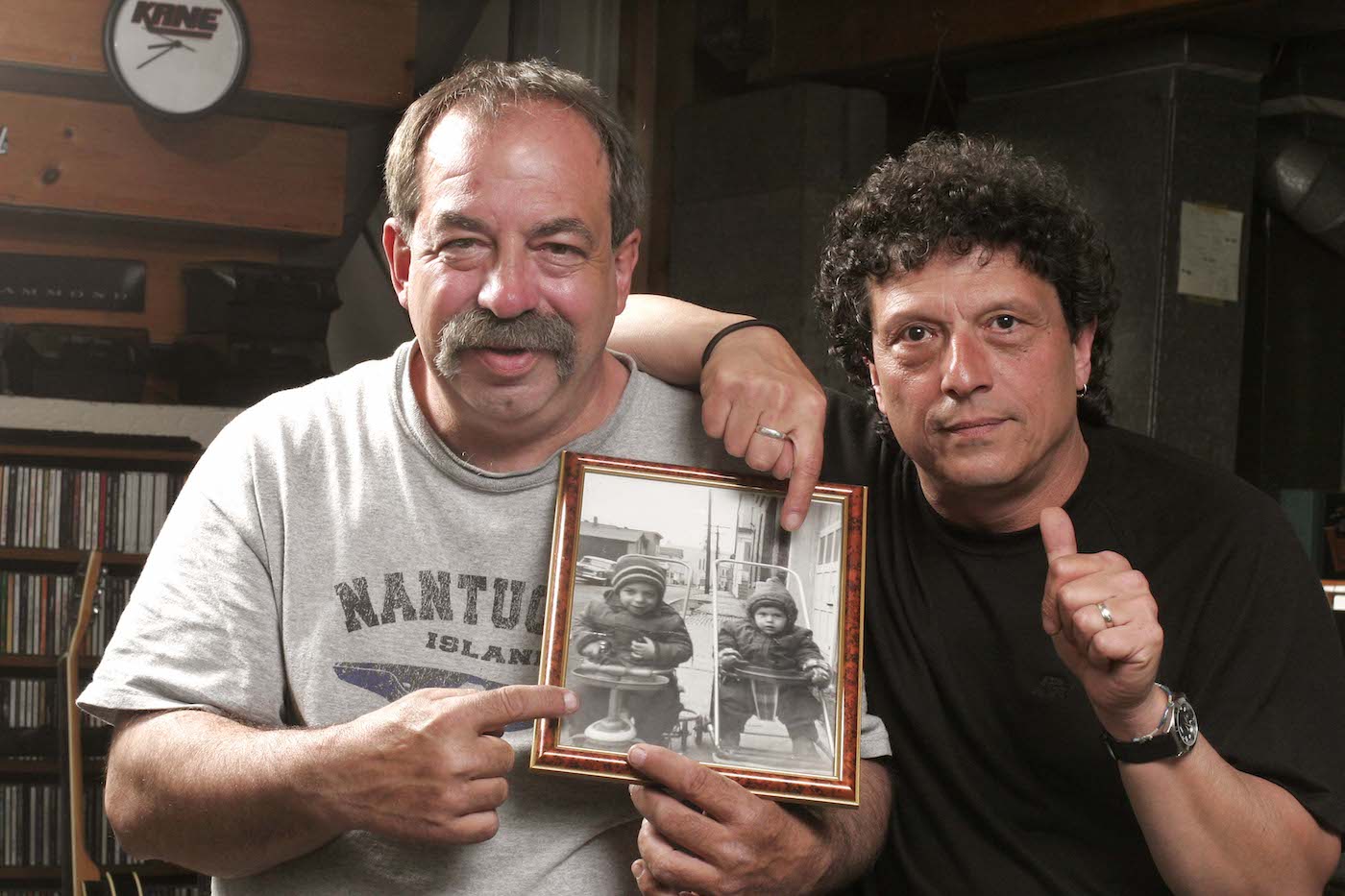 On Aug. 11, 2016, Syracuse musician Mike Secreti died at age 63 from complications after surgery. Although he had suffered from stage-four non-Hodgkin’s lymphoma and bladder, esophageal, colon and rectal cancer, it was only after surviving the removal of most of his esophagus that he died due to infections contracted at the hospital.

On Sunday, Aug. 20, 2 p.m., a benefit show honoring Secreti’s 50 years of music will take place at Sharkey’s Bar and Grill, 7240 Oswego Road, Liverpool. There will be a $10 suggested donation at the door. Raffles and a 50/50 will also take place. The event will raise money for the family he left behind: Secreti’s wife, Sandy, and daughters, Jessica and Jamie.

The drummer made a name for himself playing with a host of area bands including Chocolate Chips, Pyckett Fence, Garr-land, Kane and Zoid. Lou Segreti also played with Mike in many of those bands. “We grew up together since strollers,” Segreti says. “We got into music together when we were 12 years old. We were both drummers to begin with, but Michael always got better stuff than me. When I got a snare and cymbal, he got a whole kit. We also knew we couldn’t be in a band together with us both being drummers, so I took up guitar.”

“I got to tour the country (with Bloodline) and do real shit, playing on Conan O’Brien and MTV,” Segreti says. “It was really cool being in that league, but when I came back, I played with Mike. I miss him so much. We grew up together, played music together, got in trouble together. It was great.”

Segreti emphasizes that Secreti was one of the best drummers to come out of Syracuse, but that’s not all he was known for.

“We called him Big Foot,” Segreti says. “He had a big-ass foot and his foot pedal was so heavy. But I want people to remember that everybody loved him. He was a storyteller. People loved him for that. He’d tell the same stories. I told him he should put out a book: short stories made long by Mike Secreti. The stories were too long, but just great and everybody knew it.”

“These bands haven’t played together in a while, but they’re gonna be great,” Segreti promises. “I really want to raise money (for the family). I loved him (Mike). I miss him.”