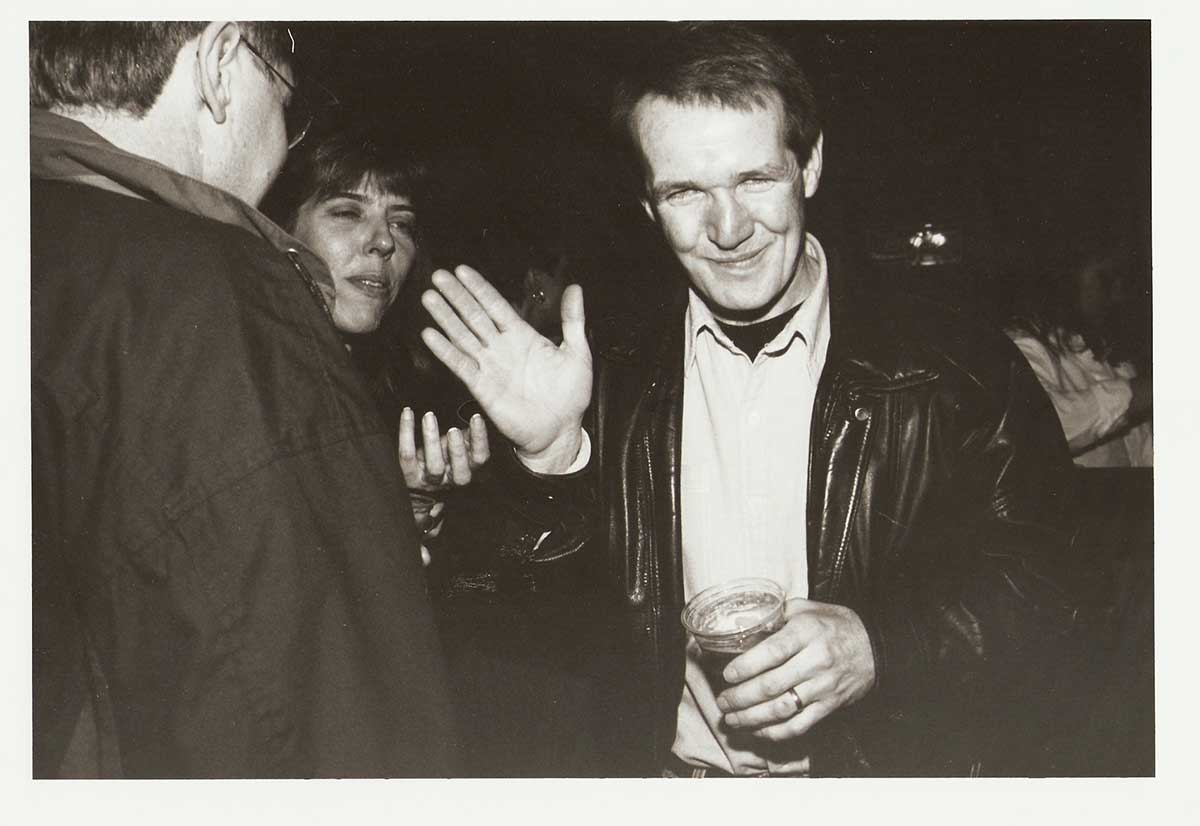 On the day after Christmas, tuck that High John the Conqueror root in your jeans, wrap a lodestone in a $2 bill, stash your trick bag in your jacket and sashay down to Eastwood’s Palace Theater, 2384 James St. That’s where two dozen of the area’s best barroom musicians will get their mojos workin’ at the Great Salt City Blues Concert 3 on Wednesday, Dec. 26, 7:30 p.m.

Advance tickets are $25, available online through Brown Paper Bag tickets or the Sound Garden in Armory Square. Tickets at the door will cost $30.

“This is not only a reunion of bandmates but a reunion for me and my longtime friend and back-in-the-day manager-business partner Greg Spencer,” Lembo recently wrote in an email. “Greg and I worked tirelessly together for seven years building the sound of Blue Heat, our friendship, our battle and our future. We took the show all over the country and overseas to France.”

Nearly two decades ago, Lembo relocated to the Bay Area of Northern California, where she continues to work as a bandleader and songwriter.

At the Palace, Lembo will rejoin her Blue Heat bandmates for the first time in 18 years, including guitarist Terry Mulhauser, keyboardist Mark Nanni, bassist Steven T. Winston plus drummer Lenny Milano. Concert goers can expect to hear tunes such as “Love to Ride” by Keith Sykes, which appears on three of Lembo’s albums, and “Mama Lion” by Nick Gravenites, and perhaps a few tracks from her most recent recording, 45 Miles.

Lembo’s Blue Wave background created a solid foundation for her continuing career. “There wouldn’t have been a 45 Miles without a Mama Lion,” she wrote. “There wouldn’t have been France without Syracuse. They’re intertwined and devoted pieces of the same story. Given the lifelong journey of serendipity I have experienced with music, coming home for this reunion feels very deep and important.”

While he was and is a compelling composer and performer, Murphy became best known locally as the principle founder of the New York State Blues Festival, which began as the Central New York Blues Festival staged at Hotel Syracuse in 1992 and 1993 before it moved to Clinton Square and elsewhere. He served as Blues Fest director from 1992 to 2003 and 2014 and 2015, and co-founded the Syracuse Guinness Irish Festival, working as its director from 1999 to 2003.

Six years ago, Murphy combed through his extensive collection of recordings on cassette tapes, 8-track analog and digital formats, to compile A History of the Blues. Volumes 1 through 4, dating back to 1977. History of the Blues won a Sammy (Syracuse Area Music Award) in 2013 and remains available at james robertmurphy.com.

“I have so many heroes in Syracuse, so many musicians that I think highly of,” Murphy told the Syracuse New Times this month. “I think all musicians like me, who once lived in Syracuse and have moved away, now really miss that great music scene up there.”

Murphy will play a club date on Sunday, Dec. 23, at the Limp Lizard Barbecue, 4628 Onondaga Blvd., accompanied by bassist Bob Purdy and drummer Ross Moe. A couple of the tunes he’s rehearsing for the Palace show include “I Ain’t Got You” from Built for Comfort’s Keep Cool CD and “The Sun is Shining In,” which will showcase Tom Townsley’s Mississippi saxophone.

If we’re lucky, Jimmy will resurrect a tune he wrote for his 1988 disc, South Side of Blue, a slide guitar-driven “Killin’ Blues” rendered with an absolutely eerie vocal.

“This is no jam session,” insists promoter Greg Spencer. “This is a concert to showcase the musicianship of the Central New York blues community in a beautiful venue with proper acoustics and staging, presenting the talent the way it should be presented.”