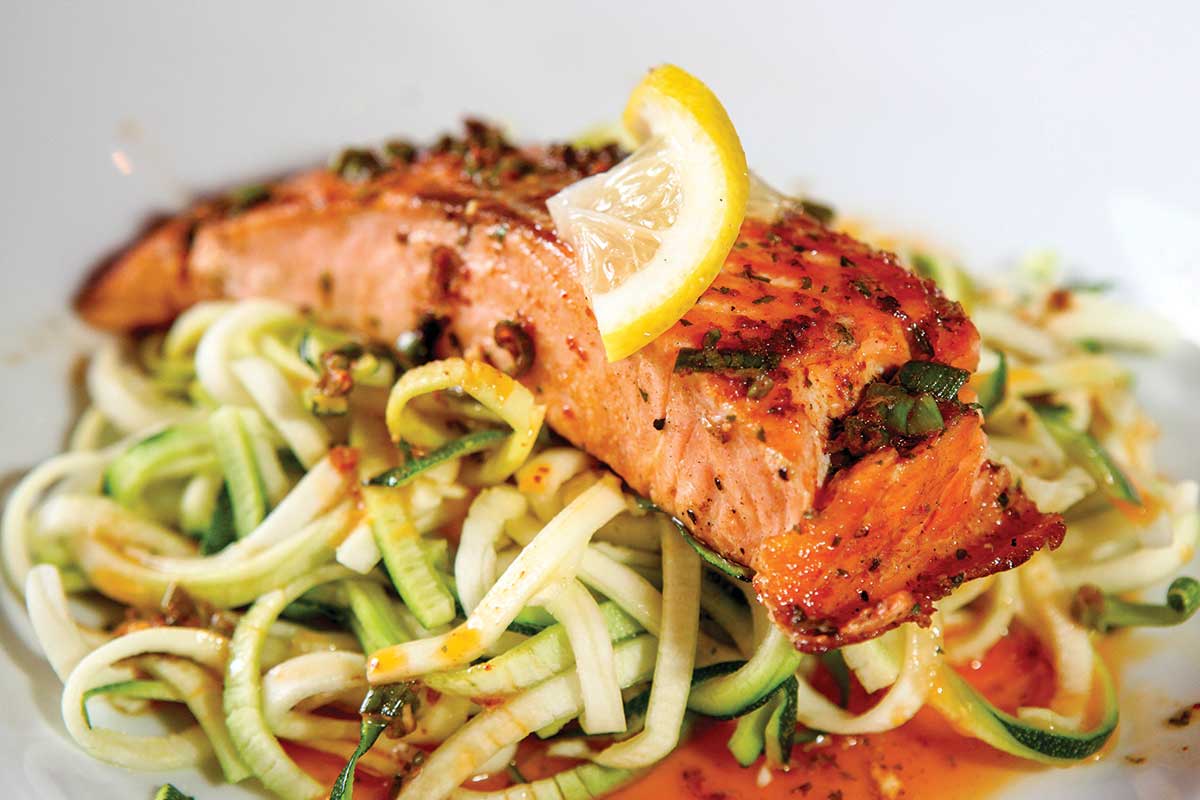 After a long day at the Renzi Food Show in Lake Placid last year, Vigliotti returned to her hotel room and ordered a salad, with a special request: no tomatoes, no croutons and no bread on the side. The salad arrived with a half-loaf of Italian bread, which she strictly avoids as part of her low-carb way of eating. Frustrated, she walked down the hall and tossed the bread in the trash.

On the drive back to Syracuse, she had time to think. When you go out to eat or order food from a restaurant, dietary restrictions and accommodations are an important consideration. “How can I be upset at a restaurant for not offering keto options if we don’t?” she recalls thinking to herself.

In June, Dolce Vita offered the first of its “Keto Thursdays.” They posted about it on Facebook, shared the entree and dessert offerings and welcomed a few tables of diners. Each week, Vigliotti welcomed more guests for “Keto Thursday” and eventually told her kitchen staff to prepare to do keto every night. “It has been a keto takeover,” she says. 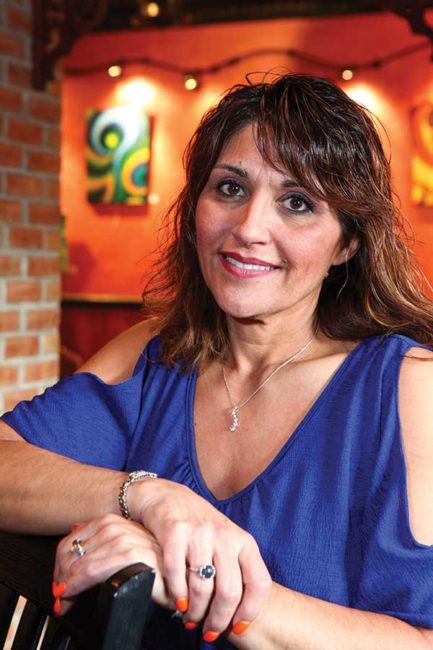 For the uninitiated, keto is short for the ketogenic diet, a low-carb, high-fat way of eating that is similar to the Atkins weight loss program. The diet involves drastically reducing the intake of carbohydrates (think pasta, potatoes, bread) and replacing carbohydrates with fat. The reduction of carbs puts the body into a metabolic state known as ketosis, which forces the body to burn fat rather than carbs.

For Vigliotti, 48, creating a dedicated keto-centric menu has been relatively easy. She lives what she calls “the keto life” and has lost more than 150 pounds in three years. For the restaurant, she started by thinking about what she eats at home and some of the foods she misses sometimes, like bread and pasta. “Almost everything can be ‘keto-fied,’” she says.

On the menu, diners will find keto pretzels served with Dijon mustard, keto pizza with an almond crust and traditional toppings like cheese and meat, zucchini noodles (zoodles) and keto tacos with crispy shells made with cheese and the usual fillings and garnishes. Zoodles are one of the bestsellers, Vigliotti says, served with either three-cheese sauce or Cajun cream sauce; add meat if you like. 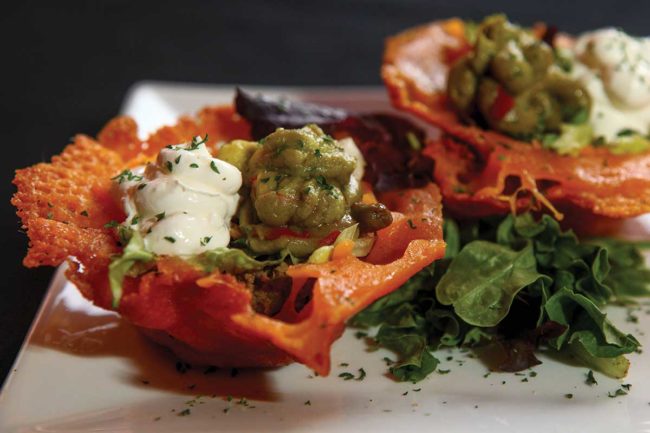 Chicken or Beef Taco in a shell made out of cheese.

If steak is your thing, there’s a ribeye entrée with cauliflower mash on the side. Craving a burger with a bun? Keto buns, made with almond flour, are baked in house. Or you can have a bunless burger. You can also order anything off the regular menu and substitute keto sides, like sriracha cauliflower mash, for potatoes.

“The response has been fantastic,” Vigliotti says.

Vigliotti’s weight loss journey began several years ago. She was inspired by the story of Ronnie Brower, a Syracuse man who lost more than 400 pounds and transformed his life with help from trainers Nick Murphy and Jill Rupert at Mission Fitness. They introduced her to keto and to regular fitness training.

Vigliotti is Italian American and food has always been a big part of her life. At family dinners, pasta is often on the table, along with Italian cookies and other treats.

“I’ve kept the weight off for more than a year,” she says. “I feel great. I have more energy. Your desire to be healthy has to be more than a temporary feeling of satisfaction.”

At Christmastime, she says, she got “a little off-track” from keto. She’s back on it now, she says, and would like to lose an additional 30 pounds.

Critics of the keto diet say its emphasis on fat makes it an unhealthy way to eat and lose weight. Vigliotti says she is thrilled with her results, she’s in it for the long run and happy to share what she has learned with others. Dolce Vita hosts “Keto Mix and Mingle” events and Vigliotti also has a “keto life” podcast.

“I’m not an expert,” she says. “I can only share what works for me, my own experience with keto. At the end of the day, you have to do what works for you.”