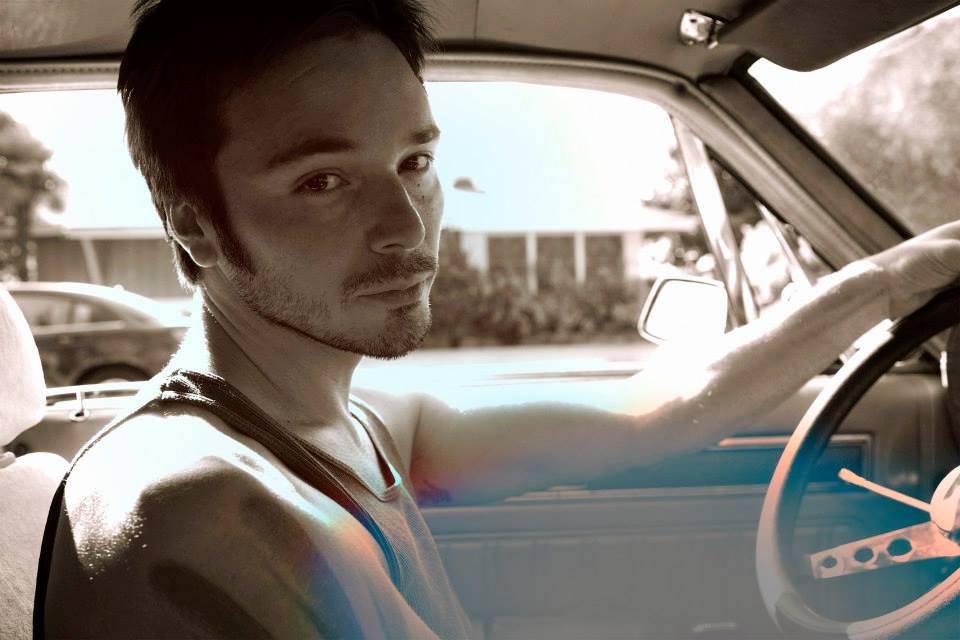 Hailing from a small town in South Carolina, singer-songwriter KaiL Baxley’s bio states that he lived with his grandfather until he passed away when Baxley turned 12. Having no other family to turn to, Baxley bounced from place to place, rarely for more than a year at a time, with his headphones helping him escape into the world through a world of music.

He’s been featured on NPR’s World Cafe and The Huffington Post.

Have a listen to “Mirrors of Paradise,” from the album A Light That Never Dies (2015)