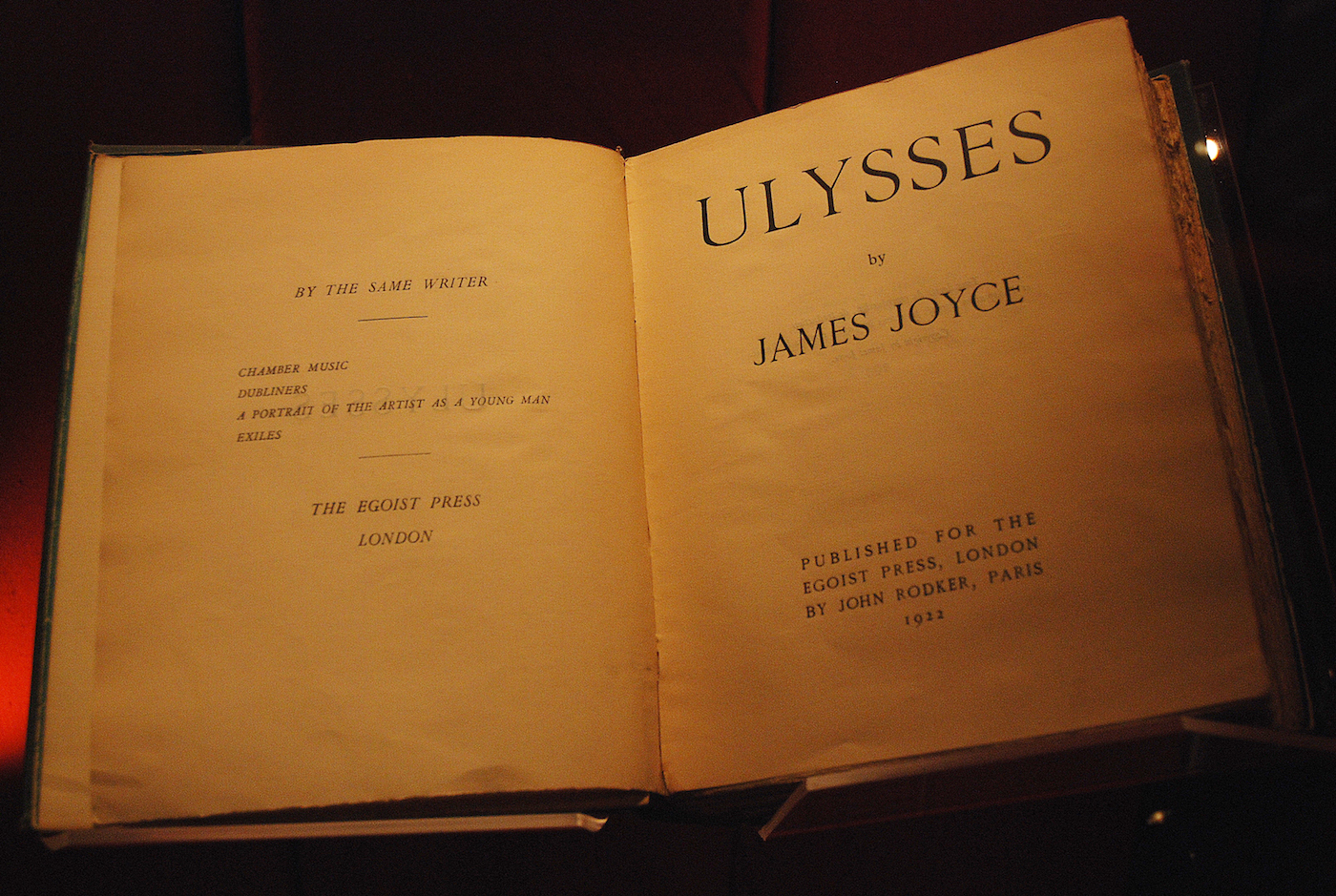 As he helps prepare the local James Joyce Club for its 24th annual Bloomsday event on Friday, June 16, 6 to 10 p.m., at Nibsy’s Pub, 201 Ulster St., on the city’s West Side, emcee Stephen Bowman reflects on the meaning of the day for those who share his Irish heritage.

“Our great gift to ourselves and the world,” he notes, “are our books and letters. Think about it: Ireland had no great kings, statesmen or scientists, but they could bloody well write. From the Book Kells of the eighth century and their scriptoriums right through to now the literary art form was dominated by the tiny island of Ireland.” This is not about St. Patrick’s Day, Bowman insists. “We are not a people of leprechauns and green beer,” he maintains, “but a mystical people of dreams expressed in words and rhymes.” And the object of veneration for the day is one of them: Ulysses by James Joyce, a novel revered by Bowman and other club members as the greatest ever written.

Ironically, Leopold Bloom, the main character of the narrative of one day’s wandering the streets of Dublin, is a Jew from Hungary, thrice baptized to Christianity. “Bloom’s father commits suicide,” Bowman says, setting the tone, “his only son dies after 11 days, and his wife is planning an assignation with a new lover for 4 o’clock that afternoon in his marital bed.”

“Celebrating Bloomsday locally raises the profile of Joyce in the area,” explains Marian Stanton, who says she has been president of the club “for quite some time.” She adds, “A lot of people have a lot of fun.”

Basil Dillon-Malone, who was called to replace Channel 9 journalist Nancy Duffy at the club’s founder’s meeting because she had a work conflict, emphasizes the importance of the tradition of holding the celebrations at Irish pubs. The first, which included 13 hours of readings from Ulysses, was held at Peter Coleman’s pub on Tipperary Hill. And even when club members sought an academic connection at Le Moyne College for a few years, the celebration was performed in that institution’s pub.

In the end, Bowman suggests, it’s all about a great read. “The story takes place on a single day, June 16, 1904. (Bloom) encounters modern-day versions of the monsters that tormented Odysseus 4,000 years ago on his travels home to Ithaca from the Trojan War. Joyce teaches us that modern life can be every bit as terrifying as the mythologies of antiquity. Joyce writes an incredibly poignant tale of love, betrayal, guilt and sex. On that last point, when challenged as pornographic in a New York City courtroom, the judge issued assurances that Ulysses definitely had redeeming value.”