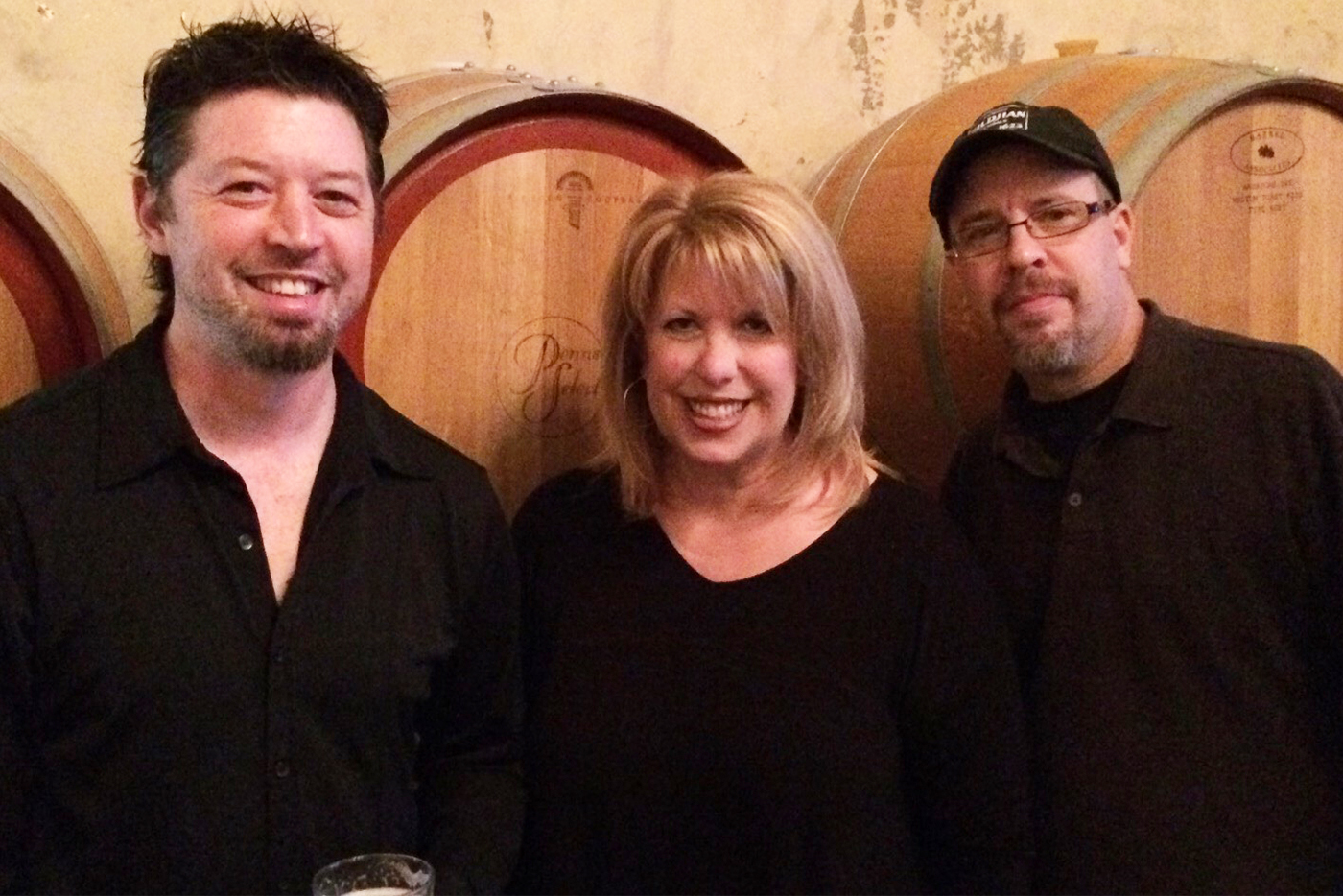 Joanna Nix Jewett finds time in her busy schedule to do what she loves: perform.

Joanna Nix Jewett has a day job just like everyone else. She works as the director of development and marketing at the ARC of Onondaga where their mission is to help those with developmental disabilities achieve success. The ARC is a nonprofit organization that helps support these individuals in residential settings; day and community programs, which get the people of the community to give back; and many yearly events.

Nix Jewett mentioned how nice it is to see people within the community reaching out to volunteer. The ARC works with Meals on Wheels, the SPCA, Helping Hounds and hospitals around the area.

“It’s so great to see the people we support being exposed to new opportunities, which brings them out of their comfort zone,” she said. “It’s really to help turn disability into ability and maximize their potential to find out what they can do. It’s really an inspirational place to work.”

At the ARC, Nix Jewett is in charge of finding funding and financial support while keeping an eye on the big picture: how they are perceived in the community, how they promote and connect with people and how they tell their story.

“It’s really hard for people to say no to our organization due to the nature of our mission, what we do and whom we support,” she said. Nix Jewett may work at ARC during the week, but in her free time she does something she’s loved since she was a teenager — she sings. Nix Jewett sees herself as a vocalist, performer and producer. The more she works, the more she realizes how important her passion is to her.

Throughout high school and into college, Nix Jewett practiced singing and performing. “I’ve always performed,” she said. “I’ve never really been on the other side of things, so it’s been really different being a producer. I’m really happy with my life and the road I’ve gone down, but I wish I knew then what I know now because I probably would have moved to some city and pursued performing and singing.”

Nix Jewett is the lead singer of an acoustic trio that she has been with for years called the Mix Tapes. The band consists of Kris Heels, guitar; Frank Neubert, percussion; and Nix Jewett on the mic. The band doesn’t normally play music you’d expect from an acoustic trio.

“I was a teenager in the ’80s and we just love this genre of music,” she said. “We play a lot of Cindy Lauper, The Pretenders and U2, but we like to mix it up too and play Alicia Keys and a lot of rock and pop. It’s kind of like my favorite playlist exploded and became one band.”

Nix Jewett was originally a performer in wedding bands, but she wanted to do something on the quieter side. A few years ago, Nix Jewett had the idea to do an all-female show. She got two of her friends together, Donna Colton and Maureen Henesey, as well as four other members, including the Mix Tapes to be in their band. She said how there is something beautiful about Kris playing acoustic guitar and Frank playing different percussion pieces. The sound ends up blowing people away with the beauty and power of it.

“The seven of us got together and started rehearsing,” she said. “It just became this little gem of a show that we have done twice now.”

Nix Jewett and friend Julie Briggs have worked together to run Red Shoes Black Bag Productions. The two wanted to bring people together and create live music that is unforgettable. Through Red Shoes Black Bag, they have done a variety of events and projects, such as Ladies Night at the Palace; Crystal Visions; Wine, Women and Song at Owera Vineyards in Cazenovia; and different fundraisers around the Syracuse area. Both women work full-time jobs and are able to produce music shows for the community.

“Julie has a marketing agency called Red Shoes Marketing, and I have a thing for black leather bags, and as we were trying to come up with names, Red Shoes Black Bag kind of stuck,” she said.

They produced a small series of acoustic shows for a year at PJ’s Pub and Grill in Syracuse, which is now closed, where they brought in some national performers to a packed house.

“We started off like that and made absolutely no money, but that’s not what mattered to us,” she said. “It was all about the experience. The idea about the series was so people would have a place to go to listen to live music in an intimate setting. It was magical to see the way people would listen and how the music would be absorbed.”

Nix Jewett and Briggs are now revisiting this idea and are looking for a space to produce events and music through Red Shoes Black Bag Productions. The two do everything from creating the graphics of Red Shoes Black Bag, to promoting and advertising on social media, to selling tickets themselves. Their website, redshoesblackbag.com, displays all of their upcoming events.

“I literally grew up listening to Fleetwood Mac’s Rumors album, so Donna, Maureen, I and the band picked a bunch of their songs and started doing a show. So far its just been remarkable,” she said. “That’s what Crystal Visions is about.”

“I’d rather have too much to do than not enough,” Nix Jewett said. “I love being home with my husband and dog, but I’m always ready to be back at it. There is nothing like the natural and comfortable feeling I get when I perform. I’m incredibly grateful to be able to do it and it’s really what I love the most.”