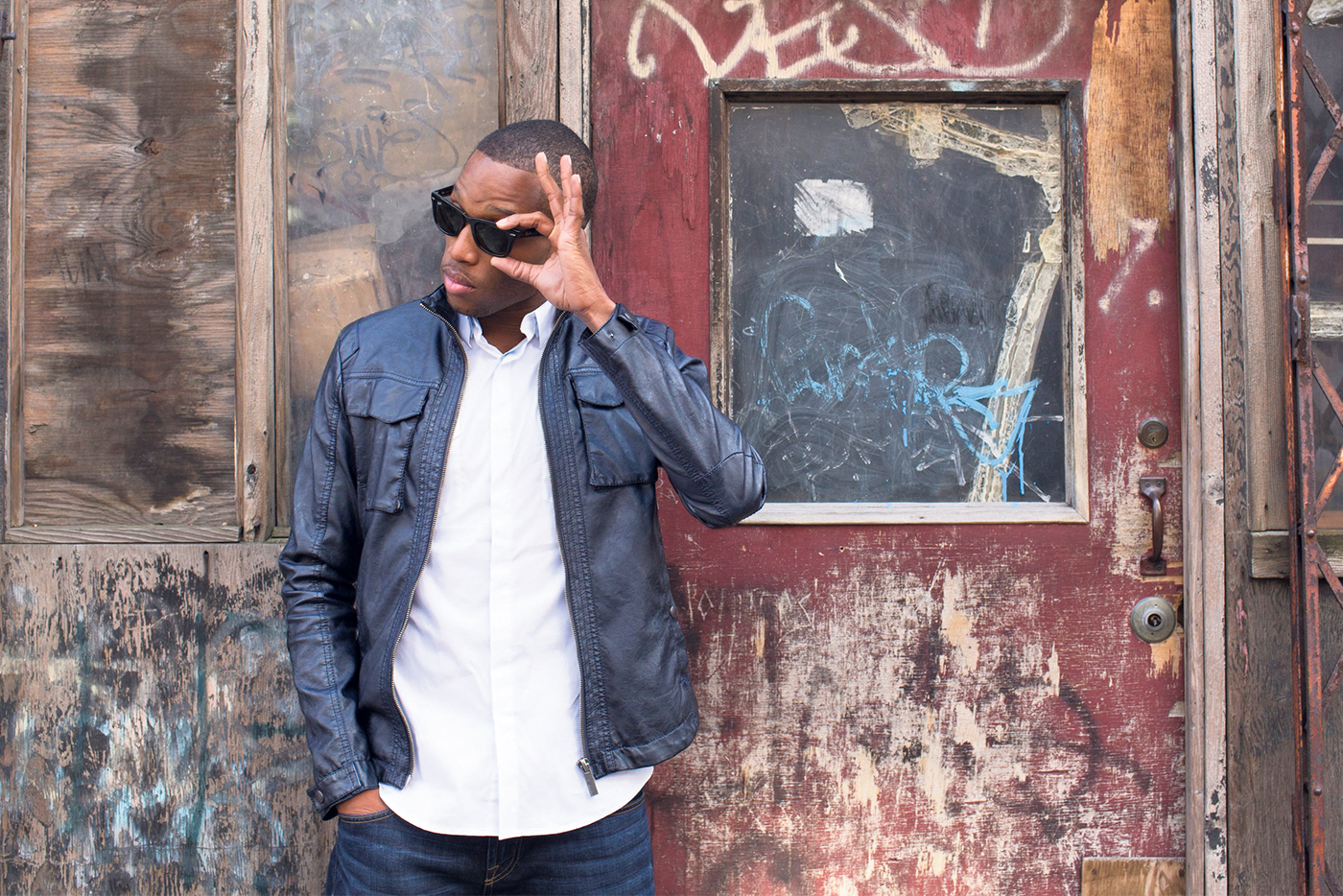 The card for Jazz Fest 2016 has been announced.

Michael McDonald; Trombone Shorty and Orleans Avenue; The Mavericks and Larry Coryell; and the Eleventh House are among the headliners during the two-day music summit. Jazz Fest will also feature a stacked local lineup of local talents, including Melissa Gardiner, Paulie Cerra, Ronnie Leigh, Nancy Kelly and Julia Goodwin. Plus there will be a tribute to the late Syracuse jazz legend Mark Murphy.

“I’m really looking forward to it,” said Malfitano. “I always hope the reaction to the announcement will be positive. That’s why we do it. I know the musicians are all excited about it. They’re all aware of the other groups and that makes me feel really good. If it passes the litmus test with the artists, I’m doing something right.”

The 2016 lineup is one that Malfitano has watched come together organically, with some acts popping in as new favorites and others having decades of history. While Trombone Shorty and Orleans Avenue dazzled Jazz Fest in 2014, making them an easy return pick, acts such as Larry Coryell have been years in the making. “Larry Coryell and I have been friends for a very long time,” Malfitano said. “He was the first jazz fusion group I saw at Syracuse University as an undergrad at Crouse College; he was with the original Eleventh House band. That was 44 years ago. More recently, I told him if he ever was to put a reunion together, let me know. He did, so I asked if he still wanted to do it at Jazz Fest and he said, ‘Yes, I really do.’ I’m really excited.”

Another natural fit for the festival came with jazz singer Mark Murphy’s passing in October. Although Murphy was a six-time Grammy winner with a 40-year-long recording career and 40 releases to his name, his praises are still largely unsung.

“I really felt the urge to do a tribute to him,” Malfitano said. “I wanted it to be meaningful. He’s one of the most influential jazz vocalists of all time. Everyone on the scene today owes him a debt and he got his start in Syracuse.

“I don’t usually play the role of producer and put groups together, but a lot of people who worked with him or presented him are around and have ties to Syracuse. It’s a marriage of local and national acts. And when you do that, everyone steps their game up. I think it’s a fitting way to open the festival. Mark deserves it. He’s underappreciated.”

Brecker will also be recognized as the 2016 Artist in Residence. Malfitano noted that Brecker has appeared at the festival more than any other artists, with at least 10 different ensembles. “It’s a great year to honor him as well,” Malfitano said.

“Groove Legacy’s first all-original album out sounds like the lovechild of The Crusaders and Stuff,” Malfitano explained. “It captures the soul jazz sound of the 1970s, which is really kind of missing. It blew me away and I knew it was a band Syracuse would love.”

On the other end of the spectrum, the young local band NOTEified will make its second Jazz Fest appearance following the group’s acclaimed 2015 show. Also back for an encore is youthful talent Julia Goodwin, who performed at the 2014 Jazz Fest. Goodwin has appeared on America’s Got Talent and won the Michael Feinstein 2013 Great American Songbook High School vocal competition.

Malfitano predicts The Mavericks will be this year’s runaway favorite. “I’m mega-excited about this band,” he said. “I’ve seen them a few times and I think Raul Malo is one of the greatest singers I’ve ever heard. They do everything from Tex-Mex to Americana to rockabilly. They’re one of the greatest live bands on the planet. I’m absolutely thrilled they’re coming in.”

Five-time Grammy award-winner Michael McDonald is set to close the Saturday showcase. “He’s a living legend, with all the recording he’s done with Steely Dan, the Doobie Brothers, Patti Labelle,” Malfitano said. “When it comes to pop and soul, he’s at the top of the game. And he’s never appeared at the festival. It’s a ‘pinch me’ type of thing for me.” Malfitano said Jazz Fest fans can come to expect all the things that make the event tick, with food trucks featuring unique cuisine choices, fireworks on Saturday and a holiday weekend vibe. “People will be celebrating July 4,” Malfitano said. “Friday people will work, but Saturday becomes Friday with the long weekend. I’m excited about having two full days. It won’t happen every year, but this year it is to our advantage.”

Frank Malfitano recently received the 2016 Jazz Hero Award, which honors significant achievements in jazz music and journalism. Honorees are advocates, altruists and activists of jazz who have had a significant impact in their community.