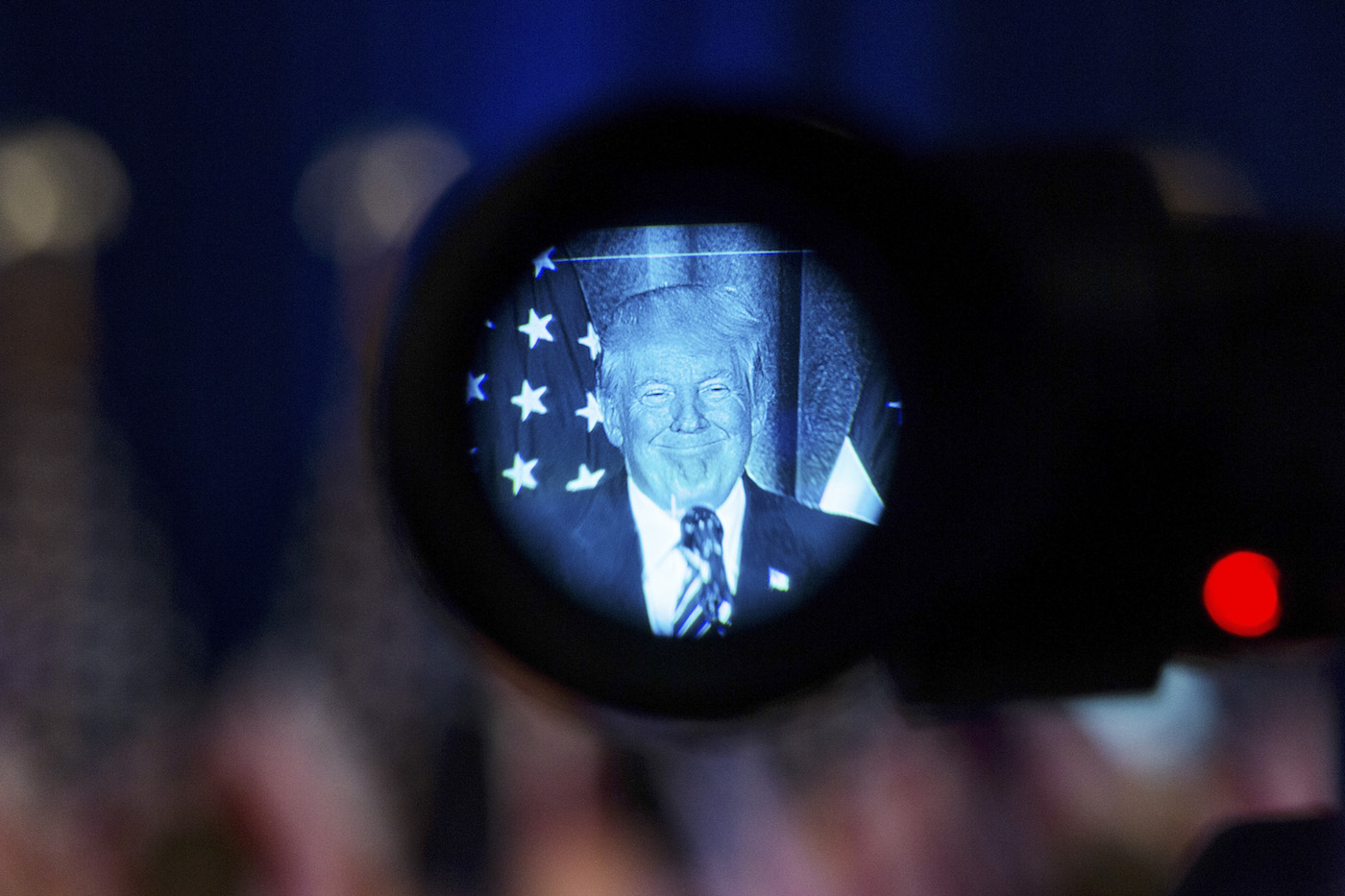 Trump and Clinton continue to criss-cross the country, putting on their “performances” for voters.

Regarding the 2016 presidential campaign, President Obama said in May that “this is not entertainment.” But during the Republican primary, I heard the crowded field of candidates often called a “clown car.” I heard Hillary Clinton called a “witch” and Bernie Sanders a “bozo.” And when Donald Trump announced he was running, The Associated Press said a series of GOP leaders were worried he would turn the contest into “a circus.”

Wrong, Mr. President. This is entertainment. Not the office of the president, of course. The leader of the free world must be an intelligent, responsible and reliable individual. But to get to be the president, it’s ultimately not the best policy ideas, best vice presidential picks or the best plans to fight poverty and hunger that gets one there. It’s all about who puts on the best show.

Thankfully, we’re past one of the most important shows of the whole election — two weeks of both parties’ national conventions — where the initial purpose is to pick a nominee. But now it’s all about placing the nominees on a pedestal and bringing out dozens upon dozens of people to give countless speeches that glorify these candidates to the point where’d you’d think they were descended from the heavens. They bring out mothers to say their candidate cares about children, then a general to say their candidate will keep us safe. They bring out a non-Caucasian individuals to say their candidate represents minorities and then a farmer to vouch for their appreciation for rural families and business owners. It’s hard to imagine that you could find so many good things to say about someone over a four-day period. And they bring all of these people out on a stage that more resembles the America’s Got Talent finale with all the flashy lights, big screens and colorful sparklers.

Now the conventions are long over, but the show must go on. Trump and Clinton continue to criss-cross the country, putting on their “performances” for voters. And as both have been in the public eye for decades, they are both expert showmen.

Clinton is often criticized as being a career politician and out of step with common Americans. To counteract that, she will conduct certain activities or visit certain places to show her humility. But then she goes too far. What’s supposed to appear as relating to everyday people is perceived as silly pandering to voters that fools almost no one. Even Saturday Night Live picked up on this and produced a well-received skit during the New York primary campaign of her impersonator saying how she’s a big fan of just about everything New Yorkers could possibly love, from hotdogs to the Yankees. During that contest, Clinton also boarded a subway in New York City and rode it through a few stops, shaking hands and smiling at other riders — after she swiped her metro card five times before it was accepted. Right, I’m sure Clinton takes the subway all the time.

That “connectivity” with the common man is a political maneuver that goes back to the 1820s, but has long since been exhausted. Clinton claims she was broke when she left the White House in 2001 and wants us to think she regularly rides subways. But a lot of us in the audience simply don’t fall for that act. Everyday people live paycheck to paycheck. They don’t pocket $250,000 from a single speech and don’t wear a $7,000 jacket. The Clintons earned $10.6 million in income in 2015. After many Americans hear that number, it takes a lot of theatrics to convince them that you “feel their pain” and will fight against “those at the top.”

Now, Obama successfully painted Mitt Romney as a rich man who catered to the rich in 2012. The problem Clinton has is her opponent is Donald Trump. It’s no secret that the guy is overwhelmingly wealthy. And just in case you didn’t know, he has assured us all many times, saying something like “I’m really rich” or “I’ve made a lot of money, folks.”

Trump not only puts on a show, but he likes being the star. From hosting The Apprentice to his rock star entrance at the convention using a smoke machine, Trump doesn’t like to yield the spotlight to anyone, sometimes even his running mate. When he lost primaries, he screamed that the system was rigged against him. When other news overshadowed him, he held a press conference. He loves to talk about himself and loves to stomp all over those who disagree with him.

But Trump’s performance mostly consists of a list of talking points with little substance. He constantly twists answers to questions regarding policy to shifts them back into a subject that fires up his base, then finishes it with “make America great again.”

He may be running for president of the United States, but his spectacle more closely resembles the middle school race for class president, where a candidate promises to put a soda machine in the cafeteria — a promise that cannot possibly be delivered but it gets enough people to vote for him. His calls to ban Muslims from entering the U.S., to build a wall and make Mexico pay for it, among other things, are meant to electrify a good portion of his fan base, but are nearly impossible — and in some cases unconstitutional — tasks for a president. They’re just lines from a script to get the crowd on their feet applauding or laughing — depending on your political affiliation.

Yes, we have quite the collection of seasoned actors running for our highest office. Whoever does the right things, says the right things, and out-performs the other will be our next president. So, grab some popcorn, put your feet up and relax, ladies and gentlemen. The show is just beginning.