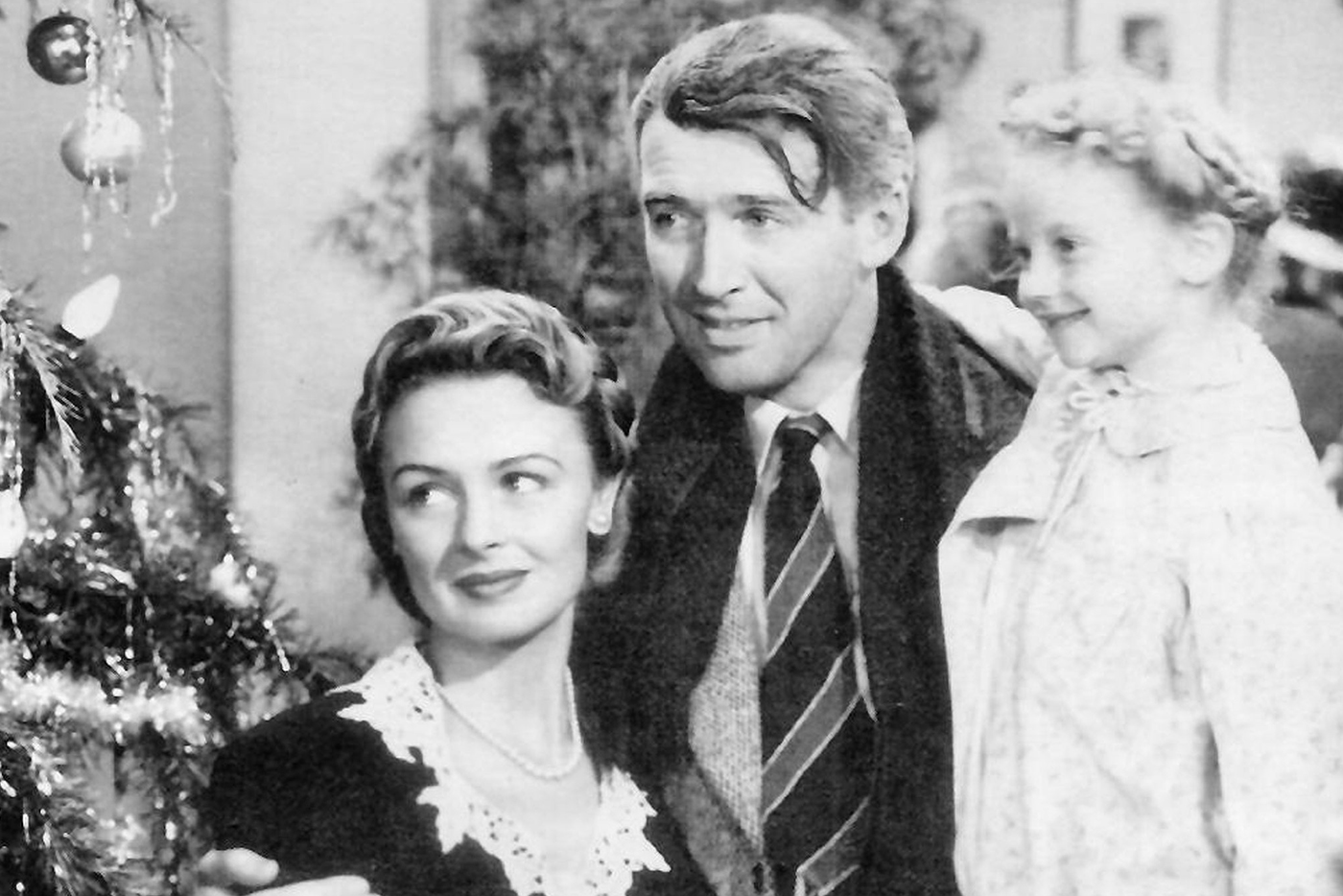 ‘It’s a Wonderful Life’ is not just a movie. It’s personal.

The holiday season for many of us means tradition. And as our lives change, some of those traditions will as well. There are many of my own observances during Christmastime that have changed multiple times just in my short 23 years. But there is one holiday tradition that has been a part of my life for as long as I can remember, and I know it has cemented itself as one for a lifetime: revisiting the world of George Bailey for a Christmas Eve screening of It’s a Wonderful Life.

Now, there are a lot of reasons I love this movie. It features one of my favorite actors of all time. It has superb writing. There’s also a sense of pride that comes with it because the featured town, Bedford Falls, was modeled off of Seneca Falls, New York, not far from where I grew up. The movie also routinely references upstate New York cities like Buffalo, Rochester and Elmira.

How the 1946 Frank Capra film came to be arguably the most iconic holiday classic is in many ways still a mystery. It wasn’t very successful upon release, only the final third of the movie takes place at Christmastime and it was never even intended to be a Christmas movie to begin with. It was brushed aside by many critics. A New York Times writer at the time said its biggest weakness was its “illusory concept of life.”

I couldn’t disagree more. It’s not illusory or overly sentimental at all. It represents the concept of life perhaps better than any other film ever made. And that’s why I love it so much.

The concept is this: Every decision we make, each action we take, no matter how small, has the potential to completely change lives and alter destinies that wander far beyond our comprehension. Unlike George Bailey, we’ll never be fortunate enough to see what the world would be like without us. But that’s alright. We don’t have to. Because we already have a good idea what our own world would be like without others. I know I do.

I was raised by parents who share the same hometown values as George — always do the right thing, always do the best you can and above all else, always be kind. Be kind to everyone. Help others whenever it’s needed and whenever it’s possible. Because of their unconditional love for people, I was fortunate to grow up learning from and knowing so many other wonderful people who had met my parents along their own journeys and had gravitated toward my parents’ genuine and non-judgmental affection.

And like everyone else, my parents have had their share of hard times over the years. And just like in the end of It’s a Wonderful Life when the townspeople pour into George’s house on Christmas Eve to help him after he had spent his whole life helping them, I have witnessed time and time again the incredible outreach from people of all walks of life who have offered a hand to my family during those hard times, because they remember my parents had done the same for them. I think of those moments every Christmas Eve when the final minutes of that movie are played.

It’s a Wonderful Life is not just a movie. It’s personal. And I know I’m not alone in thinking that. We all have George Baileys in our lives — whether we know it or not. They’re the best examples of how a human being should be. They pick us up when we’re down, make big sacrifices, come to us during the winter of our lives even just to make the sun shine for one day. They remember us, touch us and inspire us.

And in doing so, the George Baileys of the world remind us of the things that really matter. Not how much money we make or how big our house is or how many presents we’re able to give away. All of those things would be nice to have, but they’re just material. And in an age where our holidays and our entire social structures are becoming increasingly defined by our possessions, it gives us more reason to watch a movie made 70 years ago but is still just as relevant now as it ever was.

That’s why it’s shown on television and reproduced by theater groups every December. It gives us a chance to evaluate ourselves and, as we approach another year, remind ourselves to be grateful for what we have — each other. Sometimes that’s all we have, but it’s always all we ever need. It’s the warmth we give one another and the memories we create that are most sacred to us. It’s the time we spend with friends and family that is most valuable.

And we all know that the time we have is short and that those friends and family we have make that short time worth it. They say that life itself is our greatest gift. But really, it’s the people that we surround ourselves with that make that gift worth receiving. And it’s those people that make a wonderful life so wonderful.