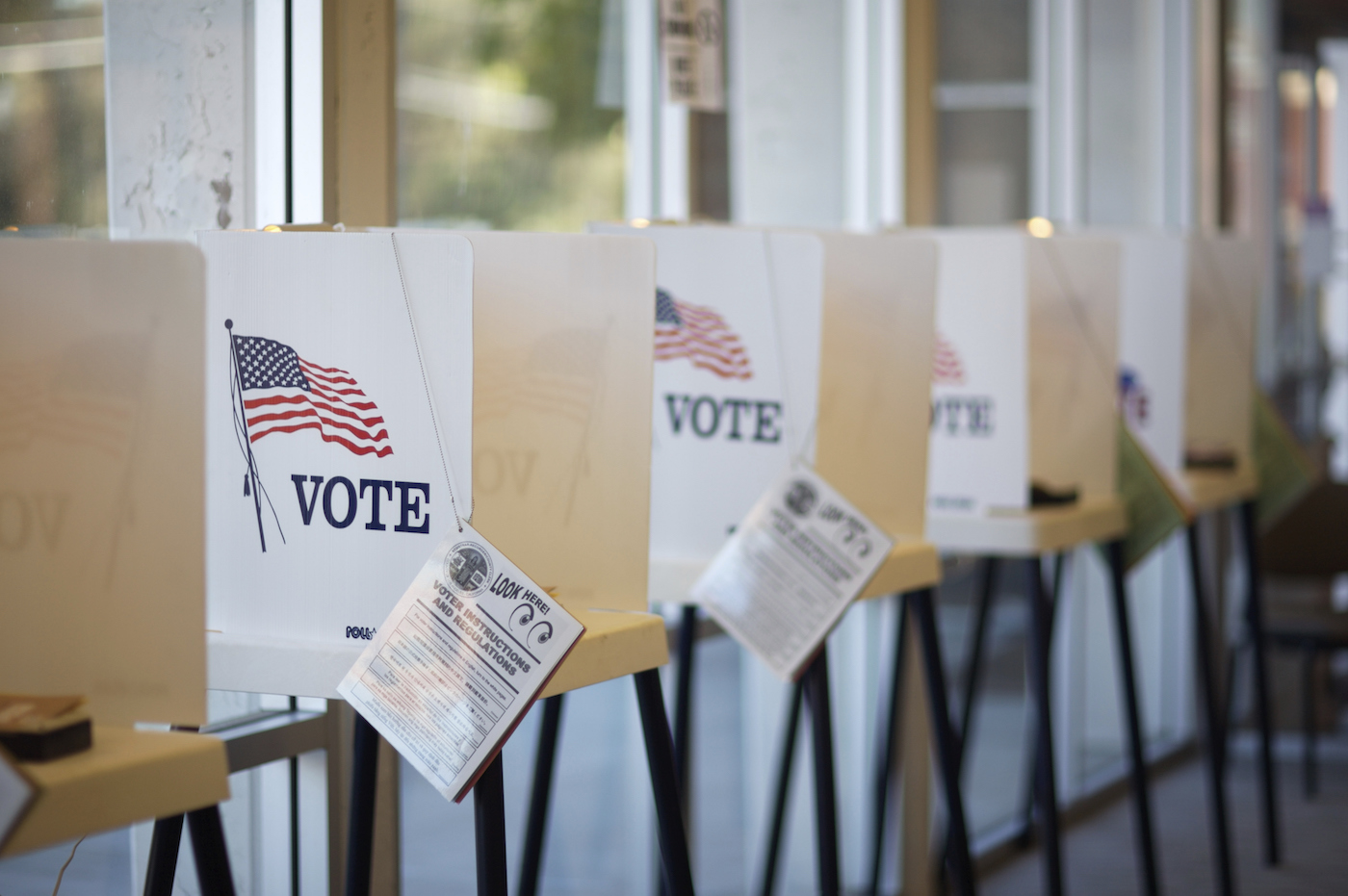 What’s really at stake for the remaining presidential candidates.

The battle for New York will might as well be called the battle of the New Yorkers. It has been decades since a presidential primary in the Empire State been such competitive race for both parties. Not only because both front-runners are constantly on and off a clear track to the nomination, but because three of the five remaining candidates, two of which are their party’s front-runners, can call New York their home state.

Home states have become incredibly important in this year’s process — probably because all of them, perhaps with the exception of Bernie Sanders’ Vermont, weren’t certain victories for their occupiers. Sanders defeated Clinton 86 percent to 13 percent in Vermont.

Nevertheless, so far, all remaining have prevailed. Ted Cruz won Texas, Clinton won Arkansas (and birth state Illinois) and John Kasich’s sole victory is Ohio. Kasich had said he would drop out of the race if he didn’t win his home state. Marco Rubio never made that claim, but still left after Donald Trump defeated him in Florida.

It’s a simple unspoken rule of politics. If you can’t win at home, it’s highly unlikely the rest of the country will rally behind you.

That’s why New York is Trump and Clinton’s state to lose. A loss for either of them would seriously undermine their campaigns. It is the last home state in play, and although mainstream media says every state will potentially change the direction of the race, New York will really give us a glimpse of how the rest of the contest will look for both parties. And it’s not just because three candidates can call it home.

Remember, it’s the math that gives a candidate the nomination. And the math in New York is going to make a difference. For the Democrats, the 247 delegates at play are the second most any state carries, behind only California. The Republicans have 95 delegates in play, the fourth most in the nation.

But most of both parties’ delegates — 81 for the Republicans and 163 for the Democrats — are divided by congressional district. This explains the candidates’ strong presence in Syracuse, Binghamton, Rochester, Utica and Albany. Cruz even made an appearance in the Albany Countytown of Scotia, which has a population of only 8,000. And Kasich held a Fox News town hall in Saratoga Springs, another small city. This is a big difference from previous contests where it’s basically a state-wide battle and candidates really focus where the most votes are — big cities like Detroit, Chicago and Seattle. New York is bringing the election to the most rural of voters.

Speaking of math, Clinton and Trump have held commanding leads for months and still do. In February, Clinton led Sanders by 21 points, according to a Siena College poll. On April 13, Siena released a new survey showing that Sanders, who has won eight of the last nine contests, has grown momentum and has narrowed it to 10 points. Trump is stronger in the metropolitan area, but even upstate he leads Kasich, his closest rival, by double digits.

But besides the math, there’s also the thing that we sometimes forget about — the issues. I mentioned in a previous post how New York is arguably a good backdrop representation of the U.S. as a whole. Many of the national issues we hear about everyday are core concerns there as well — gun control, minimum wage, jobs, Common Core, infrastructure, police brutality and many more.

With Newtown, Conn., right in its backyard, and the NY SAFE Act being a common reference for gun control legislation, firearms are an explosive topic in the state. This is why The New York Daily News released its issue criticizing Sanders on his track record on guns the day after the Wisconsin primary — automatic ammunition for Clinton to use.

But Clinton has been criticized for standing with New York Gov. Andrew Cuomo after he signed the state’s budget earlier this month that included a plan to gradually raise the state’s minimum wage to $15 an hour. While she touted the measure, she has supported a more modest raise nationally — $12 an hour — while her opponent has reached for $15.

On jobs, Donald Trump has resurfaced his attacks on trade deals that he says have relocated jobs, many manufacturing ones, from the upstate region to Southern states and foreign shores in the last few decades. This appealed to many voters in Rustbelt states that he won like Illinois and Michigan. The billionaire has also attacked Clinton’s 2000 Senate campaign promise to create 200,000 new jobs upstate, when a net loss was recorded during her first term. Trump also said he would’ve approved hydrofracking, a practice that the state officially banned last June after seven years of controversy. After his loss in Wisconsin, Trump is trying to secure a big win in New York to help propel him to the nomination.

Like the U.S., New York has a variety of demographics, lifestyles and political beliefs. A Trump strategist correctly called it “two different states,” and a lot of area between. In that sense, it’s very healthy for New York to have such a key voice in this election. There are more states to go and more votes to count after April 19, but it will be interesting to see where the rest of the country goes once the “New York values” are put to the test.