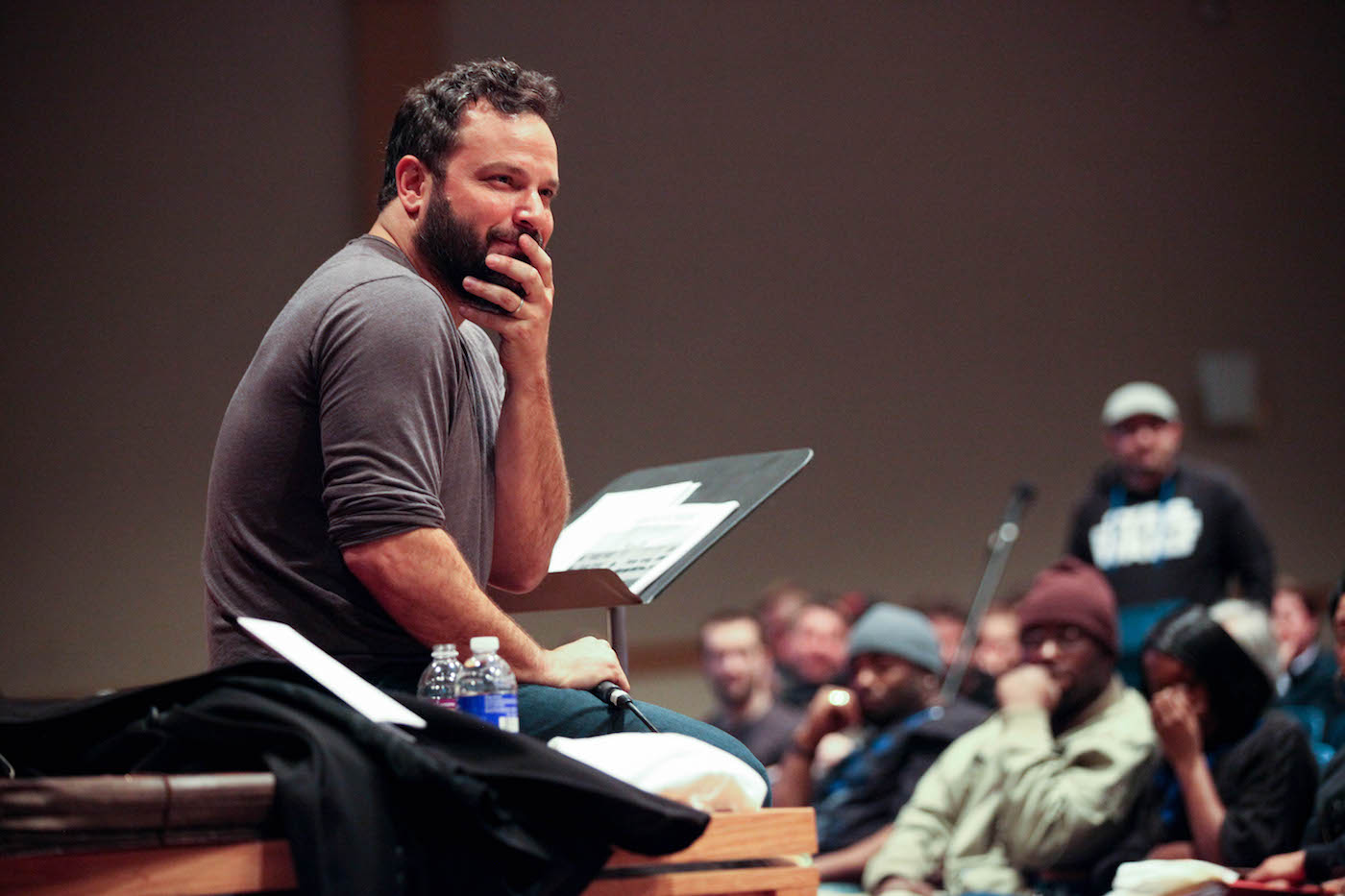 Moviemaker Jeremy Garelick is on house pursuit for his newest flick.

The activities of moviemaker Jeremy Garelick made for some hot copy on the showbiz website Deadline Hollywood, which reported July 26 on his plans for the Liverpool School of Cinema in the former A.V. Zogg Middle School in the village of Liverpool. Deadline announced that Garelick has partnered with LD Entertainment to bankroll $50 million into the production of a series of teen-geared movie comedies under the American High banner.

In a March 1 interview with the Syracuse New Times, Garelick stated that his idea sprang from his affection for high school movies, especially the output of teen-flick auteur John Hughes (The Breakfast Club, Ferris Bueller’s Day Off). “My college screenwriting professor told me that everything in pop culture runs on 20-year cycles, so that concept always stuck with me. So for the past 16 years I’ve been waiting for this next spike to happen and planning for the making of several low-budget high school-type movies in the vein of John Hughes.”

Although acquisition of the Zogg building is nearly a done deal, Garelick is nevertheless gearing up to produce his first film in Syracuse next month. But first he needs a house that meets the specifications of the movie script, so he’s sending out a rather unique casting call.

According to Liverpool School of Cinema representative Amy Breuer, “The film is a comedy that follows the relationship struggles of a newly married couple, the older neighbors who have lost their spark, and the tension that ensues when an old college roommate stays over for the weekend.” The production schedule will tentatively run from Sept. 10 to Oct. 1, with most of the film taking place at that house.

“Jeremy is looking for a well-maintained house, preferably a colonial style, but not mandatory, that two, married, successful lawyers in their mid-30s might live in,” Breuer said. “The house should be on about a half-acre to an acre of land that’s not right on top of the neighbors, but not far away, and located in a neighborhood with trees and some character, meaning no brand-new developments.

“The house itself should not be a mansion, nor should it look cheap,” Breuer continued. “It should have a large attractive foyer, a modern, updated kitchen with an island, preferably with a view of the backyard, a spacious living room, hardwood floors (preferably darker wood), spacious bedrooms, updated bathrooms, a spacious master bathroom with tub, and a pool in the backyard.”

For those who think their dwelling is ready for its close-up, send information to [email protected].