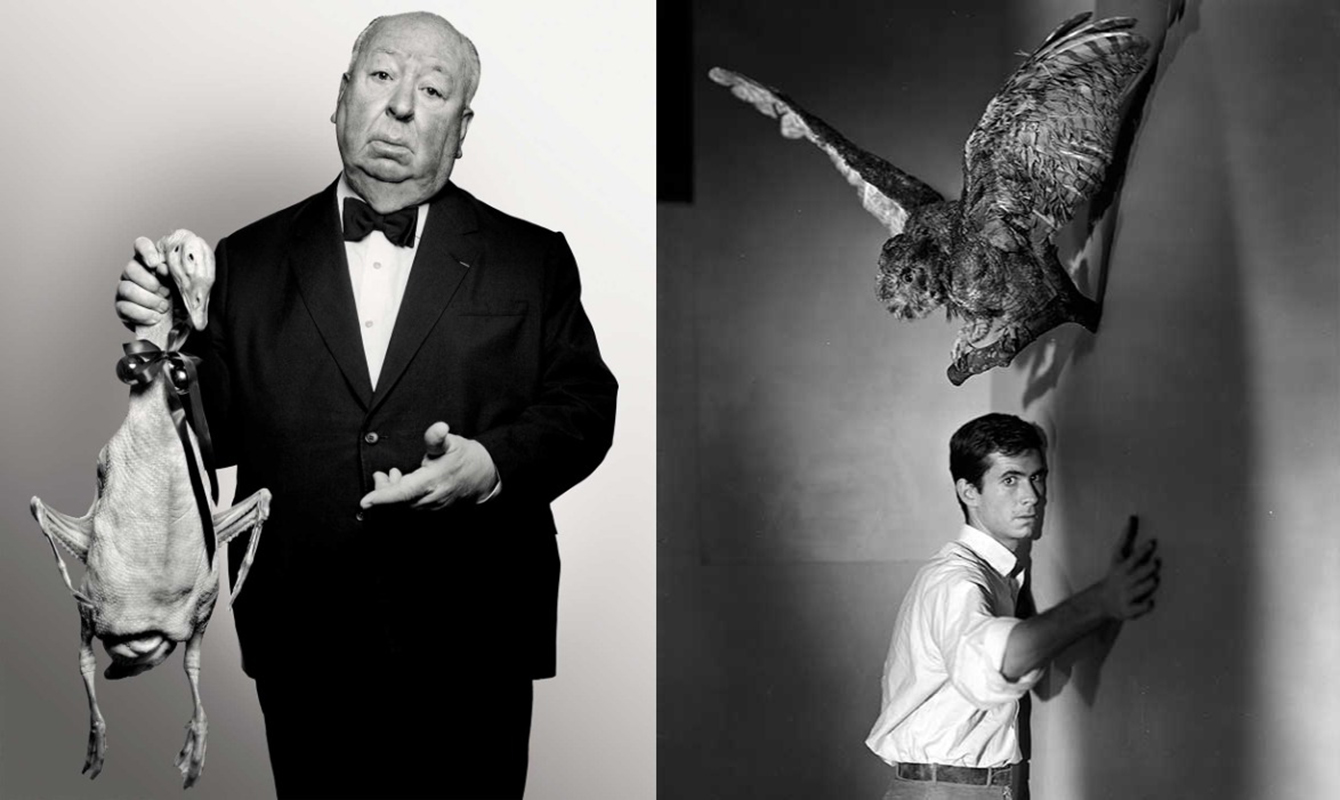 From classic shockers to no-budget schlock, there’s something for everyone at the 14th annual Salt City Horror Fest. The menu of marathon mayhem runs from 10:30 a.m. to around 3 a.m. on Saturday, April 13, at Eastwood’s Palace Theatre, 2384 James St.

Unlike previous fests that have featured performers and auteurs who have accompanied their movies, this year’s edition has no guests and no breaks, with a batch of demented features being unspooled in vintage 35mm prints. Admission is $30; visit afterdarkpresents.com or the Salt City Horror Fest Facebook page for information.

The daylong blowout begins with a half-hour of old-school cartoons at 10:30 a.m., then blasts off with the 11 a.m. screening of the instant classic Jaws, the 1975 seafaring scare package that made director Steven Spielberg an immediate force to be reckoned with in Hollywood. Beyond the leading-man trifecta of Roy Scheider, Robert Shaw and scene-stealing Richard Dreyfuss, take time to savor the juicy supporting turn by Murray Hamilton as the sweaty, Nixon-esque mayor who wants to keep the tourists coming despite those pesky shark warnings.

Next comes a saga of teens battling evil forces in Equinox, the indie horror outing released in 1970. It was shot on the cheap ($6,500!) over several years by teen director Dennis Muren starting in 1965 as a 16mm student film project, then later reshaped as a feature-length movie by editor-director Jack Woods. This cult favorite is strictly amateur night regarding the acting talent, yet it’s still fondly remembered for its impressive special effects — including stop-motion animation work — created by Muren, Dave Allen and Jim Danforth.

Then there’s Razorback (1984), an Ozploitation thriller from pioneering music-video director Russell Mulcahy (The Buggles’ “Video Killed the Radio Star”). Gregory Harrison battles a king-size killer boar in the Australian Outback in this bizarre adventure, which was barely released by stateside distributor Warner Brothers yet picked up a sizable following during its numerous HBO telecasts. The fest is presenting a very belated 35mm Syracuse debut, with Razorback’s widescreen images sure to impress on the Palace’s big screen.

Next up is Psycho, director Alfred Hitchcock’s 1960 black comedy about murder, mamas, madness and motels. For first-time viewers (are there any still left?), the less said the better. For those on their umpteenth viewing, enjoy the memorable supporting turns from Mort Mills as the sunglasses-wearing highway cop, John Anderson as the used-car seller (“That was the first time I ever saw a customer high-pressure a salesman!”) and Martin Balsam as the snoopy investigator who makes a shocking exit.

Following Hitchcock’s masterpiece is Never Hike Alone, a 2017 homage to the Friday the 13th film series, as a hiker stumbles onto that dreaded camp on Crystal Lake.

Next is the infamous 1970 fright flick I Drink Your Blood, in which the followers of a Charles Manson-like cult inadvertently ingest meat pies that have been infected by the blood of a rabid dog. The movie occasionally plays like a demented parody of Sweeney Todd without Stephen Sondheim, but with plenty of go-for-the-gusto gore. A restored 90-minute print will be screened, unlike its last area appearance in October 1975 at the Lakeshore Drive-In, when a splice-ridden 70-minute version ran as part of a triple bill with I Eat Your Flesh and I Spit on Your Grave.

Two more horror yarns guided by veteran auteurs are also on the bill. The Thing (1982) is director John Carpenter’s intense reworking of the 1951 science-fiction classic, with Kurt Russell heading an all-testosterone cast as Antarctica researchers battle a parasitic alien whatzit from another world. Clobbered by clueless critics in 1982 because they were aghast (and gagging) over Rob Bottin’s gruesome special effects, Carpenter’s version of The Thing is a compelling, chilling work.

Telekinesis is the selling point for 1981’s Scanners from Canada’s David Cronenberg (Rabid, Videodrome). With a polished cast that includes Patrick McGoohan, Jennifer O’Neill and Michael Ironside, it’s one of Cronenberg’s more accessible features that actually generated some impressive box-office returns, if only because audiences just had to see that exploding head effect.

And the Salt City Horror Fest bids farewell with a showing of Severance (2006), a British horror satire about corporate types on a team-building exercise in the woods, with dire consequences to follow.