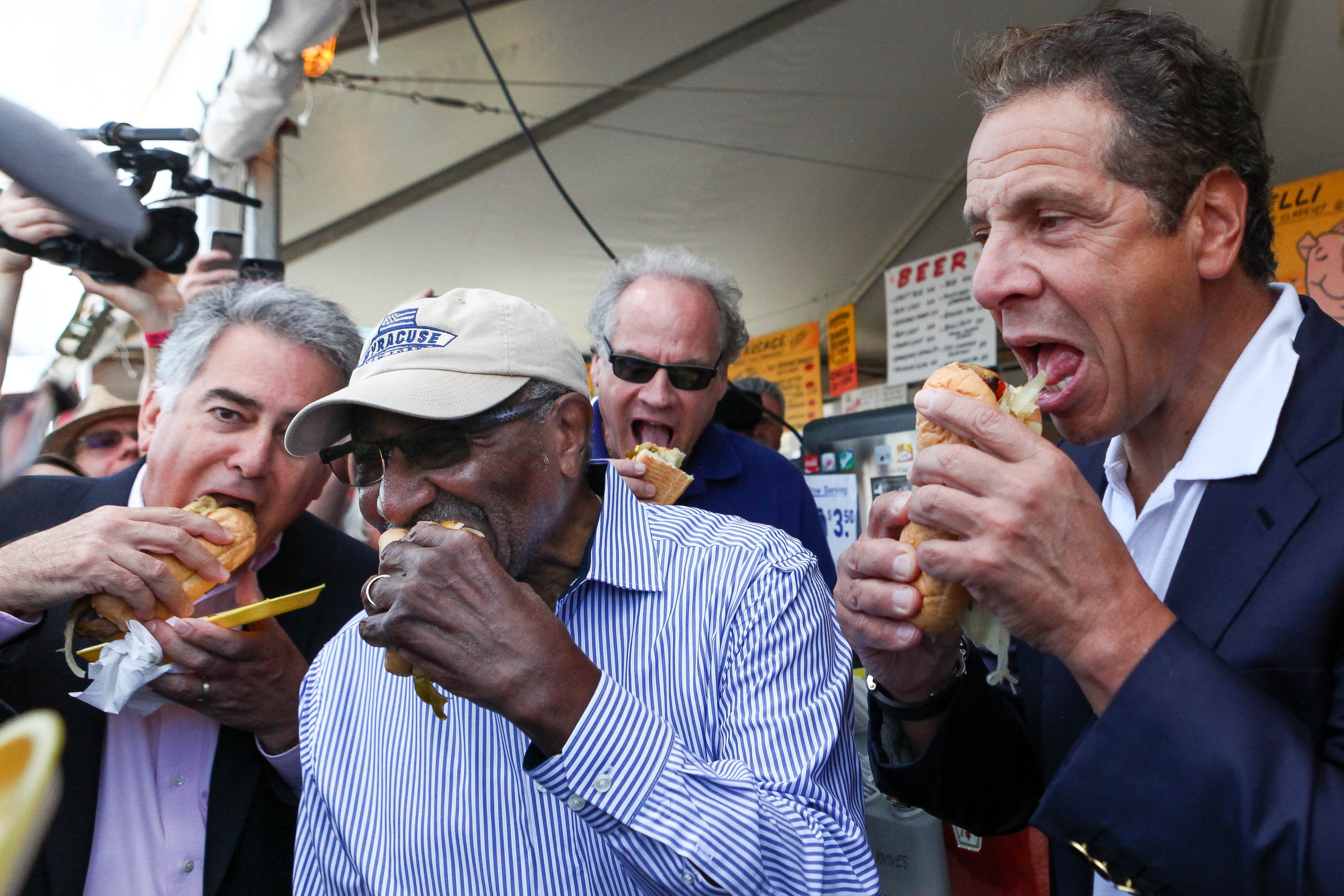 On May 22, 2010, Andrew Cuomo publicly announced his first run for governor while speaking to a crowd next to the Tweed Courthouse. The location was symbolic: The building was constructed by William “Boss” Tweed, the 19th-century politician who became the most notorious face in New York’s history of public corruption.

Cuomo said at the time that the recent corruption in the state government had become “disreputable and discredited” and that “Albany’s antics today could make Boss Tweed blush.” Cuomo made corruption a centerpiece of his campaign. Eight years later, it has become the centerpiece of his tenure as governor.

The subject came to a head last week when Joseph Percoco, the governor’s former top aide, was convicted of two counts of conspiracy to commit honest services wire fraud, and one count of soliciting bribes, following a seven-week high-profile trial and two weeks of jury deliberations.

Percoco, someone the governor once likened to a brother, was accused of accepting more than $300,000 in bribes between 2012 and 2015 from Syracuse- based COR Development and Maryland- based Competitive Power Ventures in exchange for state actions that would benefit those companies.

Prosecutors made use of Percoco’s use of the word “ziti” in his emails, a codeword for bribe money adopted from the HBO mob show The Sopranos.

Cuomo himself wasn’t accused of any wrongdoing. He wasn’t on trial, he wasn’t found guilty and he doesn’t face the possibility of spending 20 years in federal prison. However, that doesn’t mean he has escaped the crime. After all, ziti stains are very difficult to remove from white-collar shirts.

A number of corruption cases under Cuomo’s reign, including those of the two leaders of the state Legislature, aren’t good optics for a governor who promised to clean up Albany’s dirty laundry, and who is now up for a third term. Cuomo’s continuous promises for ethics reform each year, only to end up blaming the Legislature for inaction to make us believe that he is powerless on the issue, is not convincing for a governor who once said “I plead guilty” to being a micromanager.

The Percoco case is different. This is not a leadership member of the Legislature, nor does it involve just any coffee boy who happens to work inside the executive branch.

This is one of the governor’s closest confidants, and this trial has given us a window unlike anything before into Albany’s pay-to-play culture. It showed us that not only has Cuomo failed to solve the corruption problem in New York, but he, or at least his administration, is part of that problem.

Among the revelations from the Percoco trial was that senior administration officials used private emails for state business, a well-known forbidden action in government. We also learned that Percoco was allowed to use a state phone and a state office inside the capitol, even though he had departed from an official state job to serve as Cuomo’s 2014 campaign manager, which is a violation of election law.

We now know that when four officials were considering leaving state jobs or transitioning to other state jobs, Percoco made threats that he “would use his extensive influence in New York state to prevent them from finding future employment.”

We learned from testimony from FBI agents and Cuomo administration officials that leaders from COR and Competitive Power Ventures organized big-ticket fundraisers for Cuomo and lent the governor the use of a private plane.

Those two companies also took advantage of the LLC loophole, which allows big donors and special interests to circumvent the state’s campaign finance limits and funnel millions of dollars to the candidates of their choice. Both companies bundled $125,000 in contributions to Cuomo, using LLCs to hide the true amount of their donations.

According to testimony, Todd Howe — a former Cuomo associate and ex-lobbyist who was actually arrested during the trial — told COR officials that they should use LLCs with titles that did not include the company name so that the donations could be hidden from public view.

Cuomo has publicly railed against the LLC loophole for several years, but it’s easy to explain why nothing has been done to close it when he obviously benefits from it.

The governor was silent during the trial’s proceedings, stating only when asked about it that he would let the judicial process play out. Well, now he’d better start speaking up, because he has a lot to answer for.

The big question everyone wants to know from Cuomo is, who allowed all of these illegal and immoral activities to take place inside his administration? And how could they take place for so long and involve someone so close to him without Cuomo himself knowing or at least suspecting that they were going on? It’s a question that will follow Cuomo throughout this tumultuous election year.

Cuomo reminded reporters last week that he was not accused of anything and said that “his name was never mentioned” during the Percoco trial. Actually, Cuomo’s name was spoken 54 times just in the first four days, according to court transcripts. Photographs of Cuomo were introduced as evidence, and witnesses testified about Cuomo’s relationship with Percoco.

Percoco is scheduled to be sentenced June 11, the same day as former SUNY Polytechnic Institute president Alain Kaloyeros’ trial commences. Kaloyeros was arrested with Percoco in 2016 and is accused of rigging construction bids for favored developers in connection to the Buffalo Billion. This means Cuomo will be in a scandalous backdrop once again as his prized economic development project is literally put on trial, all during the heat of primary season.

While Cuomo is trying to distance himself from this affair, he’s also trying to use it as a way to wear his anti-corruption superman cape. Hours after the Percoco verdict, Cuomo implied in a prepared statement that legislative ethics reform measures were needed to curb further wrongdoing in the state government.

“We must learn from what happened and put additional safeguards in place to secure the public trust,” he said. “Anything less is unacceptable.”