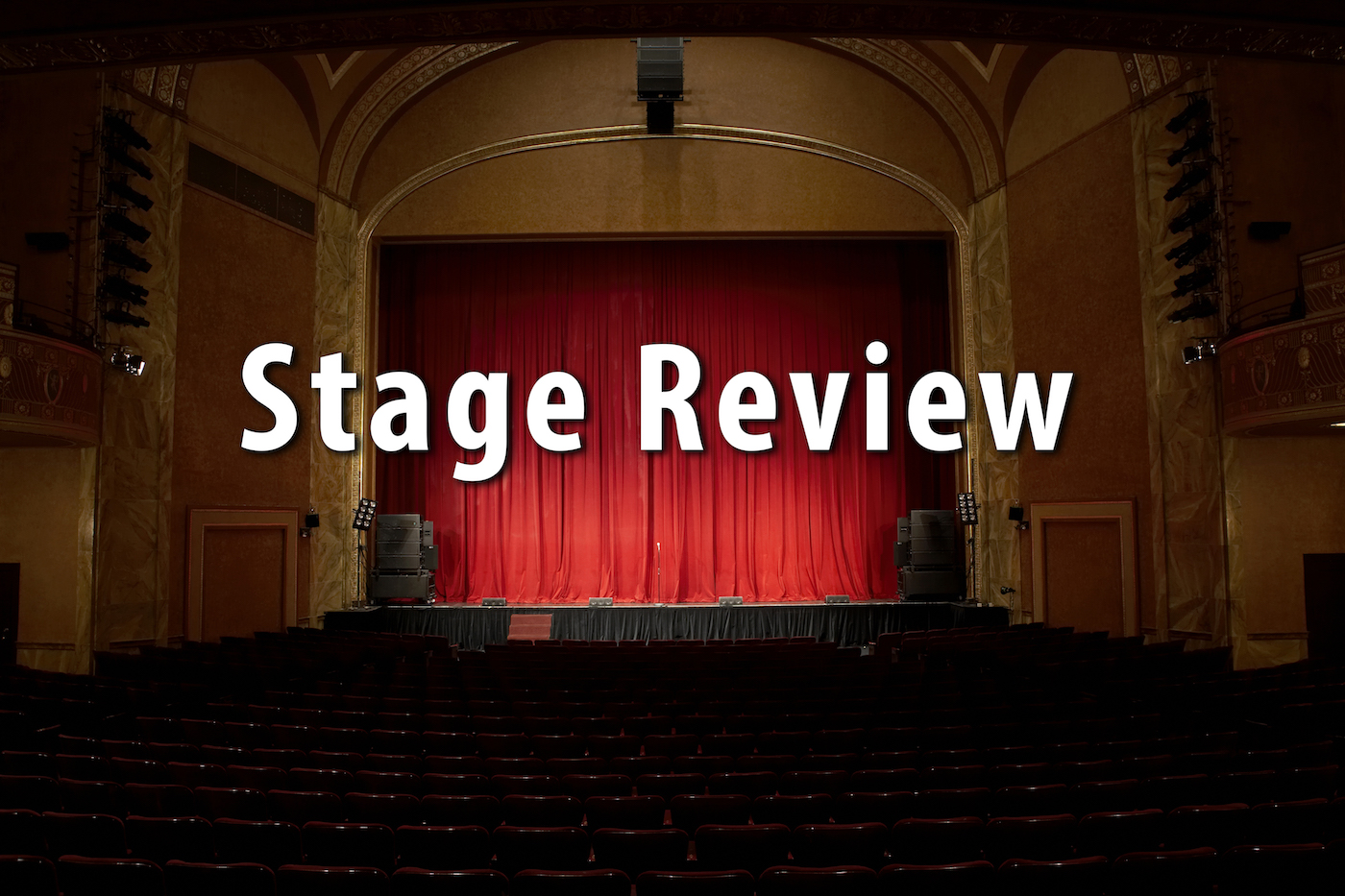 It has been one of the sturdiest, most often-performed English-language farces of the last three decades. The Complete Works of William Shakespeare (Abridged), often known with pseudo-Elizabethan spellings (The Compleat Wrks of Wllm Shkspr), arose from hip sketches performed at California renaissance fairs in the mid-1980s.

Along with international acclaim, it was an early success for Ronnie Bell’s Syracuse Shakespeare Festival when the outfit moved indoors. Experienced company regulars drew audiences and filled the house, prompting two runs. That production has nothing to do with this one.

The current mounting opened last weekend at Syracuse University’s Cantor Warehouse Theatre under the Syracuse Shakespeare Festival aegis in cooperation with an entity known as “the OCC Players.” Much as we recognize Onondaga Community College as a formidable cultural asset, the OCC Players have not previously attracted the Syracuse New Times’ scrutiny. As the once-estimable OCC Theater Department was abolished 30 years ago, the three players appearing here could fairly be called newcomers to the scene.

Shannon Keys cites being in four shows, without supplying a company name or role, while Tim Ranger has appeared in ensembles or unspecified roles, and Donte Calabrese is making his performing debut here. The most recognizable name in the program is costumer Barbara Toman.

Youthful energy, even when inexperienced, can be an asset. Some of the best moments in this show come in ad-libs and the brash interactions with the audience, where smiling stooges happily play along with the gags. Slapstick elements, such as an arthritic Polonius with a walker, are delivered with gusto.

But a comedy spoofing Shakespeare is still Shakespeare. A company not prepared to meet the verbal demands of the dialogue is cheating us out of much of the fun.

Adam Long, Daniel Singer and Jess Winfield, who wrote and appeared in the original Abridged, came with the brilliant diction of performers prepared for Oscar Wilde or W.S. Gilbert. The text they prepared constantly makes wordplay with well-known quotations from the 37 stage works. Even if the audience is unfamiliar with the more obscure dramas, the rapidly juxtaposed snatches of dialogue generate the spark of laughter.

Often the humor relies on puns, a well-known Shakespearean weakness. Most of these fall flat, of which the most painful is the excuse not to spoof Coriolanus because the title “sounds dirty.” It must be pronounced dirty, however. Perhaps 5 percent of the dialogue was not comprehensible in the first row of the audience.

Director Vernon Macklin, whose previous credits are not cited, appears to have held the reins loosely. Here blocking seems random, and cues are ignored. The many weaknesses of the performance come together in what is supposed to be a series of finales. This is a convention from French farce in which all the action of the entire work is repeated at breakneck speed, then in an additional twist it’s done yet again backward. It’s supposed to be a bravura burst of fireworks to showcase the disciplined command performers have over their material, but those fireworks fizzle out here.

The Complete Works of William Shakespeare (Abridged) relocates to the Recital Hall at OCC’s Onondaga Hill campus on Friday, April 22, and Saturday, April 23, as a part of the college’s Shakespeare 400 celebration.

Jazz Fest’s Independence Weekend Blast Set For OCC
The Curse of Cinematic Universes, How ‘Star Wars’ Can Avoid It
To Top