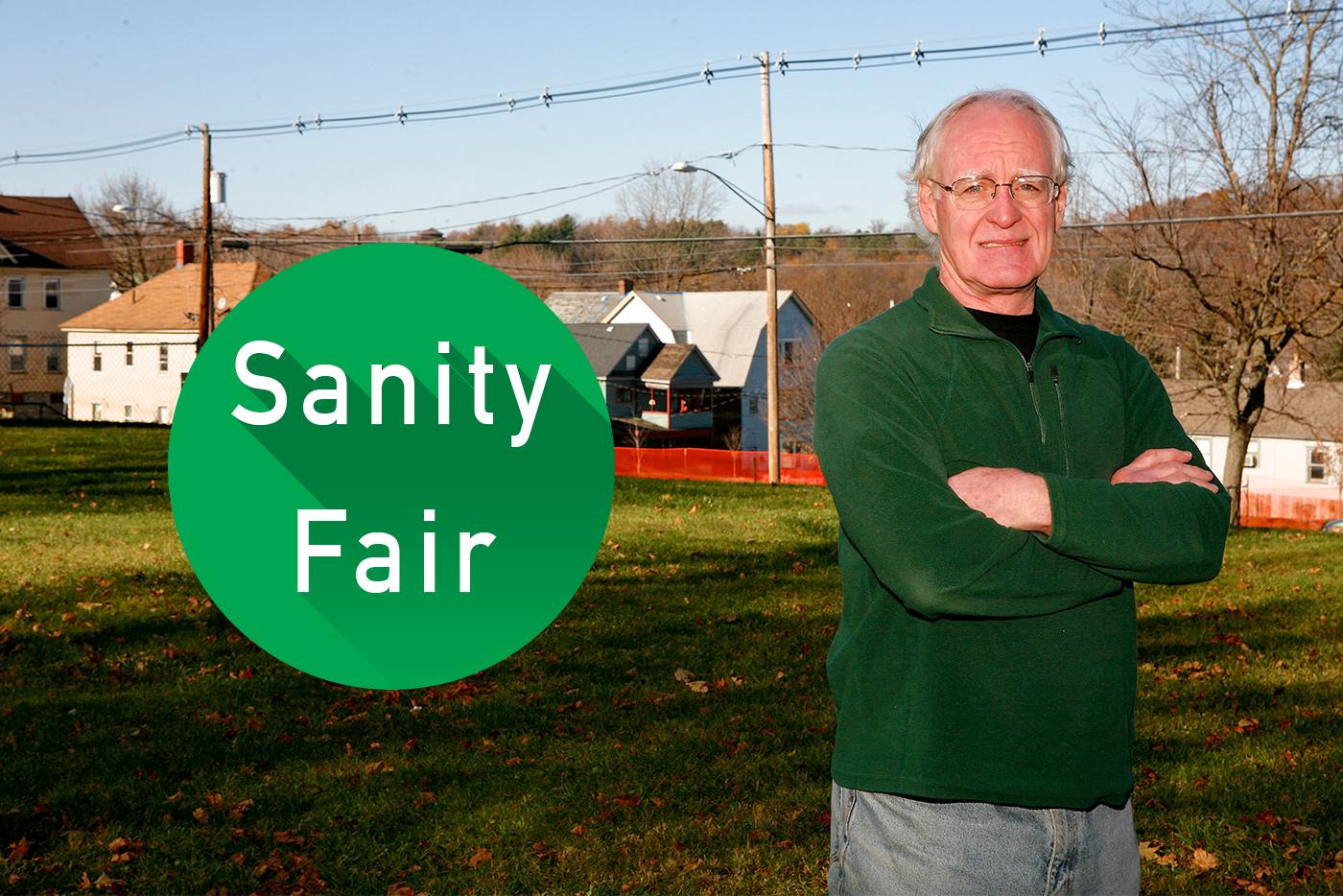 After years of politics, retired probation officer finds alternatives to give back.

After two terms on the Syracuse Common Council, Bob Dougherty has packed up his snow shovel, hopped on his bike, and headed back to his home in the Valley to keep on doing pretty much the same thing he’s always done: trying to find ways to make Syracuse a better place to live.

Politics, he has come to believe, is not the way to get that done. At least not for him.

By noon on New Year’s Day Dougherty had already been to the Brady Faith Center on South Avenue, where he spent the morning hanging out with the homeless and vulnerable men he has made friends with over many years. He’s still committed to helping establish a pair of “Tiny Homes” for the homeless on Rose Avenue near Dr. King School. And if he can, Dougherty would like to get on the volunteer board that advises the Land Bank.

The retired probation officer says that after spending four years in politics, he’s getting out because he can’t get anything done from City Hall. “It’s so disappointing,” he lamented. “I was really naïve. I thought we were going to work together, but I haven’t seen that. We had nine Democrats on the council and we can’t get along.”

He points to the lawsuit and public battles over the Inner Harbor development as symptoms of the division that has driven him out. “It’s all politics, and I can’t stand it. The mayor (Stepanie Miner) and (County Executive) Joanie (Mahoney), (Gov. Andrew) Cuomo, they’re all involved. And the mayor isn’t even talking to (County Legislature Chair) Ryan McMahon.”

Dougherty, whose own family political connections could fill a page, was recruited by Miner to run for his seat in 2011. He’s still seen by many as an ally of the mayor, whom he credits with being a “great financial steward” who has managed the city’s finances well.

He clashed with his patron on a few issues, including the funding of an additional position for the Citizen Review Board, which reviews police misconduct, and the closing of Fire Station 7 in 2013. Miner closed the station on East Fayette Street despite firefighter protests and a unanimous Common Council vote to restore its funding.

Dougherty now concedes that he was wrong and Miner was right. “My one regret was my vote to keep Station 7 open. It was kinda gutless. I just gave in. The firemen I spoke with said they could do without it, but I still voted the other way.”

What is he most proud of? “Constituent service: I spent almost all of my time responding to constituents.” The legislation he remembers most favorably is the 2014 law to ban smoking in city parks, a law he co-sponsored with 4th District Councilor Khalid Bey. That was vintage Dougherty. “Smoking drives me insane,” he says. “It killed both my parents.” End of story.

Dougherty will probably best be remembered for his multiple attempts to get the city to fine property owners who don’t shovel their sidewalks. Those efforts failed, and all he was able to get his colleagues to support was a watered-down bill prohibiting plow operators from pushing snow onto sidewalks.

But he’s still not giving up on the effort to keep sidewalks clear. If he can find someone to assist, he’d like to organize brigades of volunteer shovelers to help out their neighbors. “I think there are a lot of good people out there looking for something to do.”

At age 64, he thinks that constitutes a better use of his retirement time. Any hope for change downtown in the near future? “We’re spinning our wheels,” says the cycling councilor, “until we get serious talk about consolidation between the city and the county.”

Given the current acrimonious relationship between the mayor and the county executive, does that mean consolidation is on hold until we have a new mayor? Seems that way, says Dougherty, now a private citizen.

It’s a sad day for all of us that a citizen willing to serve has gotten so fed up with the divisions in our public life that he walks away from the process of governing.