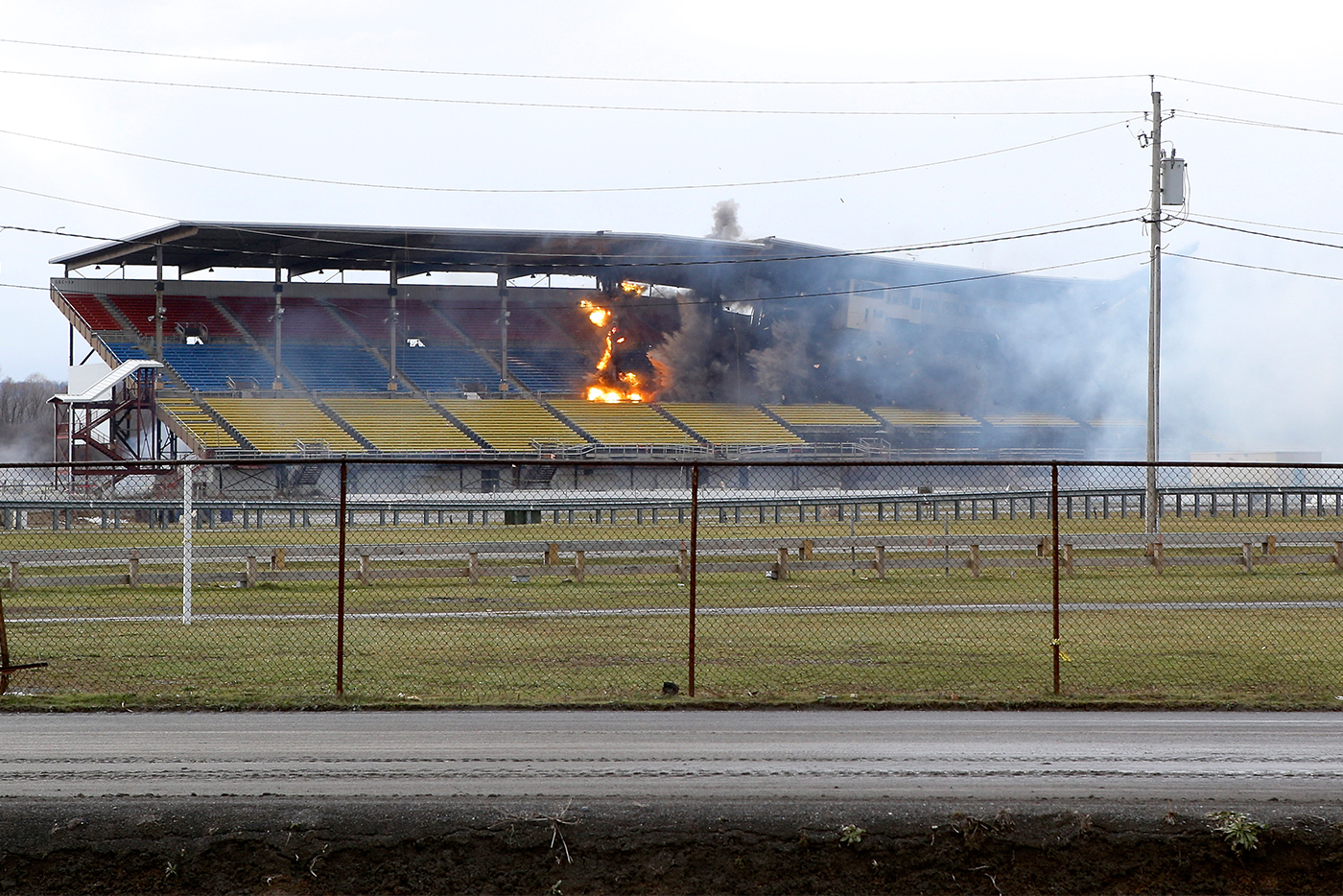 A valued component of Central New York’s entertainment legacy was blown to smithereens on Saturday, Jan. 9, when a series of strategically-placed explosives helped to crumple the New York State Fair’s Grandstand to the ground. The sound could be heard — and even felt — as far away as Bridgeport, serving as testimony to the sheer force that tumbled the multicolored mass of girders and bleachers.

Then came the main event. “The State Fair really is, in many ways, a metaphor for upstate New York,” Cuomo said. “The State Fair is a great institution and the truth is, it needs advancements. It has not had the kind of investment it should have had over the past few years. Parts of it were not competitive anymore, like the Grandstand, which brings a great sense of nostalgia. I have been coming here for many, many years, so there is a real sense of nostalgia about it. But especially from the Grandstand’s point of view, we would have had to invest a lot of money to make it safe again. We would have had to change the entire venue to make it competitive for acts to come.

“And the county, thanks to County Executive Joanie Mahoney, has built a great, new amphitheater, which is exactly state of the art. So this is going to be part of the new fairgrounds, and that’s how I see it. It’s not that it’s a loss. This is about progress, this is about going forward and this is a big step.”

The VIPs then gathered around the plunger, as Cuomo ad libbed, “It is the first time I’ve been part of blowing anything up — physically anyway. I blew up a few things in Albany, but not like this.” The Grandstand’s detonation joined other recent State Fair teardowns such as the nearby series of wooden-built restaurants that hugged the infield fence. New eateries are slated to be built, as well as a recreational vehicle park where the Grandstand once stood tall. An expansive redo of Chevy Court is also in the works, but it’s mind-boggling to imagine that all these renovations could possibly be done in time for the fair’s opening in late August.

While Cuomo wants to look forward, here’s a photographic look-back at the Grandstand’s 40-year heyday, which started when the fair began charging separate admission to the Grandstand’s concerts in 1976. (The fair may have got that idea from the Great American Music Fair, a multi-act rock festival presented in the infield in September 1975, which received much ink from the nattering nabobs of negativism at the Syracuse Newspapers.)

Watch the destruction of the Grandstand below: 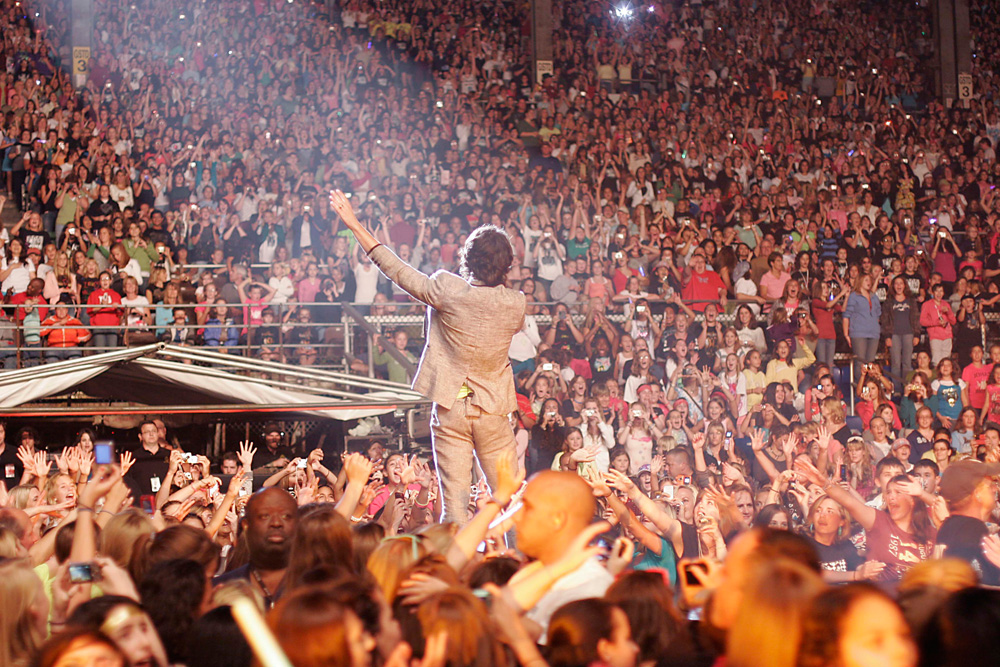 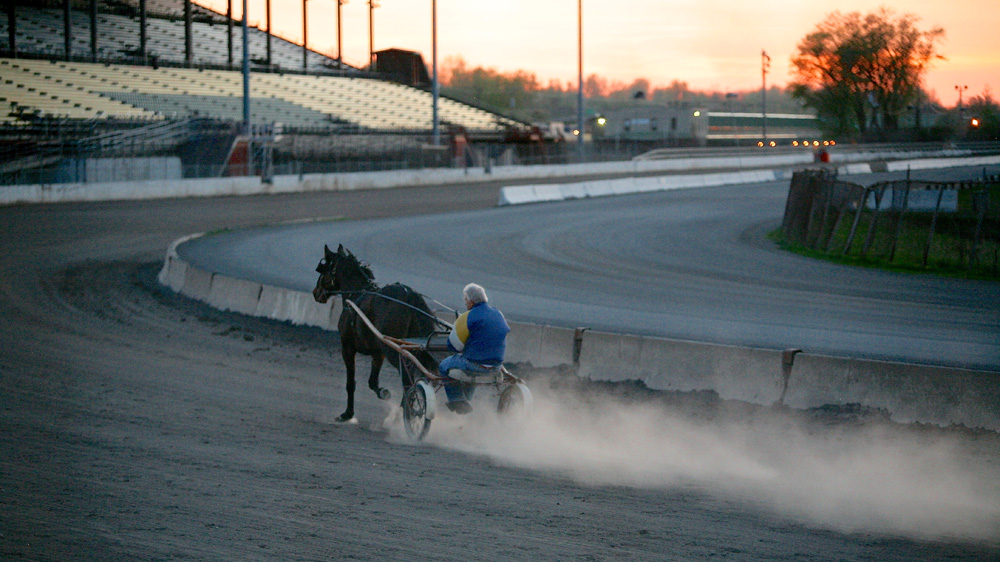 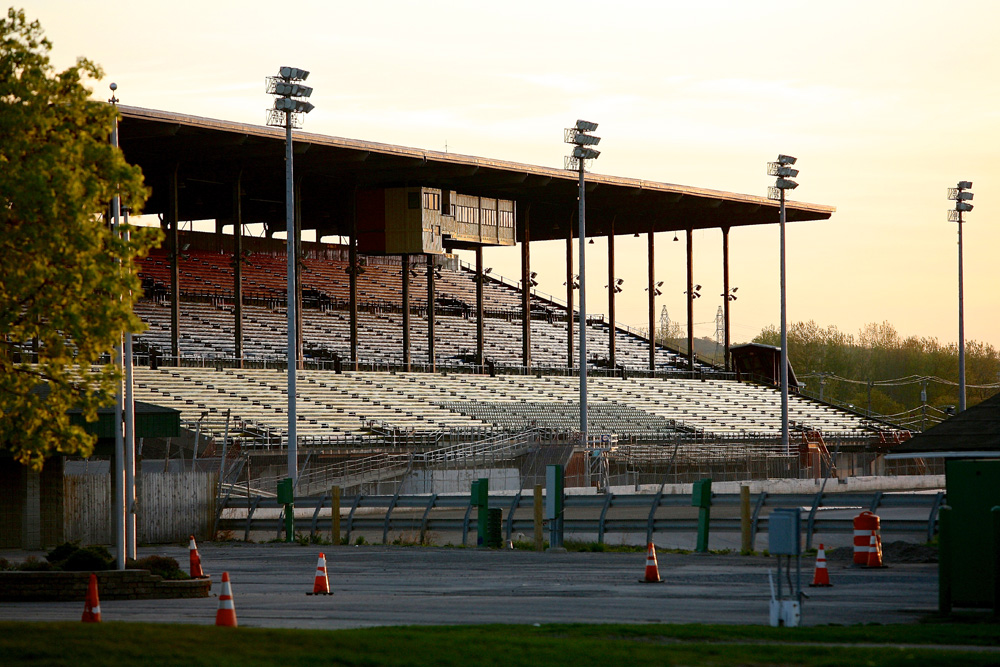 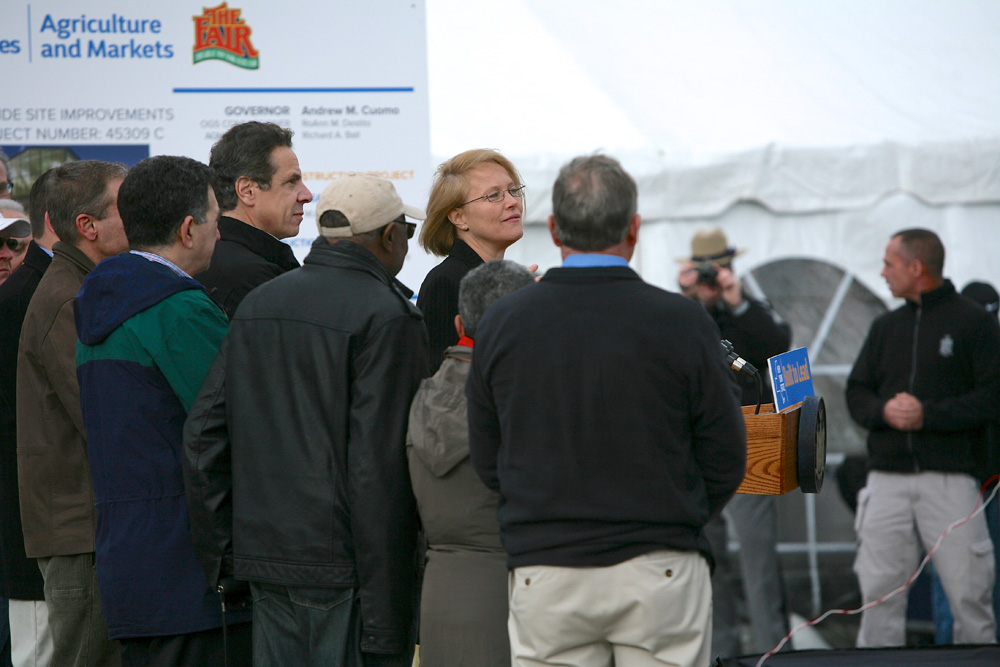 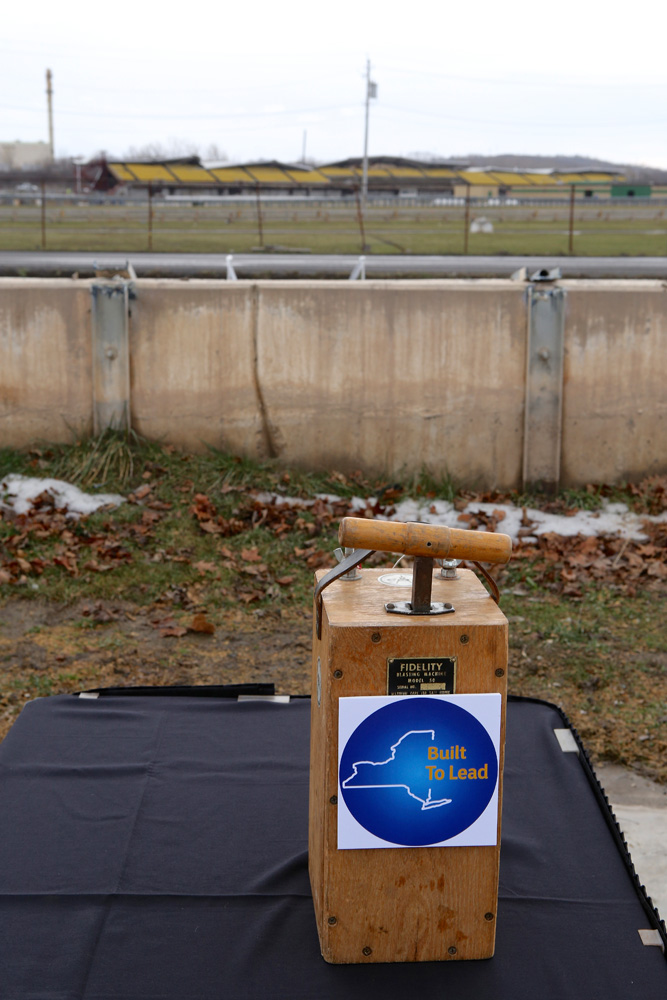 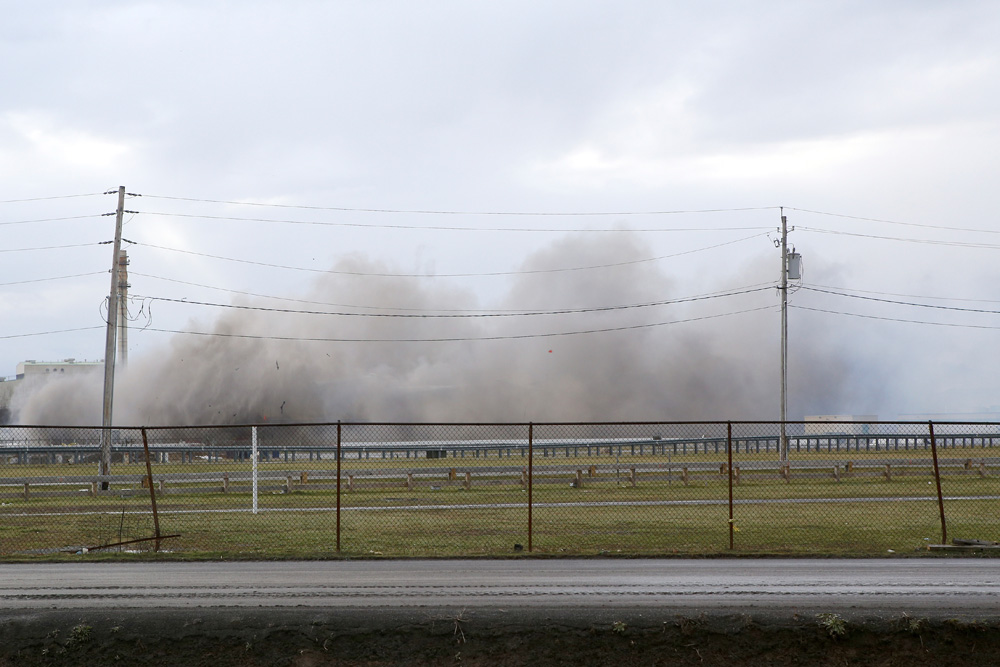 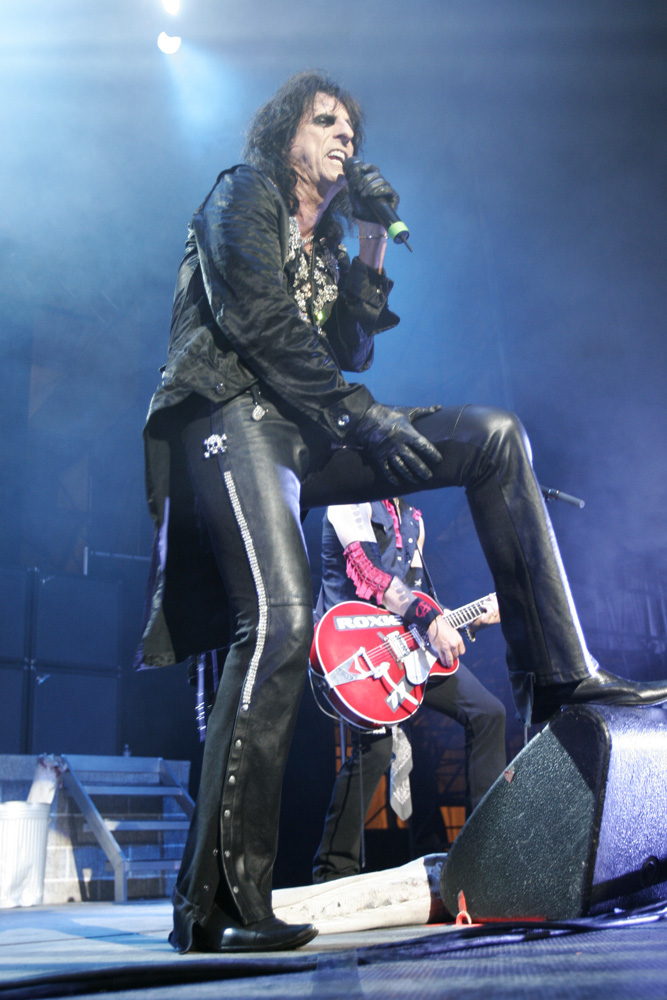 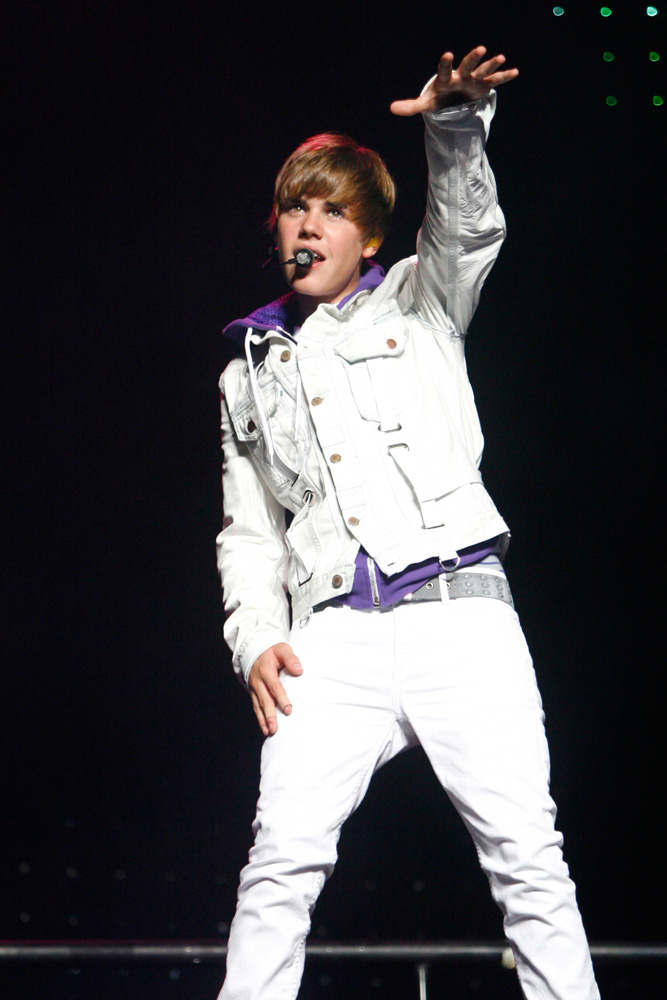 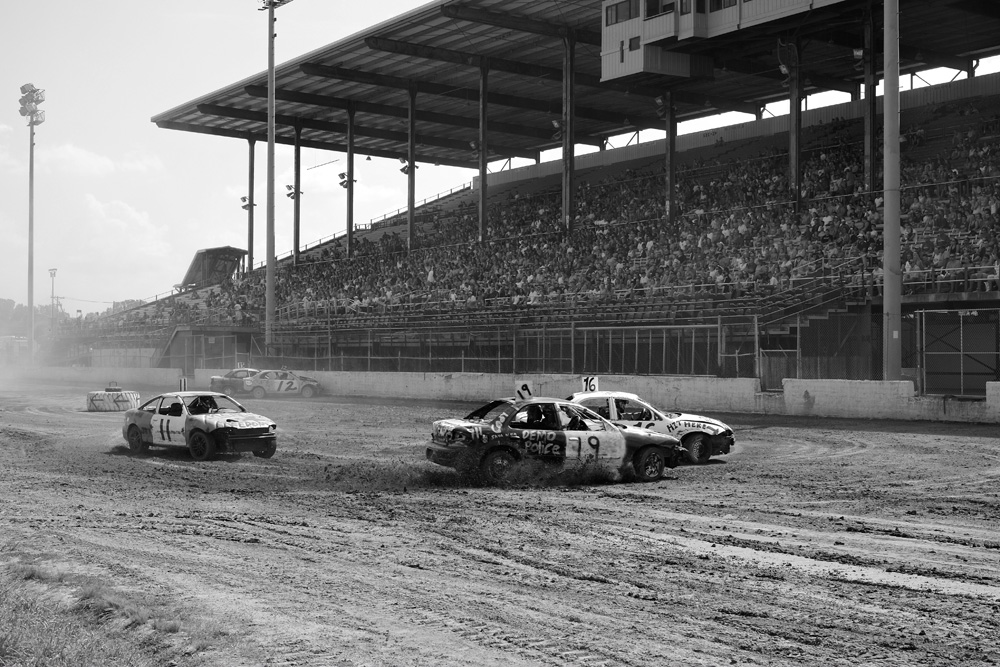 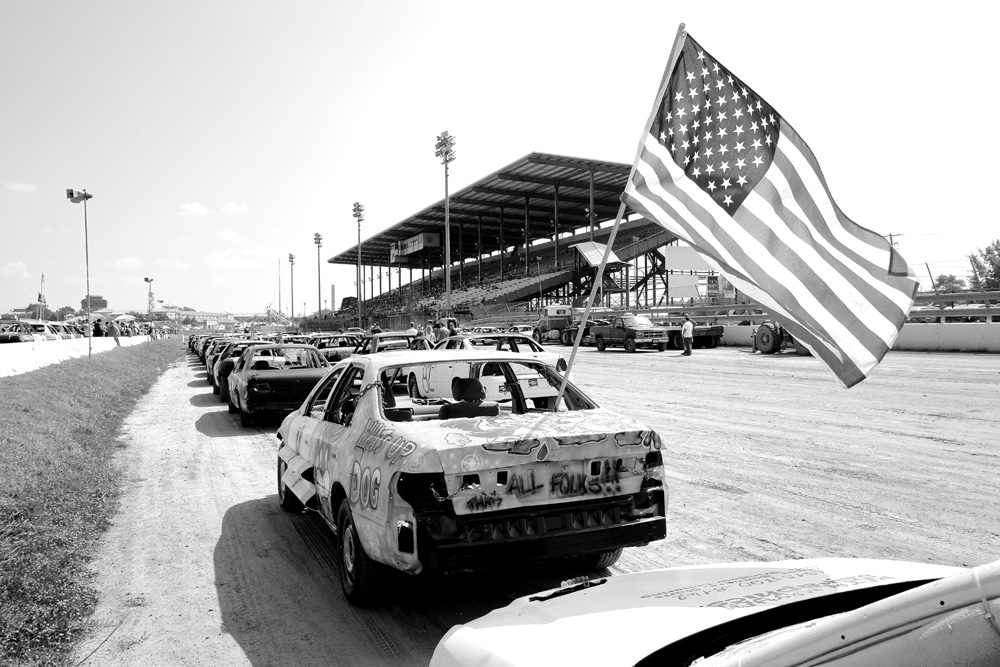 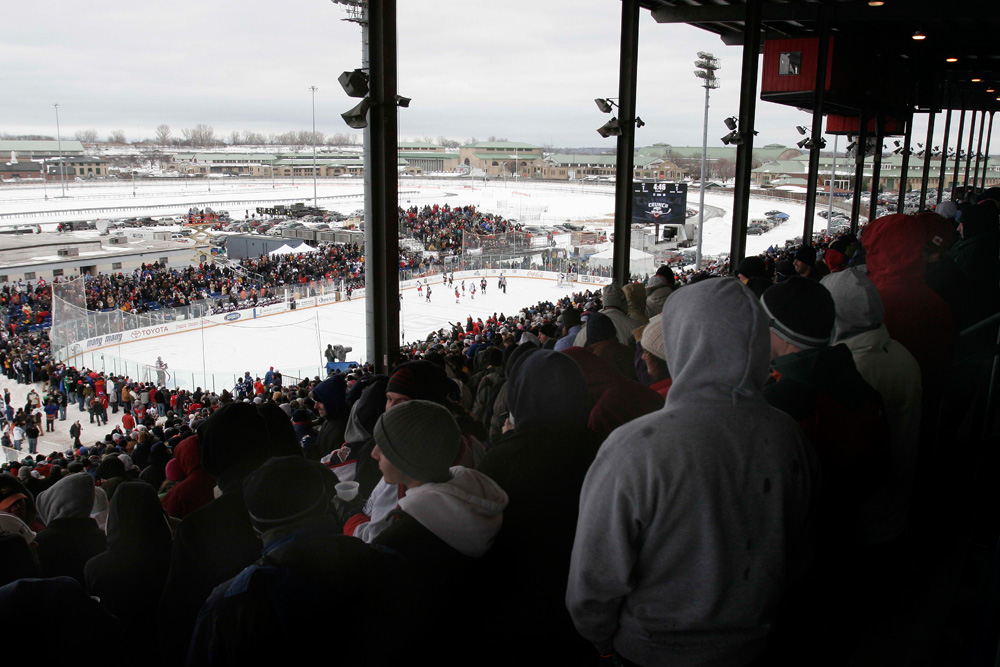 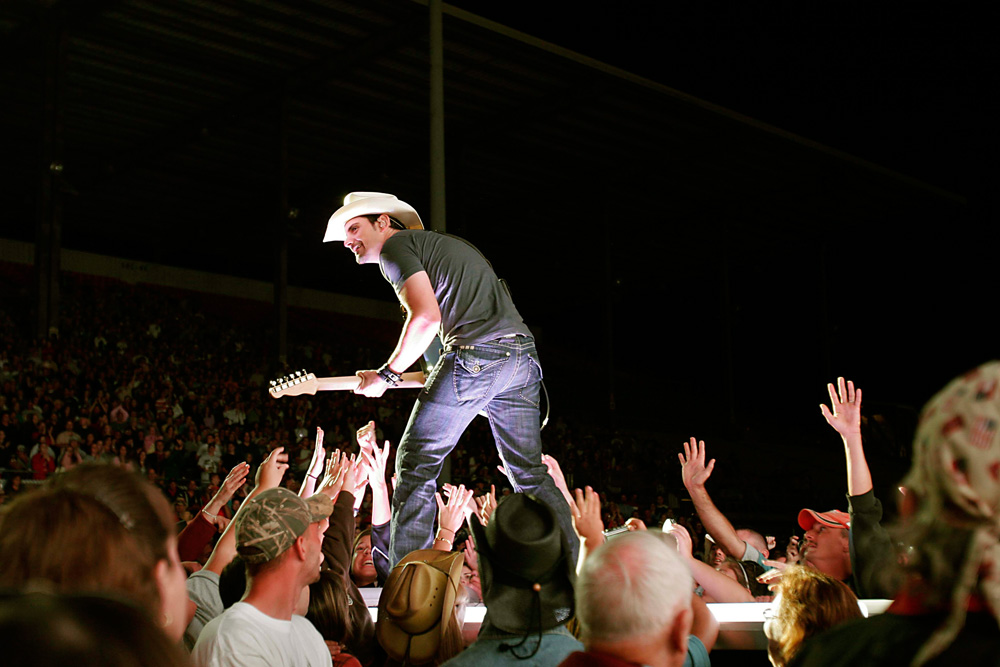 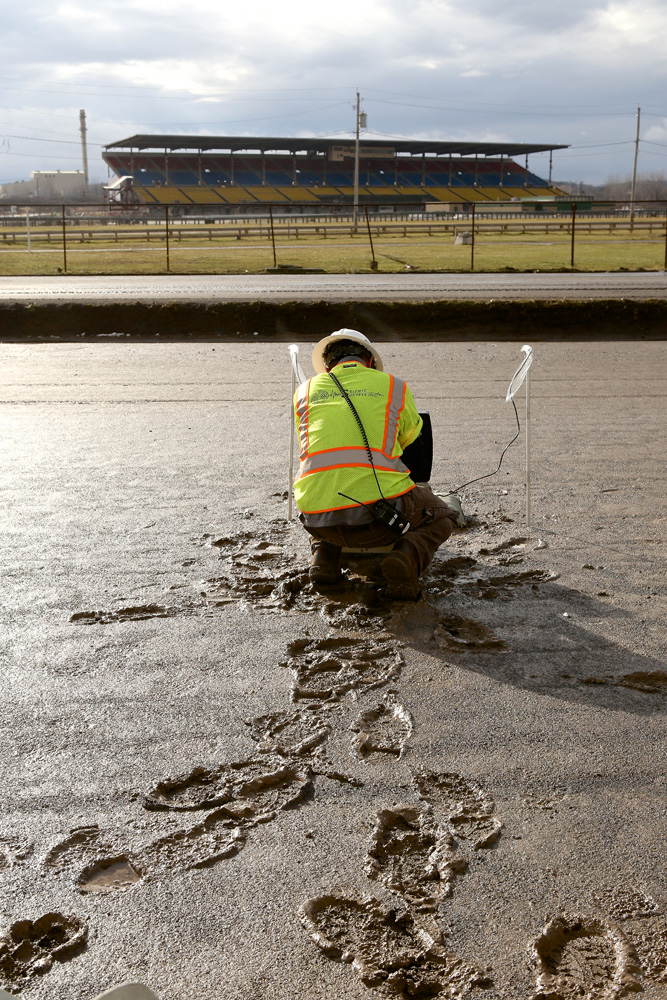 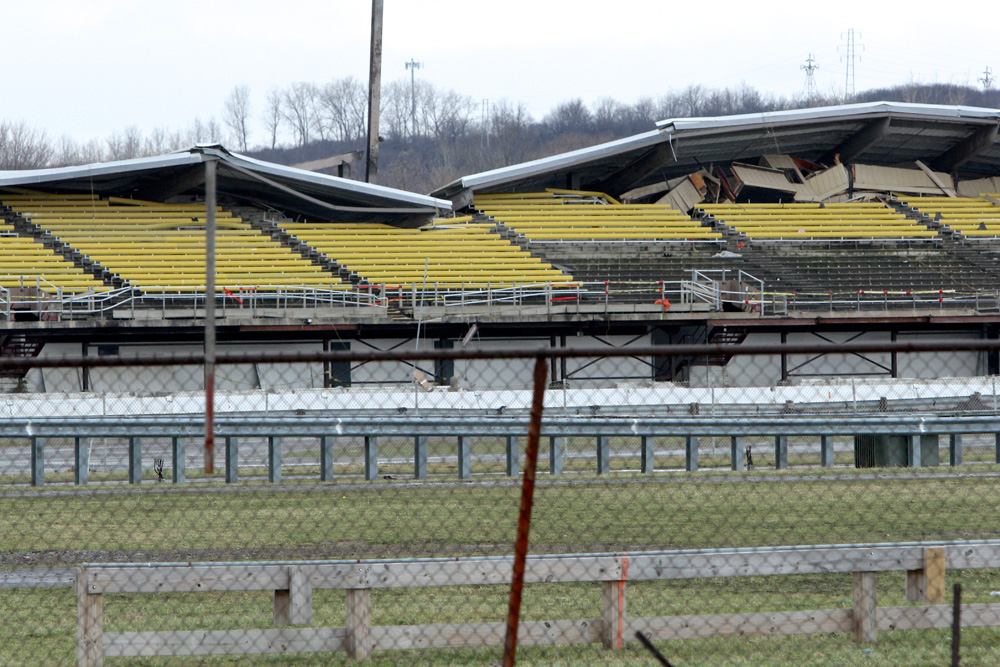 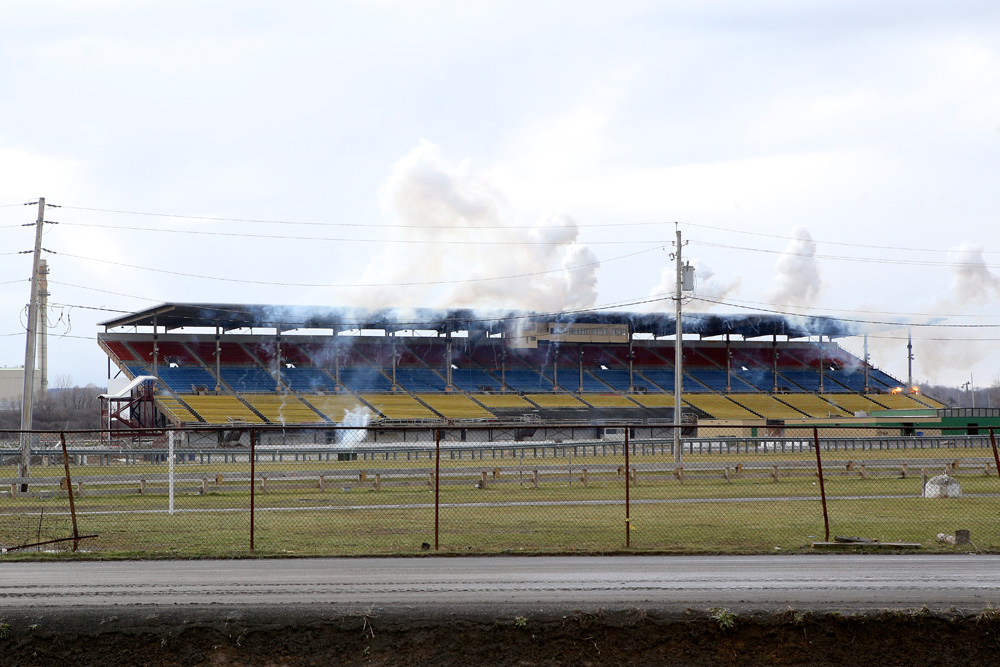 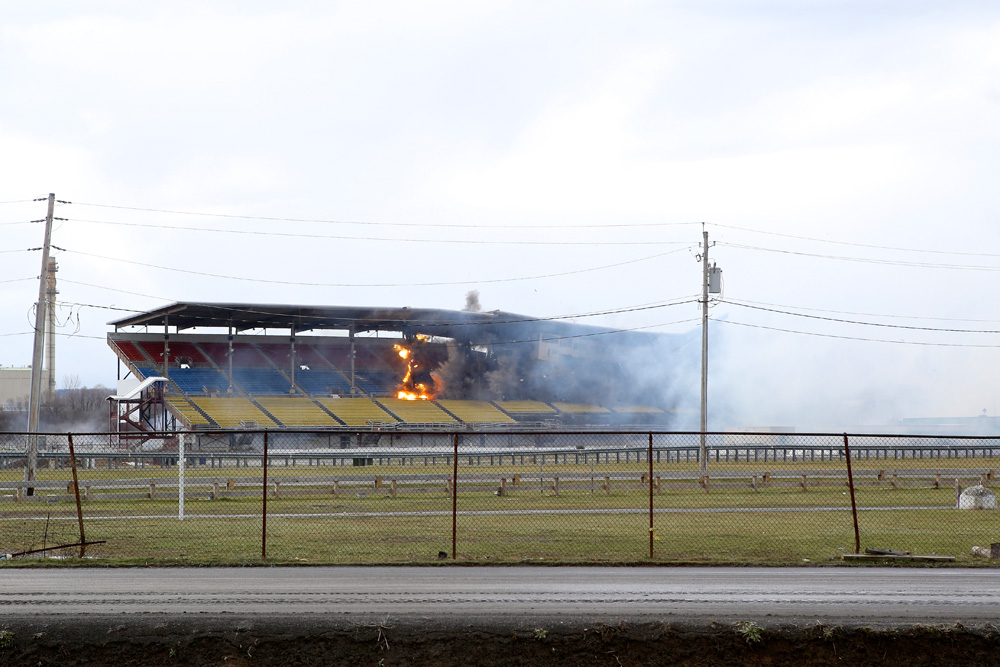 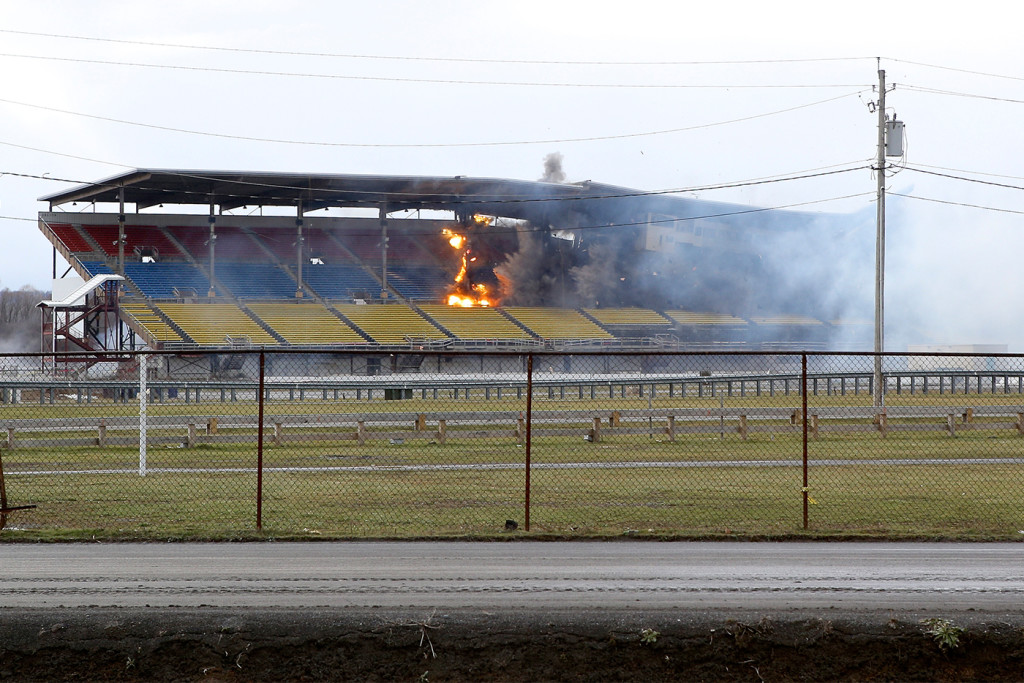